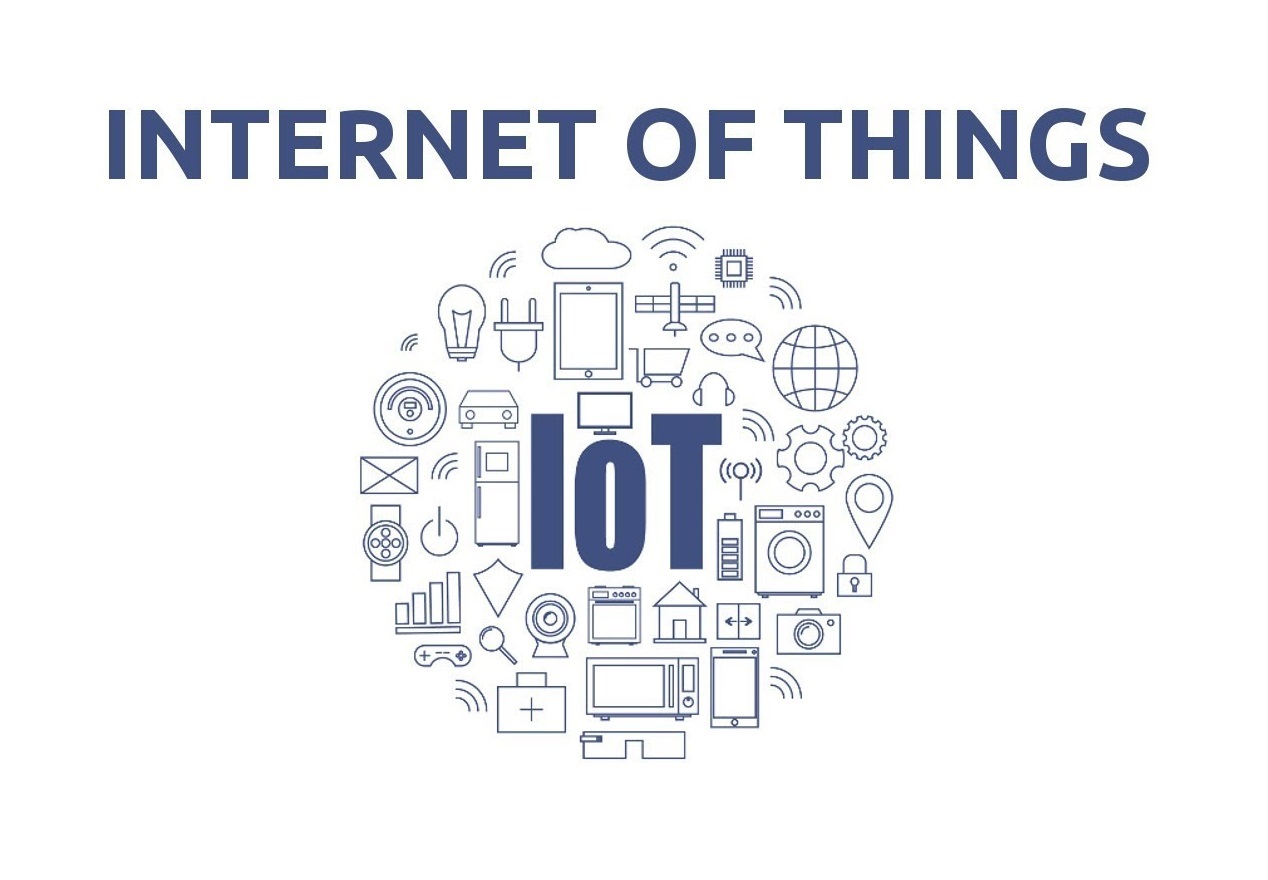 In Research & Markets’ analysis of the Global Lock Market, the research firm noticed a vendor trend towards “smart lock systems”, which are set to be more popular than ever by 2021.

These smart locks “can do more than locking and unlocking with physical keys.” They come equipped with keypads, touchscreens, and wireless technology that gives them increased functionality and makes them very enticing for safety-conscious consumers. But they could also be dangerous.

Smart door locks are yet to be adopted en masse, so there is little record of their practical effectiveness. But the connected nature of smart locks places them in the realm of “the Internet of Things”, and where there is the Internet, there is the opportunity to hack.

IoT Products Have Been Shown to be Highly Hack-able

Recent studies have shown that many IoT products are highly hackable. IoT-connected devices have been hi-jacked and harnessed to cause popular websites to crash. For the hackers, this was easy. Some of these smart devices have minimal security, and if one smart device on a network is hacked, it is relatively simple to access the others.

In the website shut down example, the owners of smart devices were not directly harmed. Most of the devices accessed were DVR machines and web routers, but some were CCTV cameras. CCTV cameras have been described as “alarmingly simple” to hack.

Clearly, for some devices IoT connectivity is a vulnerability rather than a strength, so can we trust smart door locks to keep us safe?

With Smart Door Locks, Has It Become The Internet of Too Many Things?

Smart home security was inevitable once the IoT took off. Whereas home appliances like toasters and fridges don’t exactly scream out for increased internet connectivity, CCTV cameras, alarm systems and door locks do.

Connecting these security measures up to our home wifi networks seemed sensible and novel at first. Connected CCTV allows you to monitor your home remotely. Connected alarm systems can notify you of break-ins from far away. Connected door locks can do the same thing, informing you of who is entering and leaving your home in real time. They also let the owner grant access to visitors using unique access codes, and give them the power to revoke these codes whenever they like — a much simpler solution than handing out keys and changing your locks.

But behind all of these benefits is the worrying truth: by upgrading to smart home security, we are putting our safety and security in the IoT’s hands. Considering how easy it is for hackers to manipulate, you don’t have to be a computer genius to realize that tech-savvy burglars could use hacking to break into a smart locked home. So can we trust these locks?

Founded in 1926, Banham is one of the oldest door lock companies; famous for putting one of their locks in the middle of London and challenging people to come and pick it, their home security range remains physical and key-based. Rival historic lock firm Yale, however, has launched a range of smart locks, albeit a small one.

Despite this, smart locks are mostly being manufactured by newer companies like Ikilock, Schlage, and August. Young companies are not necessarily less reliable, of course, but without the backing of a heritage security institution putting its reputation on the line, it is understandable that customers might worry.

How Can We Be Safe & Still Connected?

Nobody would sell a smart lock if they didn’t think they were safe. But as we have seen with the major hacks, if any device on a home WiFi system is insecure, the whole network is vulnerable to an attack.

There are currently six billion IoT devices in the world, many of which do not have security as a “prime focus” according to independent research. Things like smart toasters and smart scales are singled out as being particularly difficult to secure, with one analyst suggesting it is “unreasonable” to expect users to change the preset passwords on these devices.

However, changing the passwords appears to be what would keep smart homes safe. Those who do invest in a smart lock must identify any possible weak links in their smart home network of connected devices, be it a toaster, fridge or toy. Only then can the Internet of Things stay safe.

Why Web Hosting Industry Growth is surpassing Even the Boldest Predictions

Why We Should Not Mix Automation With Artificial Intelligence