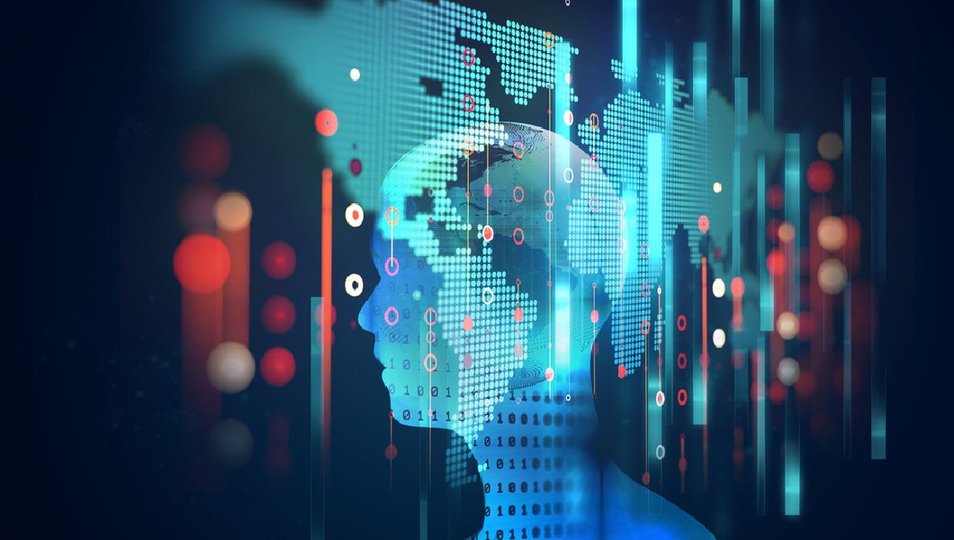 The risk of job loss due to Automation and Artificial Intelligence has become a very real fear. It is estimated that by 2030, 38% of US jobs will be automated, 35% in Germany and in the UK, figure is 30%. However, current tech trends indicate that less than 5% of all jobs can be fully automated, so it will rather be a change in work methodology than a loss in jobs. To understand the difference between the two terms, Artificial Intelligence and automation, it is perhaps a good idea to start by defining them in a specific context.

Artificial intelligence suggests an ability to learn. In the tech world, this specifically refers to the ability of machinery and the computers to take in information, process it and then apply it at the discretion of the machines processes.

Automation is a situation where you pre-programmed a machine to perform certain tasks. These tasks are often repetitive and do not escalate into a process where the machine must determine for itself another process that follows on.

These two areas of modern tech can become confusing because they already do overlap in certain areas of our lives. Furthermore, there is an additional terminology that adds to the confusion such as machine learning.

In the case of automation, a machine will have a predetermined outcome, be programmed in the process and the process will lay the path to the outcome. Everything has already been computed, the machine essentially repeats the computation when task needs to be repeated. A machine performs multiple automated processes using what is known as forward chaining. Forward chaining works on an IFTTT kind of process. While it can also be used for developing AI, forward chaining has been prevalent in modern computer programming since its inception.

With AI, a machine that has a body of evidence available and it uses different forms of programmed reasoning to come to its conclusion. This will provide an outcome and the only human input is the original programming. The access provided will allow the machine to make decisions and develop reasoning for itself.

Let’s Start With Some Examples

We do however see overlaps in everyday life. A good example is predictive text and when a search engine tries to predict what you’re searching for. Have you ever noticed how when you’re typing into a search box, search engine suggests possible completions? This is the search engine applying rules around probabilities and that forward chaining process. Although because this is an interactive process, you will determine what it is, you want the machine to provide you with possibilities i.e. search engine results.

Another example of Automation would be in traditional workflow automation, such as vertically integrated office software like Membership Works, or connecting different web apps through services like Zapier. The list is never ending and we have been using these apps since a decade.

To see a clearer difference, a perfect example in terms of AI and automtion is the automated and the driverless vehicle.

Autonomous cars can be driven either by a person or be self-driven. We already have many features in cars that are autonomous such as cruise control, parking assistance etc.

Driverless vehicles are well into the R&D phase of development and will not be driven by people at all, instead they will be driven by the combination of several artificial intelligence resources such as satellite technology, sensors and radar. The vehicle itself will consistently receive information from different sources and make driving decisions from the sources. Because the information will vary in every circumstance, and every driverless vehicle on the road will be functioning under different conditions. However different relevant information will be utilised to achieve the relevant outcome, which is most appropriate and safe. This is AI as we currently understand, applied in a very practical way.

Why Are Both of Them Necessary?

Artificial intelligence can be understood by how it applies to our daily lives. Our mobile phones take cues from us to decide what we need them to do next. They already can apply voice analysis and measure our heart rate. Education and research computing has made huge leaps in terms of developing software that can assist learning methodologies. The same programme, will enhance the learning of a gifted student in the same way. A student with learning disabilities will have his learning accelerated because the machine is able to anticipate his strengths and weaknesses.

Automaton also occurs in our daily lives and has become something we usually take for granted. Our computer software updates automatically, a coffee machine produces a cup of coffee and the water heats automatically.

As explained in this Quora thread, In an airport, the scanning of bags and detection of threats is an example of automation. But, upon identifying a threat, if the computer identifies the individual, tracks him with surveillance devices, calls the authorities, locks down the doors/exits near him and comes up with a way on how to deal with the threat, it is a preliminary form AI. It could also check across airports for similar activity on grounds that is a widespread threat and so on and so forth. Basically, AI will greatly improve automation and integrate it into our lives and cause mundane, day to day tasks to be automatically completed without human intervention.

This is a new arena and so difficult to predict, however the concerns are very real. While automation will increase productivity, we don’t know yet how AI will affect our livelihood in the longer term yet. It is a very interesting prospect that we’ve reached a point in our civilization which has allowed such technological advances. So let’s keep our fingers crossed for the times to come!

Do Smart Locks Prove The Internet of Things Has Gone Too Far?

What is the Difference between Digital and Online Marketing?