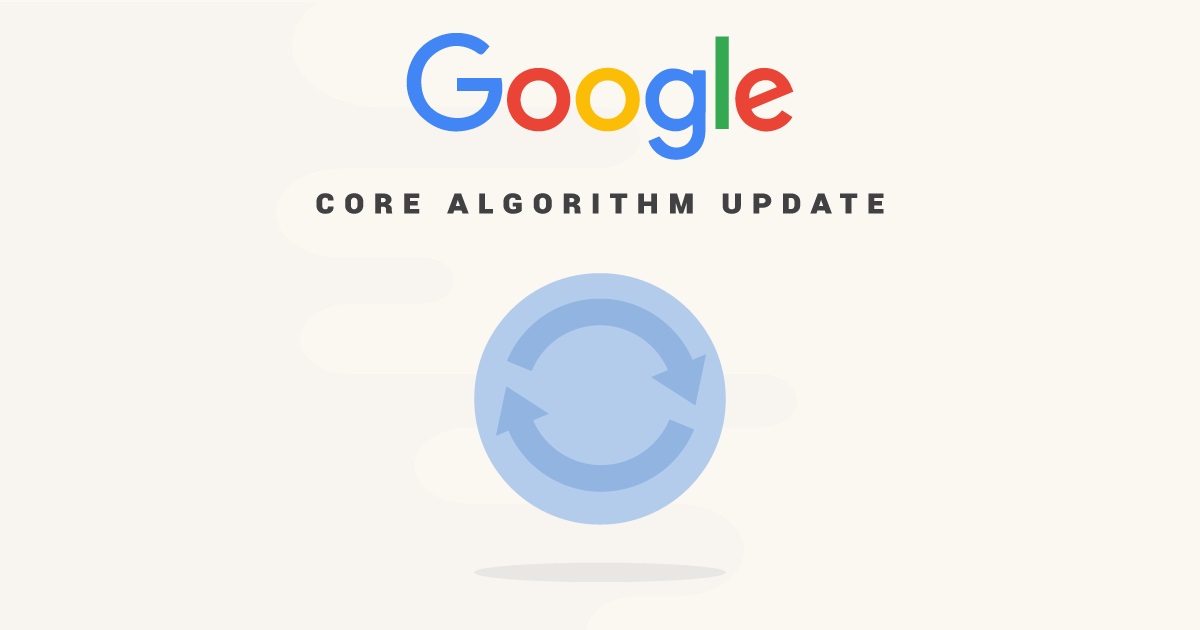 A rather cliched statement but it still holds true. In fact, no better phrase describes the present era of digital marketing than this. This very need has given rise to jobs like content writing. Content writers are reasonably paid individuals these days. It is their creativity (the art of playing with words), that the digital marketers desire. Because that is what ups the ranking of a website. A firm recently hired a friend and she was asked to write about Optimum Internet Price and packages (as part of her assignment for that day). And she threw light on how important it is these days for service providers and businesses to have quality content to stay in the game. In fact, Google’s latest algorithm update highlights the importance of content as well.

Here is what the newest update is all about:

Google’s latest update means a demotion of YMYL (aka as ‘Your money or Your Life’) websites. Google categorizes any and every website that affects an individual’s safety, health, happiness or financial stability as YMYL. For example, a website that gives tips regarding stock market or any other financial issue is categorized as YMYL. Apart from this, fitness or health blogs and websites including information about government are a part of YMYL category as well. To sum up, pages or websites having information on the following topics are considered as YMYL:

Because of Google’s recent update, the YMYL websites/pages have suffered the most. Google does not want people to suffer as a result of poor quality information conveyed to people. Hence, it is important for these websites to post high-quality content as they are in the spotlight now. Other than this, YMYL websites should strictly follow every guideline narrated by Google. This will help the rankings of the pages to go up once again.

Google has also replaced the video thumbnails with video carousels for desktop searches. This means that you can now view more than three videos for a particular search. According to results, the carousel allows you to view around eight videos on average. You can view videos by clicking on the arrow that indicates ‘right’ and more videos will slide in. Carousels are more famous for ‘How to’ topics. However, there has been an increase in them for many other generic keywords as well. In fact, the drop in thumbnail video displays has dropped by 92%.

The gap between the two has increased because of the Google Algorithm update. There has always been a correlation between the organic and local algorithms. However, following the update, the correlation seems to have died. Before the update, the sites that used to experience a high jump in organic rankings saw a similar change in local rankings as well. However, after the introduction of the updated algorithm, the opposite holds true. Many sites whose organic rankings increased, experienced a drop in local rankings. Strange but true! 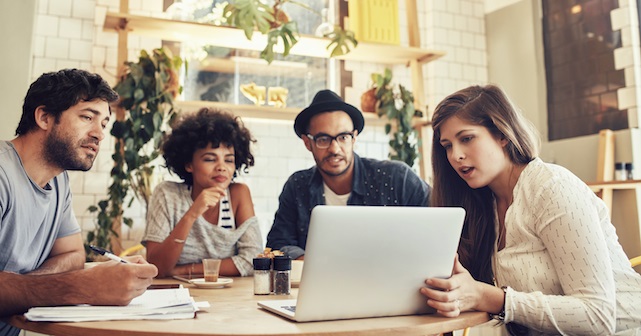 The recent algorithm update has also affected the keyword search game. There have been examples when a business that was operating in a certain city, show an increase in rankings by using a suburb’s name in the content. In contrast, examples of a business operating in a suburb, using the name of its exact location in the content have experienced an increase in rankings. You need to carry out a thorough research on the keywords and their rankings in the new algorithm.

Links Not the Highlight of the Update

According to analysts, the new update had nothing to do with the back-links mentioned on a website. The quality of the content is the focus from now onwards. Websites and pages that have good quality content but lag in back-links have experienced an increase in their organic rankings.

Usually, an algorithm update affects either the organic results or the local results. However, with this recent update, there has been a change in both alike. The gap between both updates is small.

If you have observed a change in your page’s ranking recently, go through the recent algorithm update. And look deep into the areas that have brought about the changes in the rankings. There are many ways to recover the lost position on search engine results. I recently visited Spectrum’s website to look for information regarding Optimum Triple Play. To my surprise, the website that used to rank on the second or third number in search results was on the top this time. I guess the company is putting in a lot of effort in researching about the new changes the recent algorithm update has brought about. And implementing it accordingly.