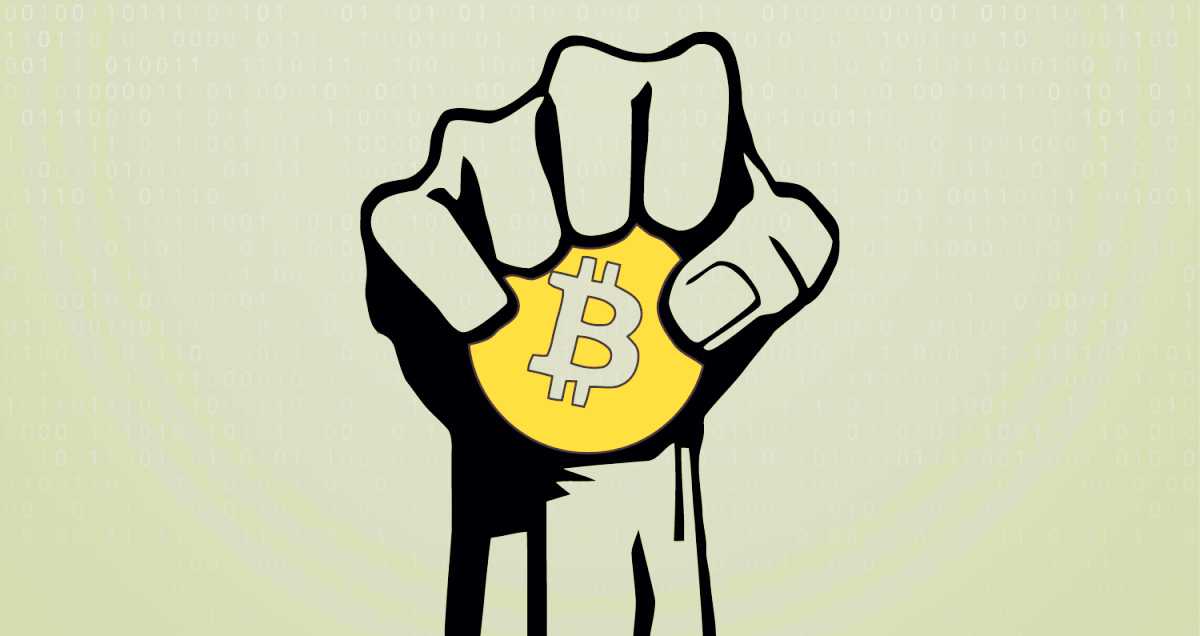 Digital currencies like Bitcoin have been making headlines for years. Before, few people were truly interested in the technology, and even fewer understood exactly how it worked. Now, however, more and more people are becoming interested not only in bitcoins but also in the technology behind them.

Bitcoin and blockchain technology are simpler than you might think

Though words and phrases like bitcoin, bitcoin mining, and cryptocurrencies are circulating all around the Internet. There are still many people who have no idea about what any of those mean.

To put it very simply, bitcoin is a digital currency whose exchange processes are protected and secured through crypto genius. A method that also protects and controls any new unit added to the cryptocurrency.

Bitcoin is one of the very few cryptocurrencies which is completely decentralized, meaning that there is no single entity that controls or manages it. It uses a peer-to-peer system where transactions take place directly between users.

To protect all of those transactions, a public digital ledger is put in place. This is what is called the blockchain. Blockchain technology, however, is not limited to bitcoins.

This publicly accessible ledger is simultaneously distributed among hundreds of thousands or even millions of users. It can record practically any transaction. Any single item that needs to be recorded and verified can be included and checked against the blockchain, opening the door for a myriad of different applications.

“Bitcoin Wiki with its difficulty”

Getting bitcoins can be great, except when it isn’t

In the early days of bitcoins, acquiring multiple units of digital currency was quite easy. As is the case now, users could either purchase bitcoins or turn to mining instead. Bitcoin mining is basically the process through which transactions are verified and added to the blockchain.

Participating in such processes requires nothing else than a computer and an Internet connection, at least in theory. In the early days, any standard PC had enough computational power to complete such processes. Which includes compiling transactions into blocks and solving difficult computational “puzzles” in order to place the blocks’ order into the blockchain.

There is a lot more involved, of course, but that is the basic process that is performed automatically. The point here is that successful mining equals bitcoin rewards. The more people mining, however, the less profitable the reward.

Today, the only way to profitably generate bitcoin is through specialized hardware. Such hardware is not only extremely costly but also requires quite a lot of energy. So only the newest models in places with cheap electricity costs can generate adequate revenue compared to the associated costs.

“Antoine Tardif, CEO of bitcoin mining states that Unless you live in a jurisdiction with a low cost of power such as Iceland or Norway, the most efficient way to mine bitcoins and other cryptocurrencies is by using bitcoin cloud mining services.”

Bitcoins are fine and all, but what about the blockchain?

Now that bitcoins have become an almost mundane concept, many people have turned their attention to the technology behind them. The blockchain may have originally been used for bitcoins only but it is now being adapted for many other uses and heralded as the future of digital transactions.

The blockchain, which can provide a constant and continuous record of virtually anything that can or should be recorded and verified, is attractive for multiple reasons. Including the fact that everyone can have access to it at any time, making it instantly verifiable and transparent.

Another aspect that is incredibly important for digital transactions is that the blockchain cannot be modified in any way except to add more blocks to it. More than that, attacking or hacking it is practically impossible because hackers would have to simultaneously get access to all copies across the entire network.

As the name suggests, blockchains are made of independent records which are grouped together in “blocks”. Only when each copy is properly encrypted and only when all computers in the network can verify each block does the blockchain get updated with a unique digital signature for everything.

Documents and financial transactions could finally be transparent

There are hundreds of different potential uses for bitcoins and the blockchain but some of them are more feasible than others. For instance, banks are now considering employing blockchain technology to share data using a specialized version of the blockchain.

If they do manage to establish such a system, governments, and financial regulatory agencies would also have a much easier time battling things like financial fraud while each process would become much faster and more efficient.

Another interesting example resides in the auditing of the supply chain. For example, ethical diamonds could be registered and verified in the network so that so-called “blood diamonds” would be forced out of the market if they could not be digitally verified.

So, are these technologies the future?

With any new technology, there is always a real risk of becoming too excited about its potential uses and losing track of its actual usefulness in real-world settings. Even though it is still early days for bitcoins and the blockchain, however, their potential is very real.

Major financial institutions and even governments are strongly considering adopting such technologies for a variety of uses. Established and emerging markets may fare much better with the introduction of a decentralized, transparent ledger system, and end users will also benefit in the end.

The Many Ways That Digital Technology Is Shaping Cinema