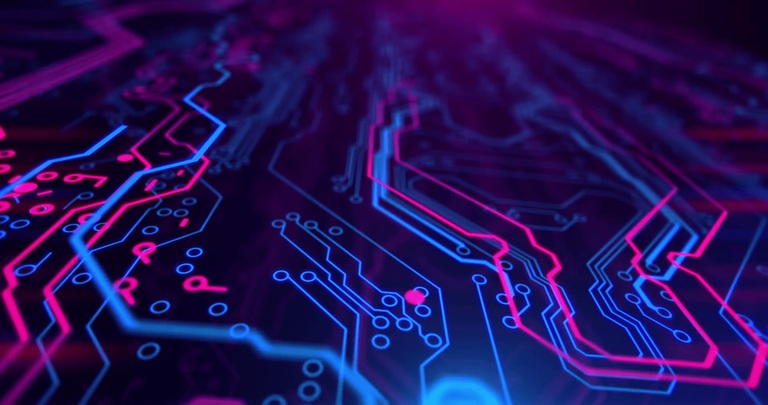 Designing your own PCB and having it custom-printed is easier than ever nowadays, but it comes with a few strings attached that beginners often underestimate. It’s important to approach this process with some preparation, and most importantly, you should know what kinds of mistakes to expect and how to avoid them in your initial designs.

The way you align your board’s mounting holes can play a major role in the interference of your board. Beginners sometimes look too deeply into that for no good reason though (e.g. without even having identified any interference problems in the design in the first place), occasionally compromising the physical integrity of the boards they’re designing with awkward hole placement. Try to test things out on a mock board if you’re concerned that you might be creating potential problems with your current layout. Some advanced tools may also notify you when you’re not within safe boundaries, although you should not count exclusively on that, and always double check with your intuition.

Optimising the size of the final board is often important, especially for mass-produced devices. But cutting corners here (both in the literal and the figurative sense) can be dangerous if you don’t provide thick enough lines for your current in the right places. Overheating is not something you’ll want to deal with once you’re already done with the other stages of the product’s design, so plan accordingly.That’s also one of the most common problems beginners face, so if something is not as expected with your board’s performance, that’s probably a good place to start investigating.

Speaking of planning, a PCB design is rarely something that’s finalized on the first iteration. A smart designer should leave enough room for future changes once they’ve successfully completed one version of the board, especially if you’re designing this for a product with a critical role. Most PCB software can make it very easy to align things nicely for the future and set up your design in a reasonable way from the start, so take advantage of that as much as you can.

Extending on what we said above, you should test your designs as early and frequently as possible to ensure that you’re not missing anything important. If possible, get them reviewed by a third-party that has no involvement in your actual project. But since that’s rarely an option for DIY solutions, just make sure to use any validation tools you have at your disposal from an early phase, and never ignore their output. You don’t want to be stuck with a fundamentally broken design that’s going to take you a long time to sort out.

In general, many of these mistakes can be avoided by simply paying attention to what your design tools are telling you and understanding the requirements of your project on a deep level. Don’t rush into any decisions that might impact the performance or safety of the final board and consult others as much as your situation allows you.

What does it take to become a Solopreneur?

Tips To Make Your Travel Easy This New Year