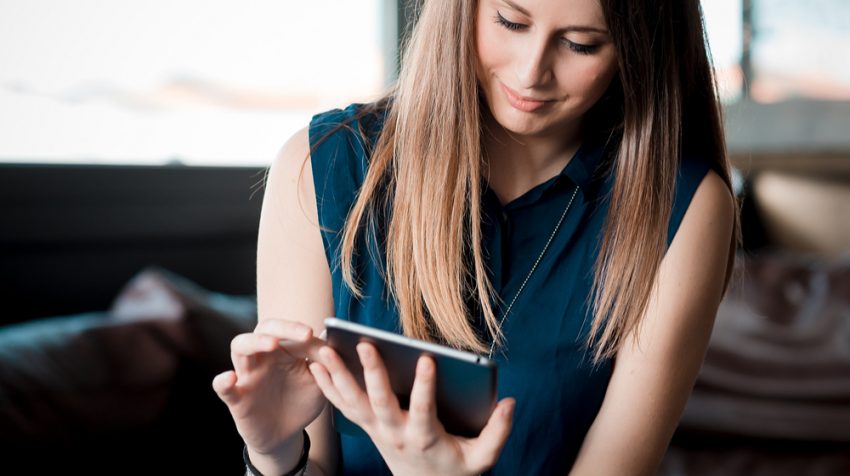 There is plenty of evidence confirming the changing climate of our planet. Whether some people choose to not believe it, these facts are stating the opposite. Increasing average temperature, a growing number of natural disasters, melting ice caps and pollution are only a few of the signs that our home planet suffers from the result of human activity.

The pace of climate deterioration is frightening and for people who are concerned about the future of our world, it raises the urgency to find ways to prevent reaching the point of no return – where we will have to consider finding planet B, as Earth could become inhabitable.

One of the biggest factors that contributing the global warming is CO2 or carbon dioxide, high levels of which were linked to creating the greenhouse effect that traps heat in the atmosphere. Combining it with natural influences we get a robust attack on the climate.

Good news is that we can still make a change.

Luckily there are plenty of people who care about the future of the environment and direct their efforts to solve this problem.

A number of startups like Citysense and global leaders like Intel are working on creating networks of sensors that can help monitor environmental conditions in real-time. Information like pollution, quality of air, and level of CO2can be collected and used by partner applications that analyze data and provide users with the updates.

The biggest contributors of CO2 in the atmosphere are the energy, transportation, and agriculture industries. The scales of the impact that they have on the environment are truly astonishing. For example, airplanes produce around 90 kg of carbon dioxide per hour, that is the weight of an average adult man. It is estimated that the aggregate amount of CO2 that we throw into the atmosphere every year is 38 billion tons.

Now, to undo the 20 years of damage caused by greenhouse gasses, IPCC (Intergovernmental Panel on Climate Change) estimates that we need to remove 100 gigatons of carbon dioxide by the year 2100. That a low-end estimate, the reality is closer to 1000 gigatons.

The company that finds a way to reduce or eliminate CO2 emissions from airplanes will definitely change the history of carbon dioxide reduction. The fact that there are tens of companies looking for a solution to this problem is reassuring.

With global corporate responsibility increasing, we can expect a commitment from businesses both large and small to implement greener practices in their operations and contribute to the global battle for better climate and environment.

Removing carbon dioxide from the atmosphere is different from the reduction of its emissions as it refers to actual capturing of carbon in the atmosphere, filtering and storing it. Still, most of the work is done by nature using sunlight, plants, microorganisms, but there is only so much a natural system can do.

A number of techniques were proposed to tackle this problem: ocean fertilization, enhanced weathering, direct air capture (DAC) among the others. The latter one literally means building industrial-level machines that would suck it tons of air and clean it through a scrubber.

While DAC is still a mostly theoretical technique and startups are still rushing to find an optimal solution for separation of carbon dioxide from the air and storing it. The technology has already been implemented in 2017 by swiss company Climeworks that installed a machine in Iceland to test and research carbon capturing.

A bigger initiative was not far behind. Canadian startup Carbon Engineering joined forces with US oil giant Occidental Petroleum to build a treatment plant by 2022 that would clean and store carbon from 500.000 tons per year.

As ambitious and helpful these improvements are, DAC still requires large investments due to the need for continuous research and a large amount of energy that is needed to power the plants for capturing and cleansing the air.

This approach to climate change has been developing rapidly, offering solutions both on industrial and consumer level. From solar panels and wind turbines, to the most unimaginable ways of creating and storing energy like Kite Power Systems, the market of renewable and clean energy technology shows promising growth.

The key to increasing usage of clean energy is to make it accessible for the general public to expand the application of new technologies. Startups like Sunnova and SoloPower promise to bring low-cost solar panels to households. The affordable technology for storing solar energy is also helping to move away from the stigma about inconveniences of non-traditional sources of energy and contribute to public trust and favor.

Wind energy still is the privilege of industrial-scale enterprises. The high cost of installation and maintenance of wind farms require higher investments and a lot of land to function properly, but researchers are working on more affordable and adjustable options like vertical-axis turbines that look like giant egg-beaters but can be small and placed within the cities, using the air movement created by people and traffic to power them.

The hard reality is that to make noticeable progress in fighting climate change scientists still need millions of dollars for research and development, whole countries need to opt-in for greener technologies and major industries find ways to change their practices. These adjustments can’t happen overnight and it will take years if not decades to see the climate stabilizing.

A carbon-free economy is one of, if not the only, valid solutions for the climate change and thankfully the transition of society towards a carbon-free future has already begun. With renewable energy sources and transformation in agriculture, we have a chance to start turning these industries around. The economic wealth of many countries depends on the state of the environment and the investment in climate improvement is relatively small compared to the economic damage that global warming will cause.

Daniel Alcanja is CTO at Trio, Software Engineering House. With more than 17 years of experience in Mobile and Web development, he loves building impactful applications and make transformative ideas come to life.

You Can Format USB Drive to NTFS in These Ways

Watch These 5 Innovative Startups In Latin America Transforming The Market