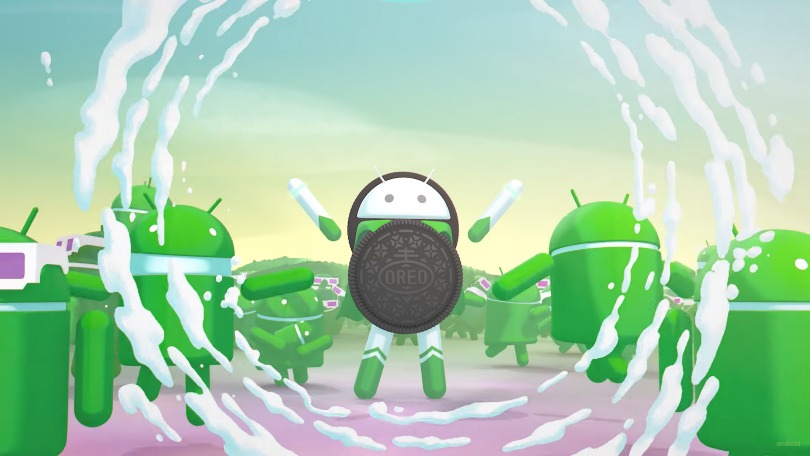 The delicious and humorous announcement of Android Oreo has been released in the United States coinciding with the solar eclipse.

Android usually calls its different operating systems with names of candy or trinkets. The idea is fun and original, but if it also becomes a co-branding action  that reports a few zeros to Google accounts, better than better! It already did in 2013 with Android KitKat and this year coinciding with the solar eclipse arrives Android Oreo. Of course, the new Android operating system has been announced at the top. True to its fun and casual style. But with an epic-comic tone, Android Oreo has taken advantage of the event that was driving the United States crazy, the eclipse of the sun to make a nice parallel and eclipse its users with the new version 8.0 Android.

Dell visor is the company’s first ever VR headset