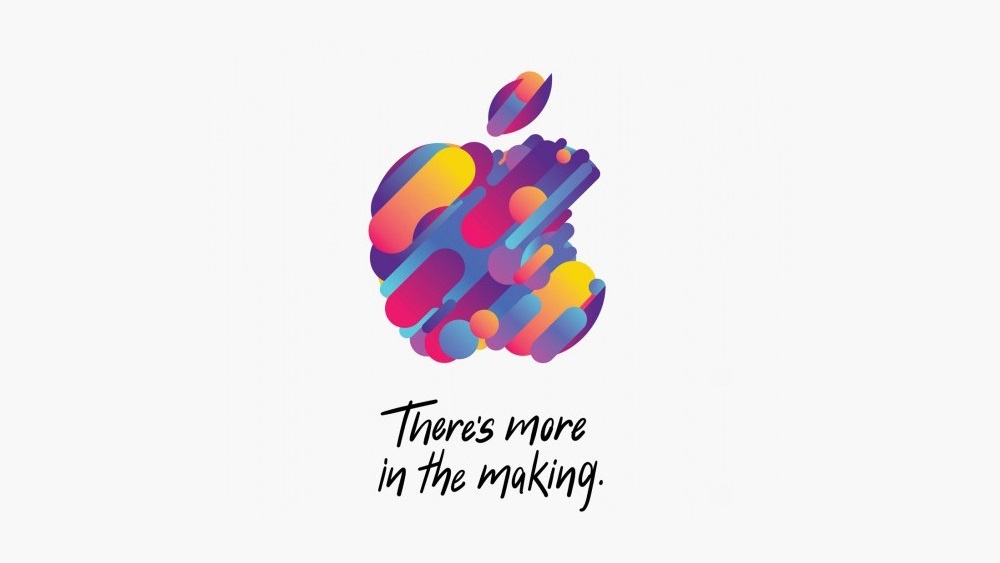 According to the three big events that were held in 2019 lead the fans to new and enticing expectations. From a bunch of rumors, nobody knows if any of them is true or not. However, the company has been hinting fans for so long. From past WWDCs, Apple’s CEO has been telling about a few hardware and software adjustments they would like to make in the coming years.

To know more about what the company has in store for the people, here some things that can help you understand what Apple is up to:

What Is The Company Planning To Release Before 2019 Ends?

Before 2019 ends, Apple is planning to launch:

Apple will launch the new ultra-slim 16-inch MacBook pro this month. The company revealed the new Mac Pro on stage at the WWDC 2019 where the CEO of Apple explained why the new MacBook pro-super-efficient. From the killer speaker to its fine displaying features, everything is worth trying. Also, the traditional butterfly keyboard is replaced with the smart keypad.

Along with the Mac Pro, the company is expecting to unveil a new 6K display that’ll cost around $4,999. Another affordable version will be available at $999. It is rumored to be launched in the next month (December 2019).

Apple’s lineup for the next year will surely be surprising. You never know if the company would come up with an announcement of press releases related to the next generation Apple products. These products could be anything related to the iPad, new operating system, watch, mac, AR & VR, user-friendly apps or more.

To know what’s coming next, you should give a look below:

After the malfunctions in the previous iPhone SE models, the company ceased manufacturing it after September 2018. It was shocking for the fans because according to a local survey, iPhone SE models were rated as the most used phone of the year. It was an affordable set that comes with a variety of features.

This might be exciting for fans to know that the company is expected to launch the latest iPhone SE 2 model in 2020. It has been the most awaited smartphone of all time. Apple told about its new slightly larger design with A11 chip and a more powerful camera which is expected to be seen in the upcoming iPhone SE 2.

At the beginning of this November Apple launched its new TV+ service that features all the latest TV shows and movies. However, the company is planning to launch a TV set-top-box with a variety of channels. Moreover, Apple will add support for AirPlay 2 to these TV sets so the user won’t be needing any set-top-box.

After the major success of Apple’s AirPods, AirPods Pro the company is working on manufacturing its own standard EarPods. The studioPods were out for a long time but next year you will get to see them as there was a detailed explanation on these pods at WWDC.

studioPodsApple is surely working on updating its HomePod. Though it’s not clear that the company will improve the speaker quality for now but the HomePod will definitely hit the market in the coming 2020.

studioPodsAfter the great success of ultra-thin MacBook Pro, Apple is all set to update the MacBook Air. The system needed few updates in its specification including the addition of True Tone and a screen feature.

studioPodsThe Mac mini was last updated in Apple’s October 2018 event which was a year back. The system couldn’t get to receive any adjustments in the last year and that’s why fans are hoping for some changes in the coming year.

studioPodsThe expected rumors about the AR and VR headset are true as the company is planning to step in the gaming industry by taking the tech game a notch-up. This next-level change will definitely make it easier for Apple to target more potential customers.

studioPodsAlong with all these upcoming Apple projects, the company is also making some updates in the TVOS & Watch OS. These adjustments will make your device function smarter to work in a better way.

studioPodsThe most awaited Apple product with surprising features is the rumored Apple Car. It is expected to be released in the next year or after that. It was shocking for the audience to know that Apple is stepping in the motor field for its next invention. studioPodsWith all these new products and advancements, Apple is planning to meet the smart needs of the audience. Buying these devices can be an expensive option that’s why it’s ideal to go for iPad hire and what’s better than One World Rental to rent your desired equipment.

Apple Products 2020 Predictions – According to the three big events that were held in 2019 lead the fans to new and enticing expectations. What Is Apple Planning To Release Before 2019 Ends.

PWA for Mobile or Desktop or Both? How to Decide?