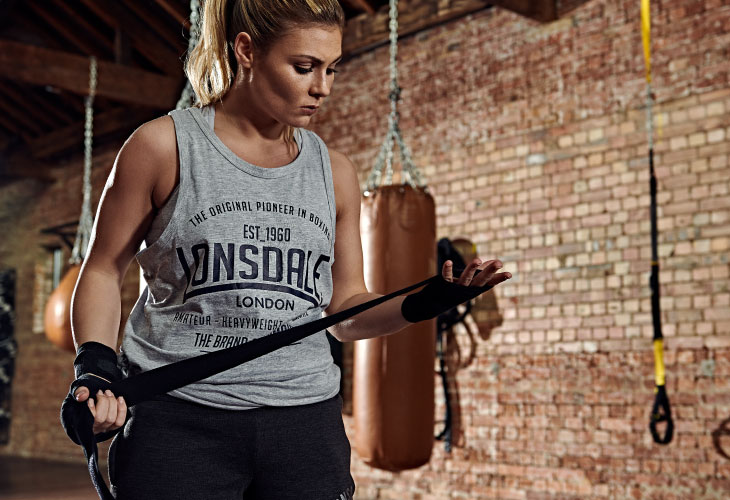 You are wrong if you thought that the UFC fighters were not very feminine. In addition to standing out for their sports skills, these girls have grabbed attention for their beauty. One is the American Holly Holm, whose exercise routines have gone viral.

Female UFC fighters such as Holly Holm and Ronda Rousey have proven to be some of the toughest female contenders in the octagon. However, they have also become true martial arts experts, as indicated by their UFC odds every time they step into the ring. According to both, this starts with solid routines that build up fighters for the future.

Training like a professional female MMA fighter is brutal. Fighters must prepare to deliver and receive punches that make most people squirm in their seats just by looking at them. However, these exercises help female fighters gain muscle and burn fat to be stronger, more resilient, and have the correct weight to stay in their corresponding categories.

Maybe it’s not very sustainable to train like an MMA fighter as human bodies aren’t designed to take that much pressure for very long. However, nothing says you can’t train like one for a change and achieve your goals. These routines are made to raise your heart rate and work muscles you didn’t know you had, which won’t work with the usual exercises. They are meant to be performed by MMA female fighters, but most people can at least try to achieve some of these outstanding results.

It’s important to note that female MMA fighters have unique and expert trainers who know how to move their bodies to burn more fat and gain muscle in less time because it’s not about training for hours but training well and intelligently.

Ronda Rousey, a former MMA fighter and professional wrestler, is among the best in the industry. Rousey is also known for her roles in various movies and TV shows. She has also accomplished so much in this industry that she has been called the Dwayne Johnson of the UFC.

Many people are curious how Ronda Rousey trains now that she is more of a fighter, especially in the UFC, before moving on to more drama-based pro wrestling like WWE. On the other hand, Rousey continued to train 4 to 6 hours a day, four to six days a week. Rousey simply refuses to cease her training.

Ronda works on her boxing and judo workouts with her trainer after hours of training and exercises in the ring. It’s worth mentioning that Rousey carries out all routines with a professional coach. Sparring and training sessions last a few hours, and she also does a lot of cardio when she’s not in the ring.

The sports star trains for two months at a boot camp before each fight. Here, everything from workouts and diets is monitored to optimize her performance. She starts her day’s training with an opponent on Mondays, Wednesdays, and Fridays and does this for two or three hours at a time. At the beginning of training, she only does three rounds, but later, she goes up to six rounds.

Shadow Fighting (Shadow Fighting consists of getting into a fighting position, having an imaginary target, and launching blows with force and controlled movements)

Some of the most common drills on the list are as follows: