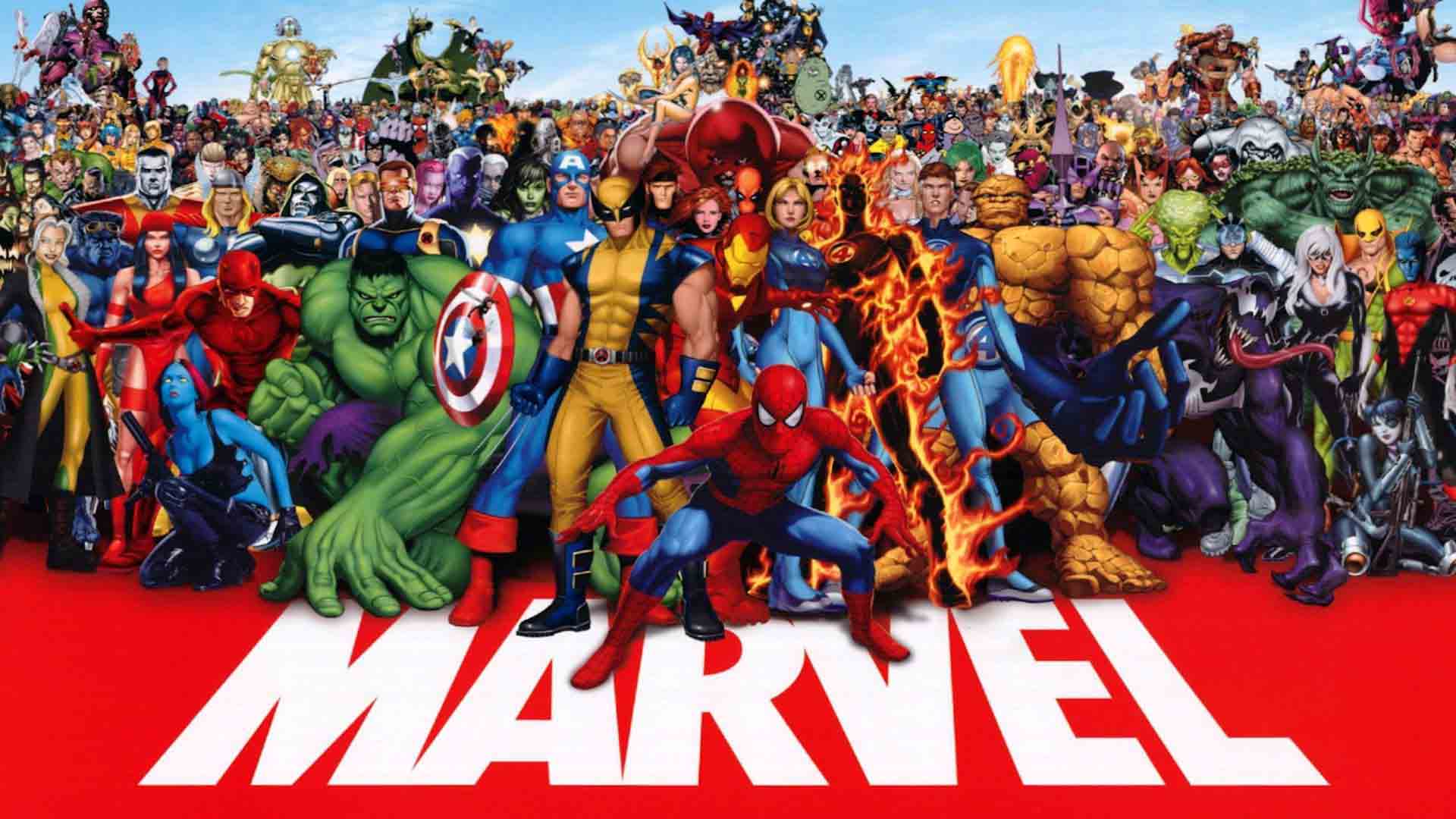 Jeremy Lasky, Perception’s co-founder,revealed a phone interview that he had with Kevin Feige. Perception is the company that restyled the logo design and opening animation for the Marvel Studios releases.I the interview they talked about the hopes for the Marvel Cinematic Universe’s future. And yes, there’s a great wish to get all of characters of Marvel back under the umbrella of Marvel Entertainment.

Having the Guardians of the Galaxy II signifying the fifteenth movie in the MCU Feige states when it is about the legacy of what the marvel franchise is and is going to be for the long-standing future, he wishes it can surely “stand the test of time,” & determine if their projects can motivate future generations the same way all movies of the ’80s (precisely, Star Wars, Star Trek, & Back to the Future) encouraged him.

The more thought-provoking, and maybe obvious, answer arose from the next question in the climax of the interview. We know when the animation giant Disney attained Marvel Entertainment, their leadership didn’t relish the fact that a majority of their key film licenses were acquired by competitors because of the deals made in the ’90s.

Sony had Spider-Man; Fox had the Daredevil,X-Men, and Fantastic 4; and there were other studios with the rights to characters including Iron Fist, Blade, Punisher, Ant-Man etc. Most of these have since harked back under the possession of Marvel, and Spider-Man is under the MCU control due to an alliance deal with Sony.

New Hydra Armor of Captain America Has Been Revealed

Riverdale: What We Have To Watch In Season 2