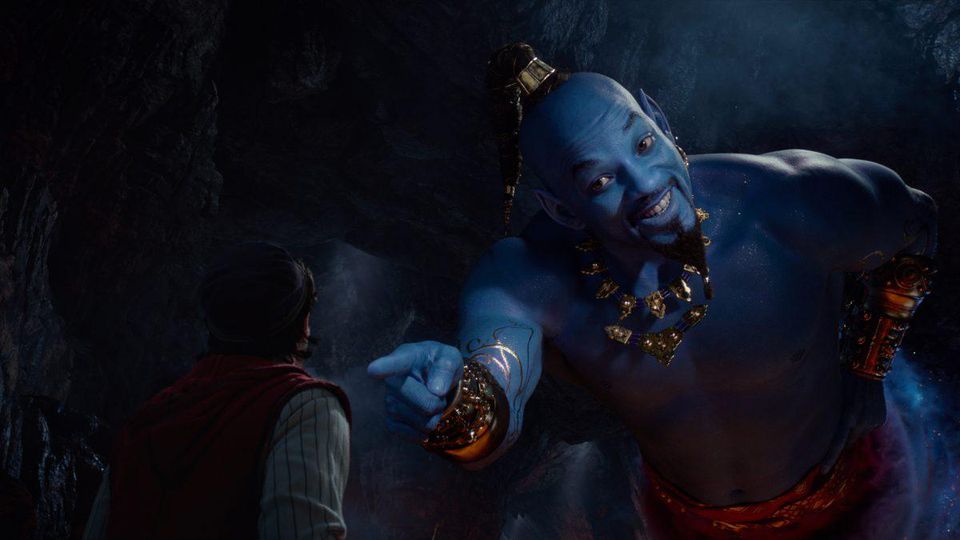 Cinema – a world of exaggerations; it’s cool yet acceptable to watch Peter Parker flying in the sky, Eric Bana expands when gets angry, and what not, something that cannot even possible in the real world. The world of entertainment is continuously introducing different graphical inserts to make the movie more appealing and interesting to hook audience at large. Name at least one or two of your favorite cartoons that you are still enjoying or if you’re not; you must be noticing that your favorite cartoon character started looking a bit different nowadays; just a little bit real. Thanks to the CGI – Computer-generated Imagery, that is turning our favorite imaginative world close to realism.

CGI used in films, TV programs, games and commercials, and sometimes in print media. Although Video games use real-time computer graphics, the pre-rendered cut scenes and intros are the typical CGI.

Games like Dota 2, World of Warcraft and Emperior are some of the examples. If you are not fortunate enough to have a hold on these games yet because they are not available in your region, you can always have the access with a best Gaming VPN.

Do you know that with CGI character don’t need to be physically available on the set, images are enough to create the realistic appearance? 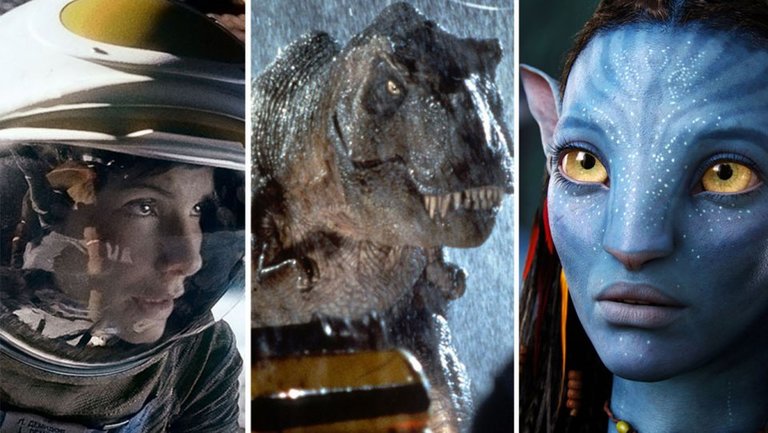 Yes, you heard it right, let’s revive your memory and see how we have been fooled in recent films. 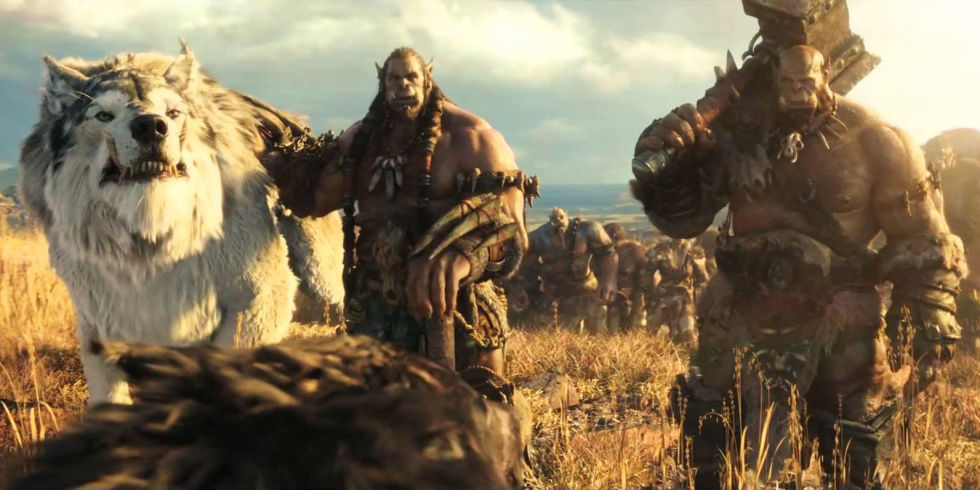 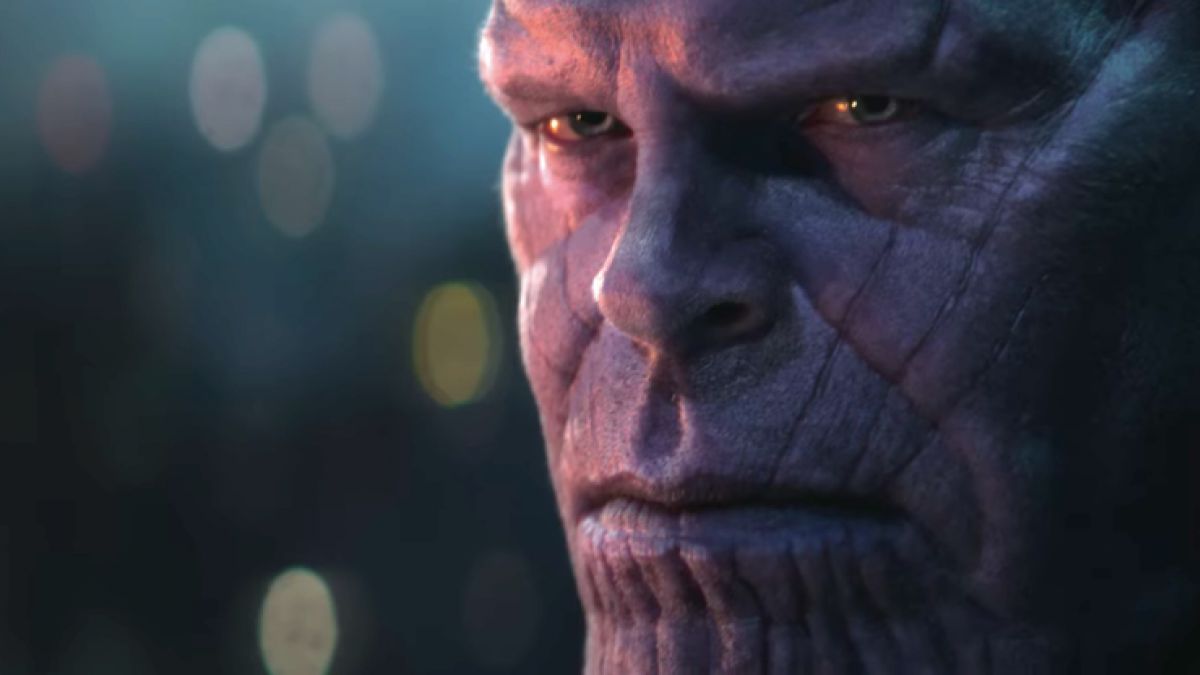 CGI is for creating visual effects because of the higher quality and effects are controllable than other physically based processes. Such as hiring extras for crowd scenes or constructing miniatures for shots. It also allows the creation of images that couldn’t be possible and with any other technology.

As mentioned it also allows an artist to act without the use of other-left, expensive set pieces, or props.

CGI entertaining both adults and children, transforming gaming world and dominating cinemas since last decade; it’s been one of the well-known technologies in the world entertainment. It all boils down to a fact: people pay to be entertained. We know CGI is impressive when it’s done well, but again the core is always a good story-line, believable yet relatable characters and the content should empathize with or despise. Just as lousy writing distracts the reader from the story similarly, unrealistic or over-the-top Cleft lead to walk-outs at the cinema.

Unlike technologies that have been and gone in the presence of CGI, no doubt, it’s improving all the time. Although CGI is signing traditional animation’s death warrant, like all new things, CGI was also a novelty, that now becomes a norm.

Zubair Khan – a foodie by choice and tech enthusiast by profession. He loves to get his hands into modern technology trends and share the knowledge with everyone. He is currently working fulltime for ReviewsDir as a Digital Marketing Executive. Aside of the work life, Zubair loves to travel new places and explore nature, food is still his first love though! Twitter