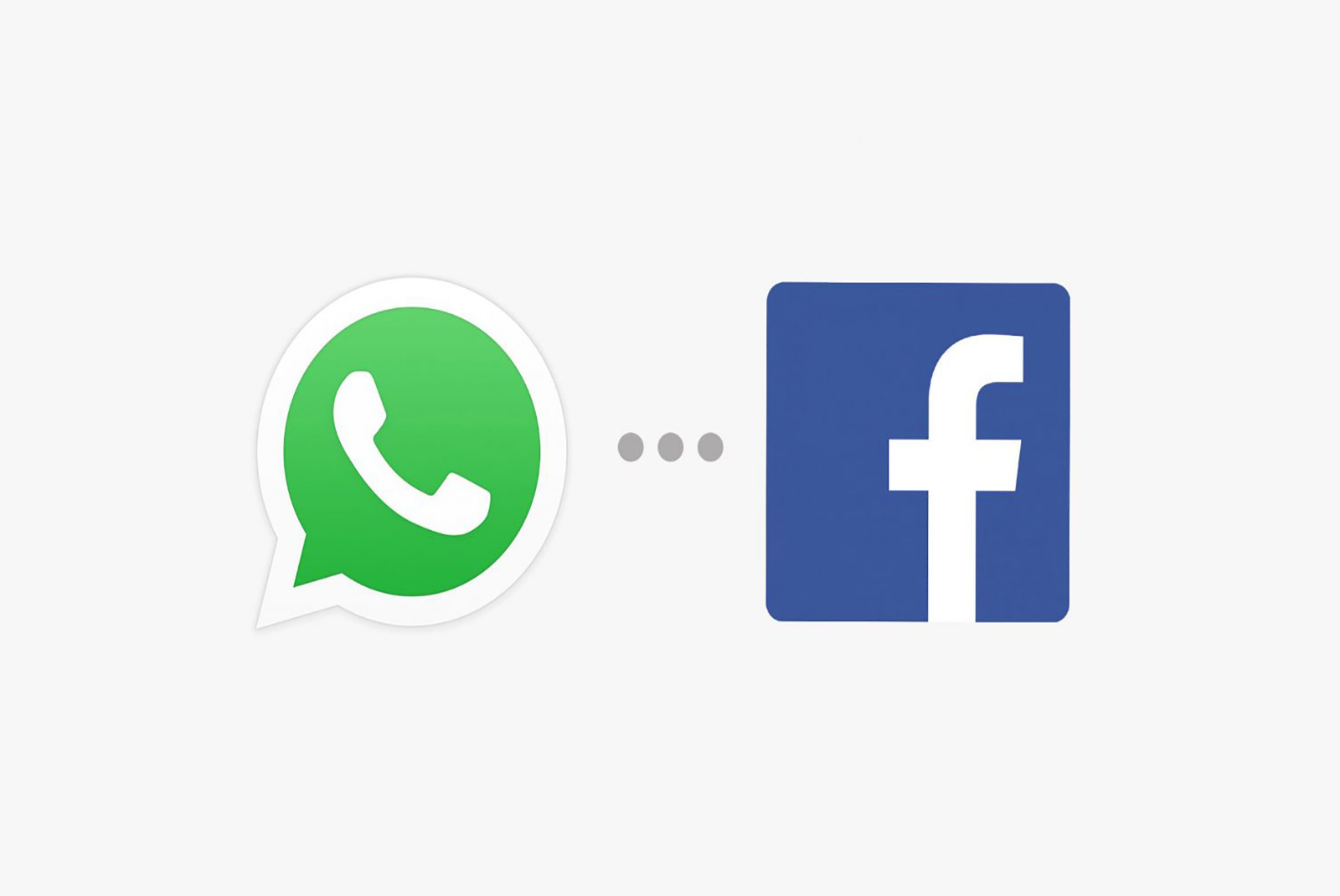 WhatsApp has undergone a new fall – level international. The instant messaging service owned by Facebook. Temporarily suspended in many parts of the world, as said by users in social networks.

Report From The Company

Neither WhatsApp nor Facebook the parent company of messaging services have so far reported the causes of the fall of the popular application service a problem that has repeated several times in recent months.

WhatsApp has over one billion active users. And is one of the most popular mobile and web applications on the Internet.

What if Google stopped working half an hour