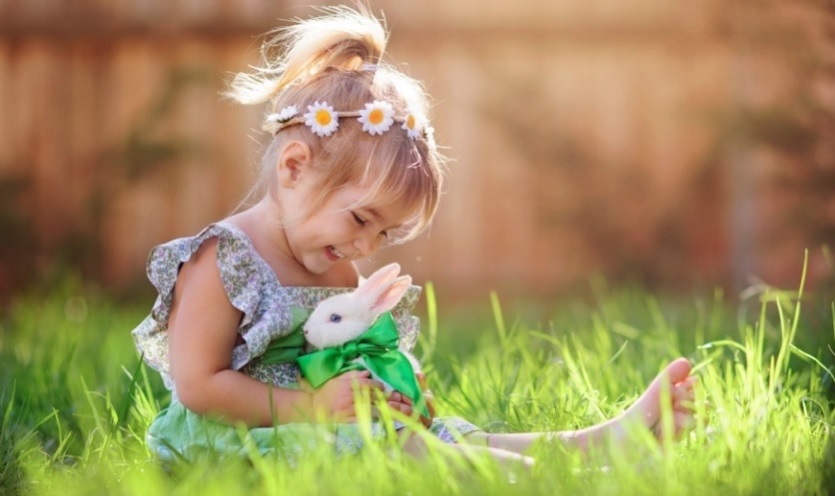 Intro: Autism – also known as ‘Autism Spectrum Disorder,’ is a term that refers to a broad range of conditions that are characterized by challenges with:

As of today, an estimated 1 in 44 children in the United States is affected by autism. A lot of people struggle to understand ASD. And if you’ve never spent much time around anyone who was on the autism spectrum, you may not be completely sure what it is, what it looks like, how it works, or even whether or not certain behaviors actually point toward it.

So in this post, you’re going to learn some of the most important facts about it, to help you understand it better. Let’s dive into it and break it down.

Some Basic Facts About Autism

The first thing to understand about autism is that there are many subtypes of the disorder. It is also influenced by a range of different factors, from genetic factors to environmental factors. Since autism is a ‘spectrum’ disorder, each person affected by it may have their own unique strengths and challenges. It’s also true that people affected by it learn, think, and problem solve uniquely according to where they fall on that spectrum.

For example, some people with autism may be fast learners and problem solvers, while others may really struggle with certain elements of these tasks. Interestingly, boys are nearly 5 times more likely than girls to be diagnosed with an autism spectrum disorder. It has also become one of the fastest-growing developmental disorders in the US. It has even become more common than childhood diabetes, cancer, and AIDS combined.

9 Facts About Autism That You Probably Didn’t Know

For example: in the year 2000, it was estimated that 1 in every 2,000 children was affected by autism. But by 2010, this number had climbed to 1 in every 68. This could be due to the fact that diagnostic processes are getting better. It could also be because more and more children are affected by autism than ever before.

Autism, in some cases, may begin before birth. But it’s not so clear-cut, and there’s no exact reason that can be given for why some children are affected by it, while others aren’t. Most experts agree that a combination of genetic and environmental factors is at play, but there’s still a lot that isn’t known. Therefore, more research needs to be conducted to help us learn about it. More research is also required to help us help children affected by autism, to give them the support and guidance they need to grow up successful and happy in their education, family lives, careers, and life in general.

What Should Be The Next Step After A Music Production Degree UK?