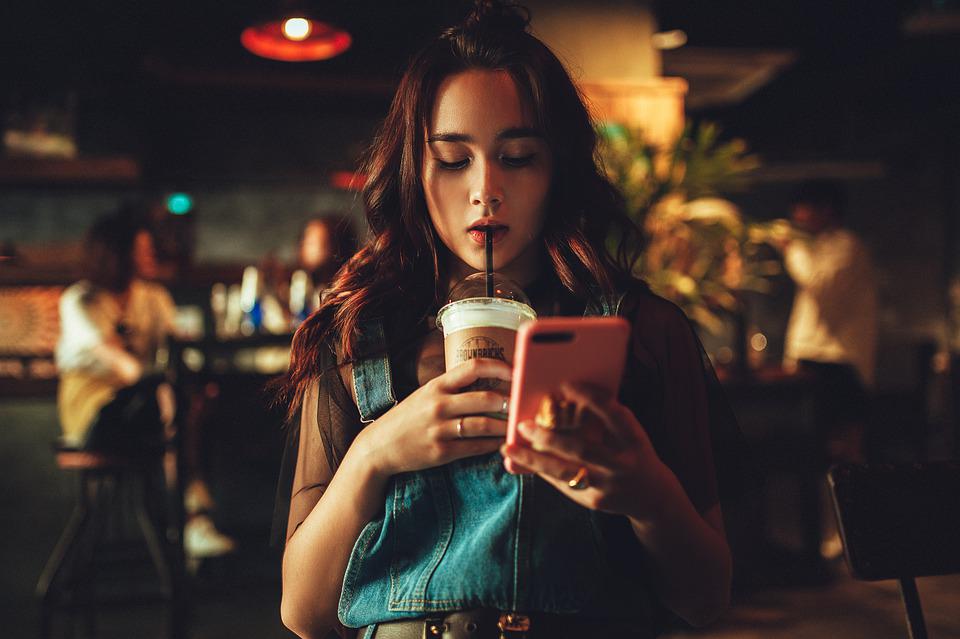 The inability to stream, slow browsing speeds, drop-in wifi signals are some very annoying problems in a world where the internet is just as important as oxygen. It may not be as critical but equally important. Below are 5 router tips to have uninterrupted wifi during work from home.

Before tweaking things, it is always a good idea to update the router. There is still new and improved software by router manufacturers to slightly improve speed than the previous models. The ease or difficulty in updating the firmware depends entirely on the model and the manufacturer.

Merely hitting the firmware upgrade button is quite enough in the newer routers. It may be a bit tedious in older models since it may require you to visit the manufacturer’s website, go to your router’s support page, download the firmware file, and then go to the administration interface and upload it. While it may seem tedious, it still would be a simple fix.

This is a perfect process to follow even when there is nothing wrong with the network, as this update will result in better features, performance improvements, and security updates.

If you are up for an adventure and want something out of your current wifi, a third-party firmware like DD-WRT should help get your hands on more advanced networking features, the ability to install a VPN onto the router and ramp up performance. While this is a complex set up, it may be advantageous for the tech-savvy.

The wifi signal will not be distributed equally at all homes. The area where the router is situated plays a significant role in wireless coverage. While it may be logical to keep the router closer to the window for easy access of the cables or maybe in a cabinet, a router should ideally be placed in the center of the house so the signal can reach every corner.

Routers permanently require open spaces, away from any obstructions and walls for more reliable signals, and stop the router from overheating. To increase coverage, the external antennas (if any) must be vertically oriented. Sometimes placing the router at an elevated angle or a higher shelf also helps improve the signal. Tools such as inSSIDer and Heatmapper can detect the strong and weak spots in the wifi network.

Check the network’s administrator interface and ensure that the configuration is set for optimum performance. In dual-band routers, using the 5GHz band instead of the 2.4GHz band will result in better throughput. the 5GHz band will give better speeds. There will be an option to use the same network name on the two bands in modern dual-band routers.

The administration interface on the router will have the 5GHz network option. On entering the same SSID and password as the one used for the 2.4GHz network, the device will automatically choose the best frequency whenever possible. If such an option is missing, giving it another name and manually connecting to the 5GHz should work.

Getting a Stronger Antenna

Most wifi routers have weak and small antennas. The reason is not due to the manufacturers wanting to save money. It is because powerful antennas come in large sizes. The original antenna that the router comes with has a gain of 4dB while a taller antenna of 10 to 15 inches tall can have an increase of 10dB. If the antenna’s size is not an issue, changing the antenna to a new and powerful one can boost wifi without investing in a new router.

Among the various antennas available, “rubber duck” is the most common and the only one required. It has a spring wire that is a narrow helix in shape. It is short and monopole that is sealed in plastic or rubber to protect the antenna. These kinds of antennae use the same connector, RP-SMA.

They are available on Amazon and various other online stores in different models. Some of these come with a handy cable and extendable to allow you to place the antenna farther away from the router for the signal’s optimal distribution.

It is always best to get the most out of the existing router. In cases where the router is ancient, it is best to replace it since you cannot expect a better performance, especially if you are using an 802.11n standard. Older routers work at lower bandwidths and have shorter ranges.

Therefore, even with maximum tweaking, 802.11g, that is, 54Mbps is the best throughput possible. However, the latest routers have 802.11ac standard, 1Gbps, which makes the network fast.

A higher-quality router will not just live up to the standards but will do so much better. There will be a better channel selection, better QoS features, and better band steering. A few others may support the MU-MIMO function that can receive multiple data without bandwidth degradation to numerous devices. The clients, however, must be compatible with MU-MIMO.

The above tips should ensure a trouble-free and speedy wifi connection. To start off on the right step, choose a secure and stable system, and you can do so with the help of this article. All of these guidelines and tips would ensure that your wifi doesn’t get disrupted any more.