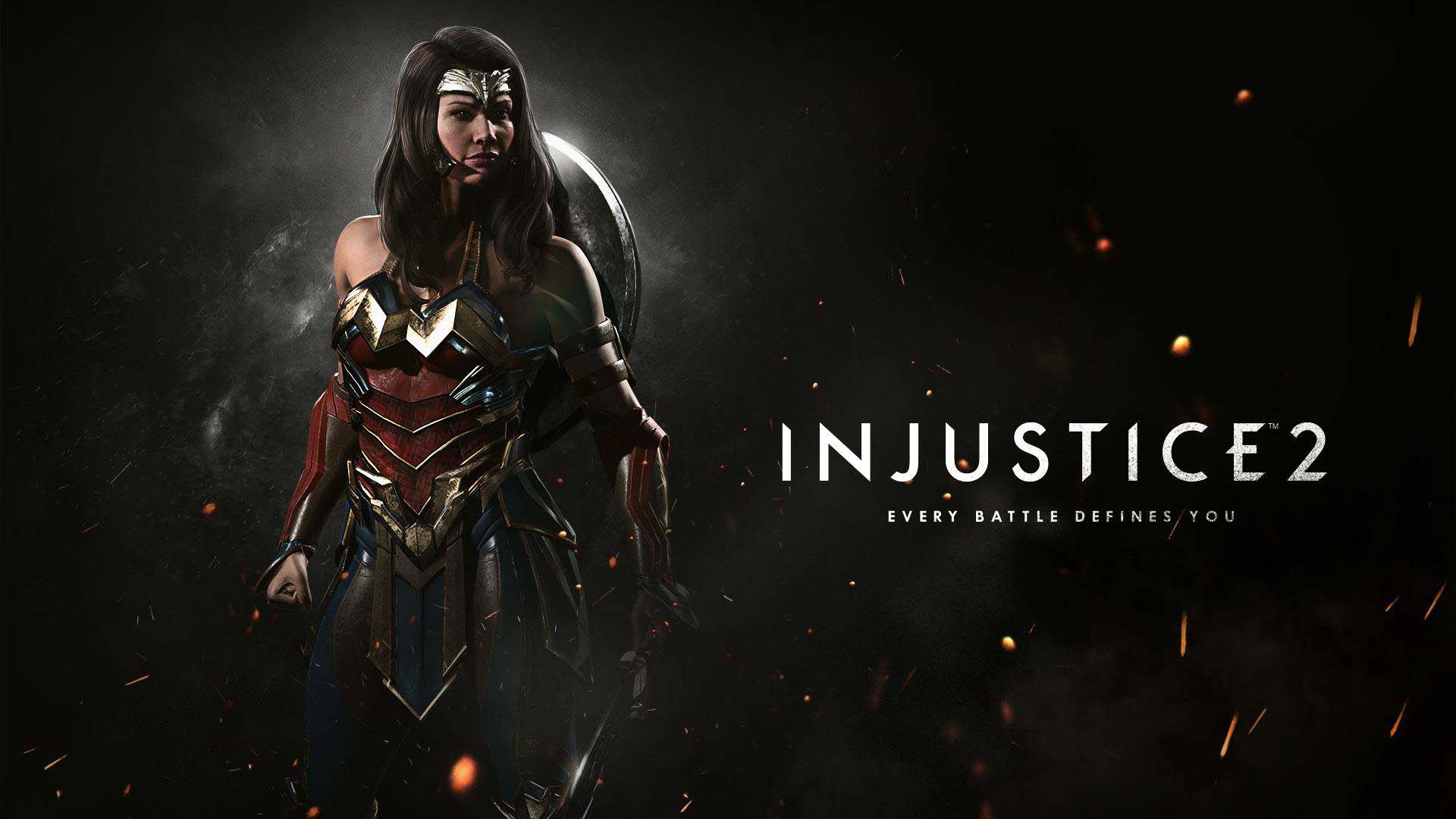 Injustice 2—an extension to Injustice: Gods Among Us—has been introducing loot, character customization, as well as items to its fighting system. Besides It is a continuation of its predecessor’s story where it was left off, focusing on the backwash of Batman’s successful insurgency versus Superman’s tyrannical empire.

That said, while it’s no news that Red Hood is coming soon, yet it has not been revealed that how the character will play. Recently, the official Facebook page of Injustice 2  has published the very first screenshot of Red Hood.

Red Hood will be using his signature dual pistols, so there is no point in expecting any mercy from this guy! Injustice 2 is available on PS4 and Xbox One, and Fighter Pack 1 is about to be arriving sometime soon (no specific release date is out yet).

The Walking Dead: The Release Date of A New Frontier Episode 5 Has Been Announced