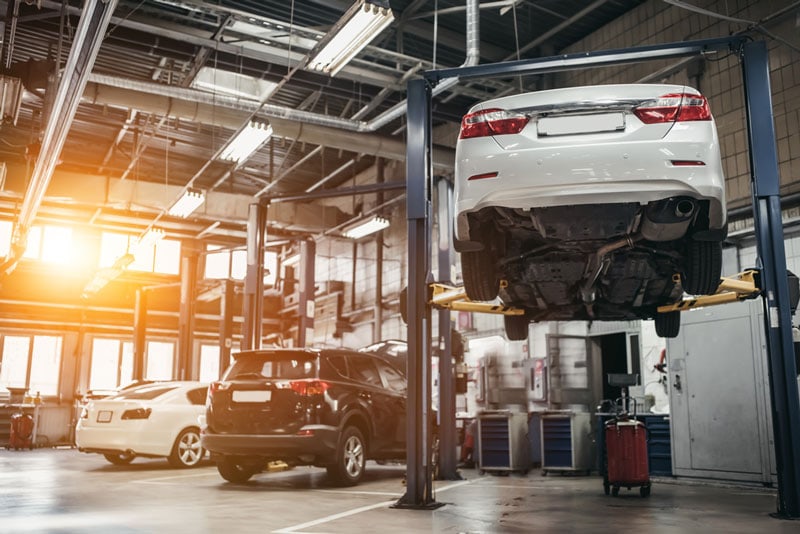 The automobile has come a long way since it was first introduced to the world in 1672, as a steam-powered vehicle. The combustion engine arrived in the early 19th century but it was really the 20th century that saw the automobile become a household item. The technology behind vehicles has since evolved dramatically. Modern cars are much better for the environment than the originals, although there is still a long way to go.

What Is Regenerative Braking?

In essence, regenerative braking is a way to take the energy generated by the car when braking and add it back into the power system of the vehicle. It’s generally fitted to hybrid and electric vehicles as the additional power helps the car to go further without being charged.

The rules of physics dictate that to every motion there is an opposite or equal motion. That means when you’re braking the force being used to stop the car is being mirrored or reflected elsewhere. Regenerative braking aims to capture this energy and funnel it back into the car’s battery. Of course, for it to work properly you need to ensure your tyres and brakes are in excellent condition, it’s worth paying a visit to the experts in tyre installations Fairfield to ensure this s the case.

Electric motors can spin in two directions. Put your foot on the accelerator and the energy created by the forward spinning motor is transferred to the wheels, powering the car. Place your foot on the brake and the motor will spin in reverse, slowing the car rapidly and sending the power created elsewhere.

The regenerative system simply captures as much of this power as possible and puts it into your battery. The amount of regenerative braking that occurs can vary between vehicles as it can be set by the car manufacturer. Of course, this improves your fuel economy and lowers running costs, while helping the environment as less energy needs to be produced and used by your vehicle.

The Feeling Of Regenerative Braking

Standard combustion-powered cars can have regenerative braking systems. However, the energy generated is used to power auxiliaries on the vehicle, meaning you won’t notice it.

In contrast, most electric and hybrid vehicles program the car to start regenerative braking as soon as you release the accelerator. The exact feeling will differ from vehicles but you will notice the car is very efficient at stopping. You’ll feel like you are hitting the brake pedal when all you are doing is releasing the accelerator.

It should be noted that the system does change how the brake pedal feels compared to a standard combustion car. It can take a little time to get used to it, but, once you have, you’ll barely notice the difference on your daily drive.