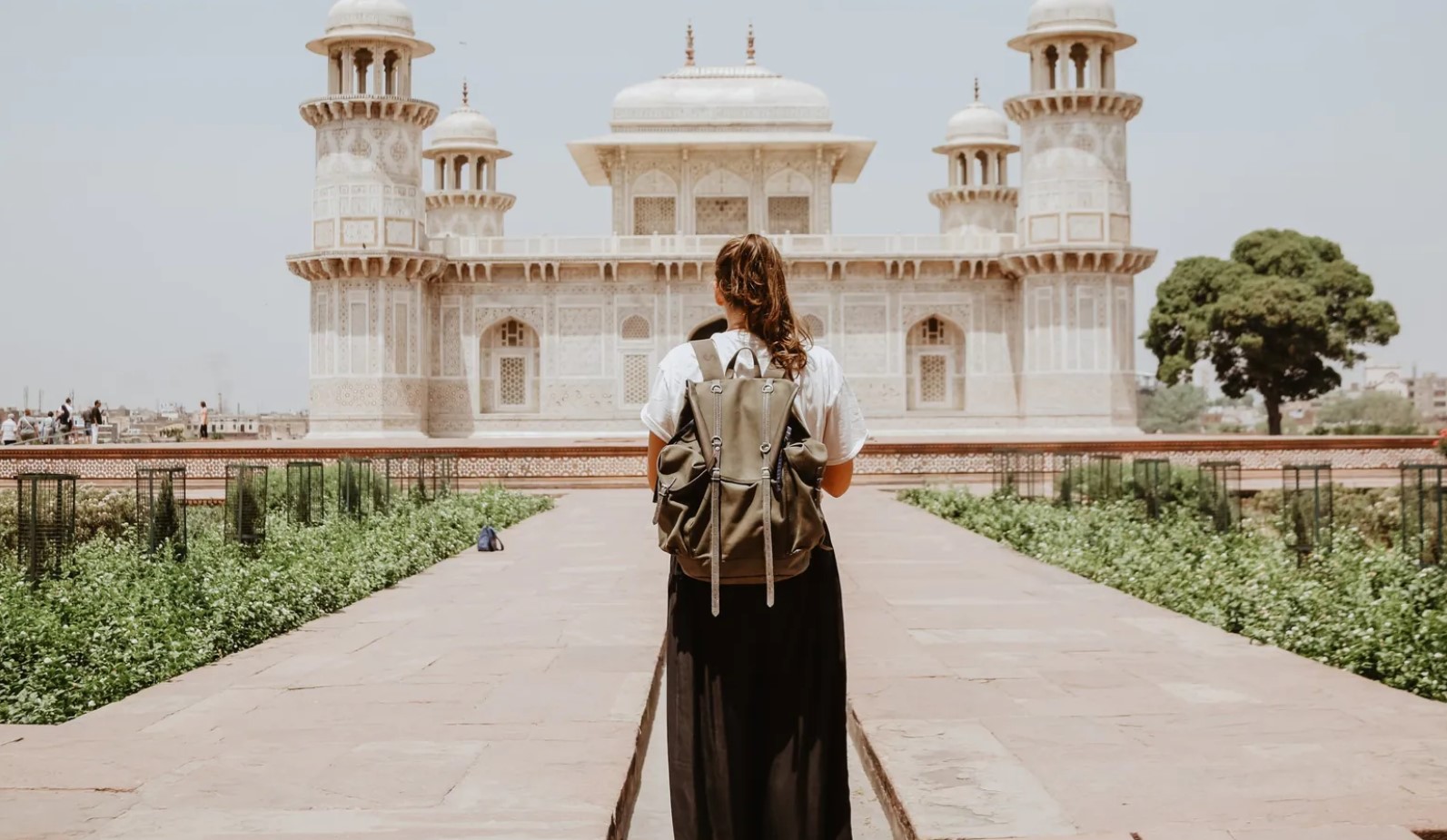 India is home to more than 20 official languages, several religions, and a wide range of cuisines. Travel is essential if one is to grasp the richness of Indian culture and history fully. Make the most of your stay in India by seeing as many of these popular tourist attractions as you can.

There are plenty of best vacation places in India to visit and make your journey more beautiful and enjoy India’s different sides and different cultures. Let’s begin.

The Thar Desert can be found in Rajasthan, a state in northwest India that borders Pakistan. Rajasthan has some of the best sites to visit in India, whether you’re interested in Rajput history or the Aravallis Mountains. Rajasthan’s capital, Jaipur, often known as the Pink City, is a great site to start your journey.

With three forts, numerous temples, and the magnificent City Palace, it has a wealth of architectural splendor. The so-called Blue City of Jodhpur, the entry point to the Thar Desert, and the site of the magnificent Mehrangarh Fort are both located in Rajasthan and are well worth a visit.

Agra is a well-known tourist attraction in India. Agra, the former capital of the Mughal Empire, is now home to the Taj Mahal, a world-famous building. The 17th-century white marble tomb is seen as a monument to love by many.

The Taj Mahal is a wonderful place, although it may get busy. The Agra Fort, which is quite similar to Delhi’s Red Fort, is also worth a visit in Agra. It’s possible to take a tour of this 16th-century fort and even go inside its magnificent palace.

Kerala, a state in India’s southwest, is a tropical haven. Travelers flock to the area for its swaying palm trees, pristine beaches, and eco-friendly attractions. Thekkady, a tiger reserve in Kerala, is a great place to get away from the throng and see the natural beauty of the state’s backwaters.

There is a robust fishing sector in Kerala’s capital city, Kochi, where historical architecture and modern high-rises coexist. Because of Kochi’s ethnic and religious diversity, a single afternoon could include visits to a Jewish temple, the Dutch mansion of Pallipuram, and the Hindu temple of Thrikkakara.

When it comes to ancient cities, Varanasi is one of the most well-known, with a history spanning more than 3,000 years. Varanasi is established in the northern part of India on the banks of the Ganges River and has long been a revered religious and educational center for Hindus. Because it is thought that a person’s soul can be freed from the cycle of reincarnation and cleansed by bathing in the River Ganges, Varanasi is a sacred place for Hindus, Jains, and Buddhists.

Unprecedented sights and sensations await visitors to Varanasi. It has been dubbed the “City of Temples” because of its many temples. Some of the most noteworthy include the Shiva temple of Kashi Vishwanath, the Durga temple, and the Sankat Mochan Hanuman temple, which is famous for its many monkeys.

The city’s ghats, a line of embankment stairs leading to the Ganges River, are probably its most recognized attraction. Dashashwamedh Ghat is the oldest and most important ghat. This ghat is used for Hindu cremations and rites of death anniversaries. Other services offered here include yoga, shaves, and massages. A boat trip at sunrise is the greatest way to view the Ghats. Several stores and markets in Varanasi are devoted to selling silk products, including scarves, scarves, saris, shawls, and other handicrafts.

Both Ellora and Ajanta caves may be found in Maharashtra. Shrine complexes built onto the rock face can be found at Ellora. Thirty-four cave shrines from three different religions, including Buddhism, Jainism, and Hinduism, can be found in the Himalayas.

Located less than two hours away, Ajanta has 29 caverns. Most of the murals and paintings in the Ajanta caves depict Buddhist legends. Although the two cave complexes are located two hours apart, it is highly worth visiting both to see how these spectacular attractions stack up against one another.

Every traveler to India’s northern region must visit Delhi, the country’s capital. Attraction is located in one of the world’s oldest cities, and it is divided into a number of distinct districts. In Delhi, the Red Fort (Lal Qila), erected in the 17th century, is one of the city’s best-known landmarks.

The Lahore Gate, the bazaar, the diamond palace, and even the previous abode of the sultan are all accessible from the Red Fort’s Lahore Gate, which is composed of sandstone. Make time to visit the city’s numerous museums and temples while you’re in Delhi.

The ex-Portuguese settlement of Goa, located on India’s western coast, is a melting pot of Indian and colonial cultures with burgeoning international tourism industry. Goa’s beautiful beaches are a major draw. At Candolim Beach, visitors from all over the world come to relax and soak up the sun. As compared, Anjuna Beach has much fewer visitors. It’s also a great site to take a stroll to Chapora Fort and see the beach from a new angle.

Palolem’s natural harbor is flanked on either side by towering headlands, earning it the title of one of Goa’s most picturesque beaches. Travelers seeking action can find much to do in the sun in Goa, which is popular with thrill-seekers.

Northern India’s Ladakh region, a mountainous part of Kashmir, is a renowned tourist destination. The area is vast, but the population density is low, and many of the occupants are nomads. The area’s stunning natural beauty is undoubtedly a key lure, but visitors are almost universally drawn to Leh, the region’s capital city. Ladakh’s 17th-century royal palace is also located in the town, which is situated at a high elevation. There are numerous Buddhist temples and monasteries in Leh’s Old Town, which you can visit if you have time.

Amritsar, a Sikh holy city and pilgrimage site, is located in Punjab’s northern state of Punjab. Amritsar’s most renowned tourist attraction is the Golden Temple, better known as the Harmandir Sahib. Over 400 years old, this temple is genuinely golden and attracts Sikhs from all over India and the rest of the world every day.

Before entering the Golden Temple, you must cover your head and remove your shoes for religious reasons. The Amrit Sarovar, a pool that surrounds the temple and is used by pilgrims, may be seen from the Ghanta Ghar, the temple’s main entrance.

Idyllically situated in India’s most southerly corner lies Mysore. Wodeyar Palace, which was constructed in the 16th century in Mysore, was once the city’s crown jewel and is today a world-famous tourist attraction. With its carved rosewood doors, ivory-decorated ceilings, and numerous paintings on the walls, the palace is the embodiment of splendor and is a must-see for visitors. This outdoor market on Dhanwanthri Road in Mysore is a must-see for anybody visiting the city. You may get some chai tea and then peruse the stalls selling fruit or sandalwood carvings.