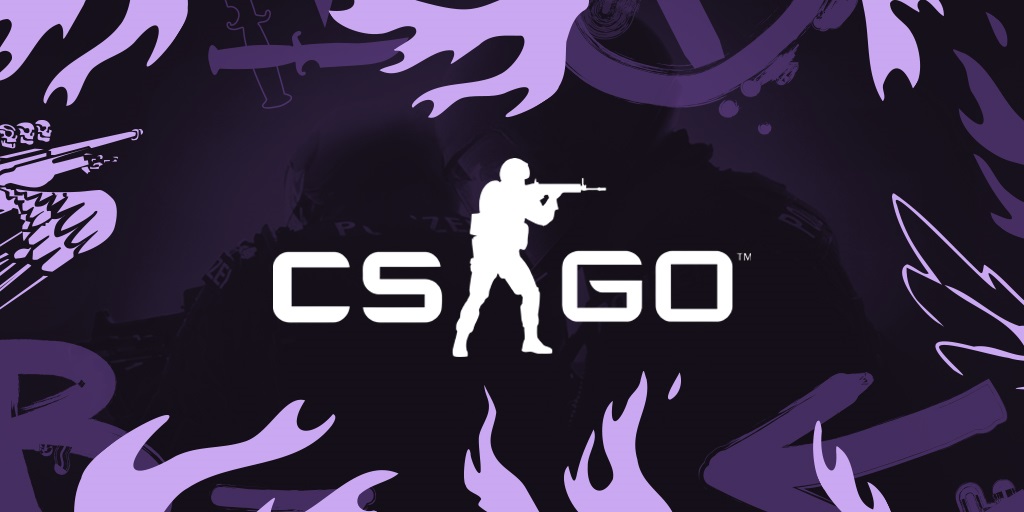 Counter-Strike: Global Offensive (CS: GO) is a popular first-person shooter video game that has gained a large following since its release in 2012. One aspect of the game that has become particularly popular is the use of virtual items, known as skins, which can be used to customize the appearance of weapons and other in-game items.

One way that players can obtain skins is through the use of CSGO case opening sites. These are online platforms that allow players to purchase virtual cases, which can contain a variety of skins. The skins obtained through these cases can range in rarity and value, with some being highly sought after by players.

A Trade or Sell Type of Thing

Case-opening sites operate by allowing players to purchase cases using real money or in-game currency. The player then opens the case, and the skin that they receive is randomly generated. Some sites may also offer the option to trade or sell the obtained skins.

However, case-opening sites have faced controversy and criticism from some players and industry experts. One issue is the potential for gambling addiction, as players may become reliant on the random chance of obtaining valuable skins and continue to spend money on case openings.

There have been concerns about the overall impact of case-opening sites on the CS: GO economy. The value of skins can fluctuate based on supply and demand, and the presence of case-opening sites may artificially inflate the price of certain skins. This can make it difficult for players to accurately gauge the value of their skins and may discourage them from buying or selling skins on the market.

The Lottery-Like Opening a Case and the Trends Around It

Despite these issues, case-opening sites remain a popular way for players to obtain skins in CS: GO. Many players enjoy the excitement and anticipation of opening a case and potentially receiving a valuable skin. However, it is important for players to be aware of the potential risks and drawbacks of using case-opening sites, and to be cautious when spending money or in-game currency on these platforms.

There are several trends that have emerged in the world of CS: GO case opening sites and skins. One trend is the increasing popularity of “mystery” or “mystery boxes,” which contain a randomized selection of skins. These boxes can be purchased for a fixed price and offer the chance for players to receive valuable skins potentially. Another trend is the emergence of “souvenir” skins, which are unique skins that are only available through certain events or tournaments. These skins are often highly sought after by collectors and can command a high price on the market.

A third trend is a growing market for “skin trading” or “skin gambling”. This involves the buying and selling of skins on various platforms, including case-opening sites, with the goal of making a profit. Some players have even turned to skin trading as a full-time profession, buying and selling skins on a daily basis.

Overall, the world of CS:GO case opening sites and skins is an ever-evolving one, with new trends and developments emerging constantly. While case opening and skin trading can be a fun and exciting way for players to obtain new skins, it is important for players to be aware of the potential risks in it.

How to Promote Your eCommerce Website with Photo Editing

What are the Top SEO Trends for eCommerce Websites?