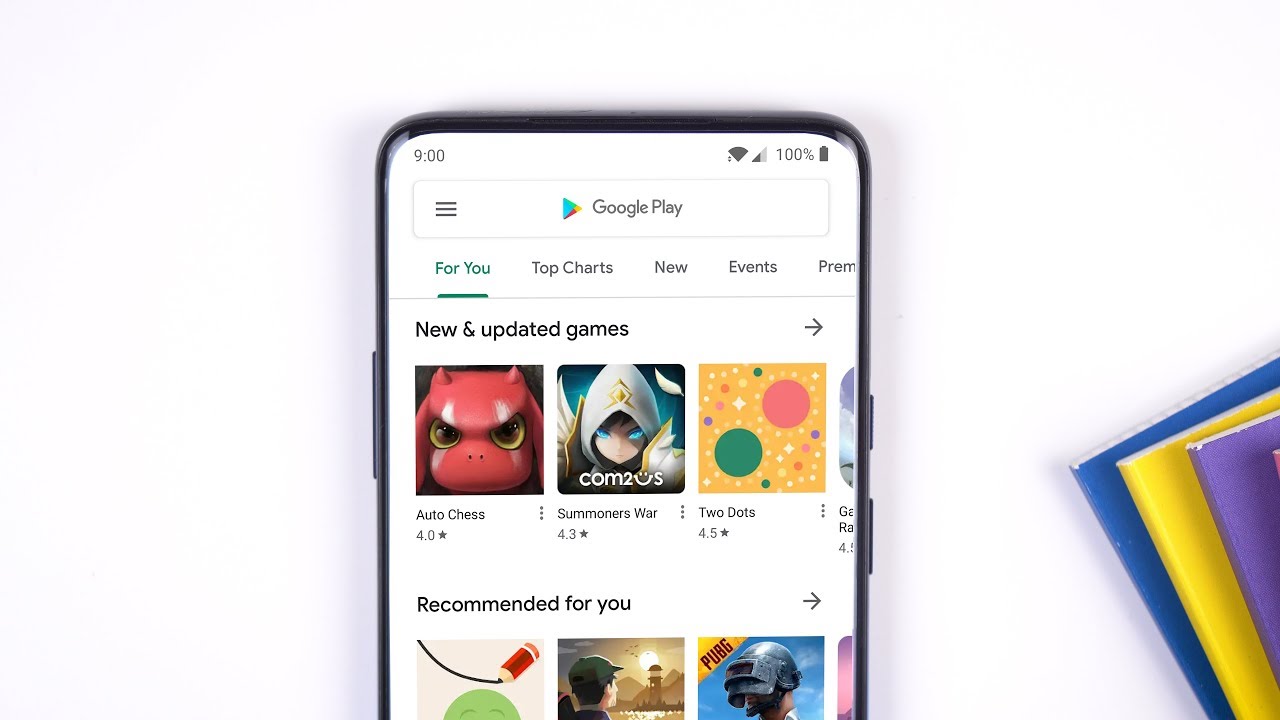 Monument Valley is a 3D puzzle game created with Unity. Monument Valley is considered by many to be one of the best games ever released on mobile. And also, a true testament to the possibilities of Unity game development.

The multi-leveled game features a character who has to solve puzzles, which are in the form of architectural structures. The structures have unique designs, which force players to think deeply. While they solve the puzzles, players must also avoid enemy NPC characters. Monument Valley’s visuals are among the best seen on mobile. Other notable aspects include the minor storyline and the soothing soundtrack of the game.

Alto’s Adventure is an endless snowboarder game. Players must try to cover as much distance as possible before the crash. The visuals of Alto’s Adventure set the game apart from other games in the genre. The game developers have created landscapes, creatures, props, and other visual elements in a gorgeous art style. The developers have adapted the controls to the touchscreen and made the game intuitive to play. Anyone can pick the game up in a short while and play it.

Arena of Valor is one of the first games which brought the MOBA experience to mobile with success. With Unity game development, the developers recreated the MOBA magic on iOS and Android platforms. In the game, players pick their characters and battle other players or the AI. Players win the match once they defeat the enemy team. Unlike the MOBA games on other platforms, Arena of Valor is tailored towards shorter gaming sessions.

Call of Duty is one of the world’s biggest gaming franchises. Call of Duty: Mobile has recreated the same experience on mobile platforms. Unlike many of its competition, Call of Duty: Mobile has different game modes to choose from. Players can choose between deathmatch, battle royale, domination, and more. Any player who loves shooters can find a mode they enjoy. The game also has some of the same maps from popular Call of Duty games like Modern Warfare and BlackOps. It also has high-end graphics, which is one of the best on mobile.

Hearthstone is a digital collectible card game. The game is created by Blizzard, the company behind games like Diablo, Overwatch, and StarCraft. Hearthstone is one of the best card game experiences on mobile. There are several unique cards and characters in the game. Players can play with their strategy against their opponents. And in Android and iOS, the gameplay is tailored towards shorter sessions.

Hearthstone’s development team at Blizzard has named Unity as one of the main reasons why they could develop the game on multiple platforms. With Unity game development, they were able to replicate the same gaming experience on mobile platforms with minimal changes.

Last Day on Earth is a survival game. It is set in a post-apocalyptic world infested with zombies. For survival, the player has to build a base, gather resources, and fight off zombies. As they do this, players will encounter other players like them doing the same. Players can choose to either befriend these players or fight them. The high-end graphics of Last Day on Earth is one of the game’s hallmarks. The graphics are one of the best so far on a mobile game. 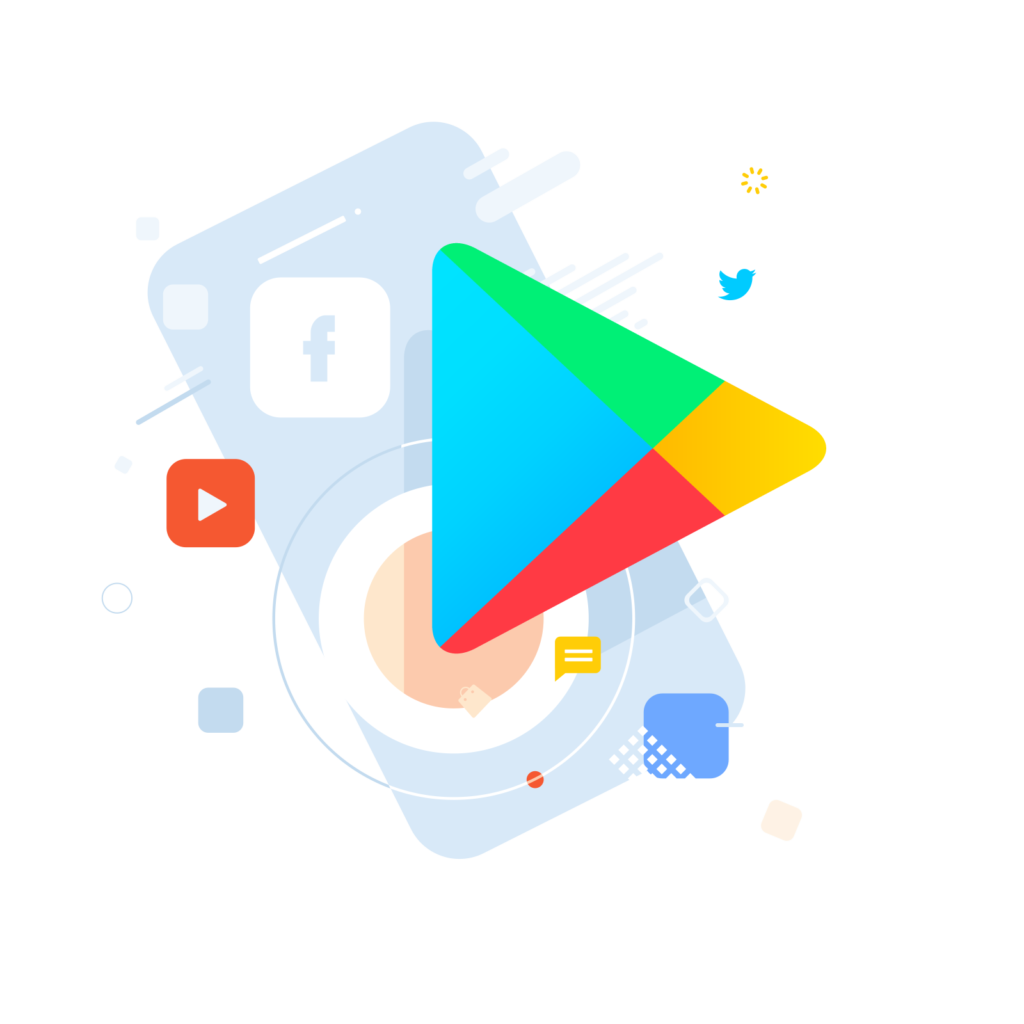 Sagar is working at Juego Studios game Development Company. He writes blogs about technology, gaming, and art and design. In his free time.

Why Is a Mobile-Friendly Website Proven to Be Critical in 2021?