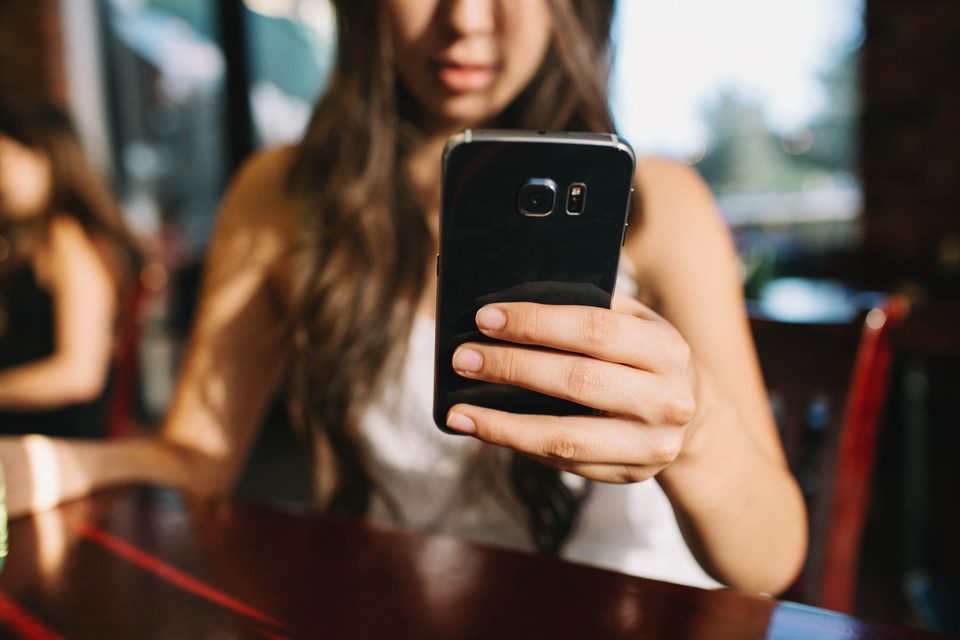 The smartphone has become one of the devices most used as a bedside camera.

Because of its speed, comfort and ease the smartphone has become one of the devices used to make photos, despite the discontent of the purists. The mobile offers great freedom and spontaneity when taking pictures. But to achieve the best quality, it is necessary to do more than focus and shoot.

The Spanish company Energy System has released through an announcement 8 tips with which to make the most of the camera of the smartphone, from the point of view of several of its experts.

1. Say Goodbye To The Zoom:

This function leaves a lot of quality to the image, so it is best to “get closer to the object and modify the frame”.

2. The flash, Only For Emergencies:

You can rarely produce really beautiful images with the flash of a mobile phone. So it is advisable to use it only in very specific environments. Such as the interior of a nightclub and opt for the night mode that incorporate many smartphones when you want to make shots in.

When this function is used “colors change, the image flattens and the uniform illumination produced by the flash can completely destroy the image”. Because the foreground will almost blank and the background will completely fade.

Often, an image that appeared on the smartphone screen appears to be slightly blurred when viewed on the computer or prepared to edit. Energy System photographer Rocio Diaz has explained that the best way to avoid the shaking. Which is the vibration produced by the hand is “to use a small tripod, unless we are taking images under a lot of light.” Another option is to support the camera against a firm surface, such as a wall. 4. If You Are Creative, Use Accessories:

The perspective of photography can undergo a radical change with peripherals that can be incorporated into the mobile phone. As is the case with the large repertoire of lenses on the market, from fish-eye to telephoto. “The economic version is to create your own filters with plastic and colored markers and place them around the optics of your device,” has recommended Diaz.

5. Not All Hours Serve To Make The Best Portrait:

The first hours of the morning or when it is going to be dark are the best times of the day to take these kind of photographs. At noon, when the Sun is closer to its zenith, the shadows of the faces are sharper and sharper, adversely affecting the image.

Taking photos in very low light conditions often generates visible pixels in the photo and sometimes even chromatic anomalies. One solution is to convert the image to gray-scale. Which will improve the perception of photography in general. 7. Stand In Front Of The Light:

Never lose sight of the largest source of light you have, whether the sun, a spotlight or a window and always place it in front of the object or subject you want to capture. Only the photographer can stay in the back light.

8. Retouching Is Your Friend:

Known applications such as Adobe Photoshop Express or VSCO are available on Google Play for free. Quick and easy to use, they give a different touch to the images creating a unique color for each of them with a touch of screen. Other ‘apps’ like After light or Snap seed can turn the most bland pictures into an image worthy of likes.

Charge The Mobile Without Removing it From The Pocket