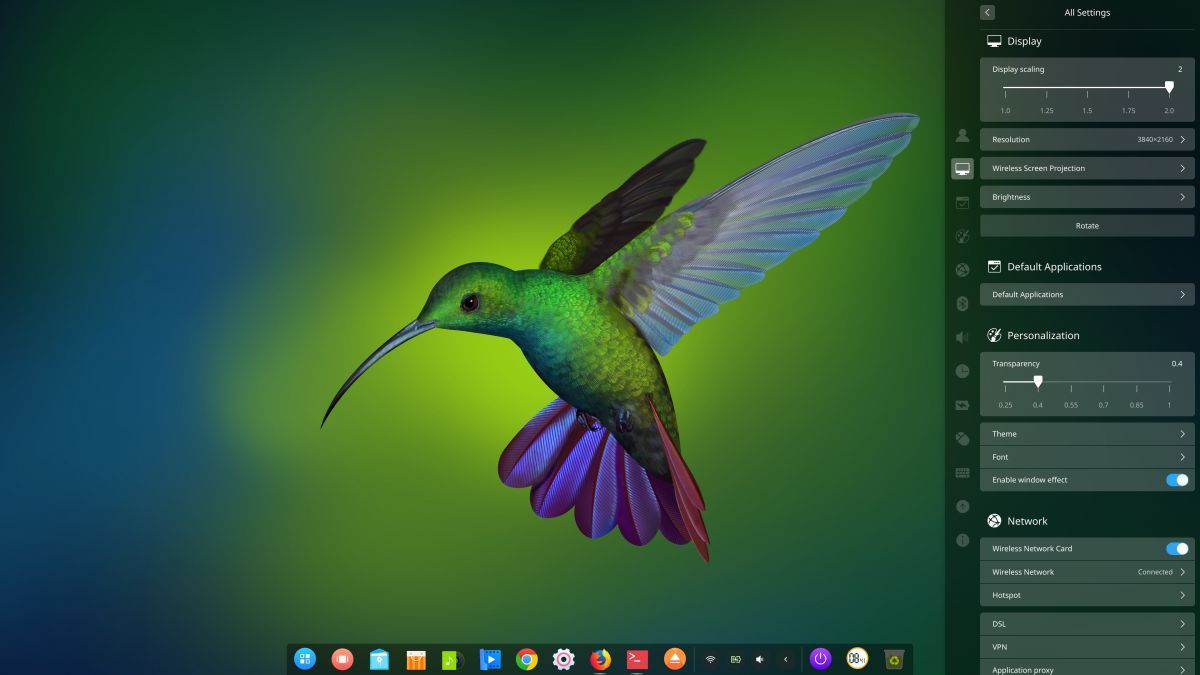 Linux is undoubtedly the most popular operating system among developers. Even though Linux has a very low share of around 2% in the desktop market, it’s still widely used and even rules every other field than desktops such as servers, supercomputers, Android, and embedded systems.

There is also a number of Linux-based operating systems available designed for specific use cases such as Kali Linux for ethical hacking, Ubuntu Studio for digital artists, and Tails OS for privacy and security. If you want to know the best Linux distributions for programming and developers, check out the well-documented article by Fossbytes.

In this article, I’ll discuss five reasons why Linux is better than Windows, macOS, or any other operating system for developers. These are the reasons why software, hardware, blockchain, python, or any developers prefer Linux most.

Unlike proprietary Windows or macOS, Linux is free to download and install without paying a penny. Every Linux distros consisting of several components are licensed under the GNU GPL (General Public License) and other copyleft licenses that allow its distribution and usage free of cost.

On the top, the source code of Linux is open source which means you have full freedom to contribute to the project and add features you want. Even you can customize and create your own operating system based on Linux. This is what compels OS developers to use Linux, understand inns, and out of the operating system, and create their own if they want.

It’s saying that the Linux terminal is superior to Windows. This is entirely true because you can do almost everything through the command line without using graphical applications. Linux terminal may seem scary for beginners but once you get used to it, you can leverage its power for anything you want.

Like variety in distribution. Linux also has a number of a powerful and universal command-line package manager like DNF, Snap, Flatpak, Pacman, and RPM for handling software. Furthermore, it has uncountable tools that developers can use through the terminal for purposes like remote system login, server, file transfer, communication, and development.

Freedom to choose your favorite Linux distributions is what you won’t find anywhere else. There is no official variant of Windows or macOS available. You always have to stick to a single OS and wait for its next version with new changes. Being proprietary, you cannot even add the features you want. But Linux has it all.

There are more than 500 active Linux-based operating systems that you can try and use as a daily driver. Each Linux distribution has a specific development lifecycle under which they deliver new changes and updates. Don’t forget that whether you’re a developer or not, you can also contribute to Linux development for things you want.

4. All Programming Language and Tools Support

This is the most important feature that every developer always look before using operating systems. Lack of support of any single tool can halt the work of developers. But if you’re using Linux, you get the support for every existing Programming language and tools required for the development.

It offers a good environment for programming in a language such as C, C++, Python, Rust, Java, Shell Script, Javascript, Perl, Go, and Ruby. You can even find the best editors along with pre-installed tools and libraries for cutting edge technologies like Machine Learning, Artificial Intelligence, and Cloud Computing.

In the age of advanced technology, operating systems are also progressing along with dropping support for legacy platforms like PowerPC or MIPS. This may be discouraging for the 90s developers who still want to work on their old systems. But not in case of Linux that supports almost every architecture like ARM, 486, PowerPC, MIPS, x86, and a lot more.

The best part is if you have custom hardware, you are free to develop your own Linux drivers and add support for that hardware. Besides legacy hardware support, you can also run it on your old system having a low specification to the minimum of at least 46 MB of RAM in the case of TinyCore Linux.

Sarvottam Kumar is a writer at Fossbytes. He likes to write about the latest news, releases, and tutorial for Linux and Open source software. Besides writing, he is also a software developer who contribute to open-source projects.