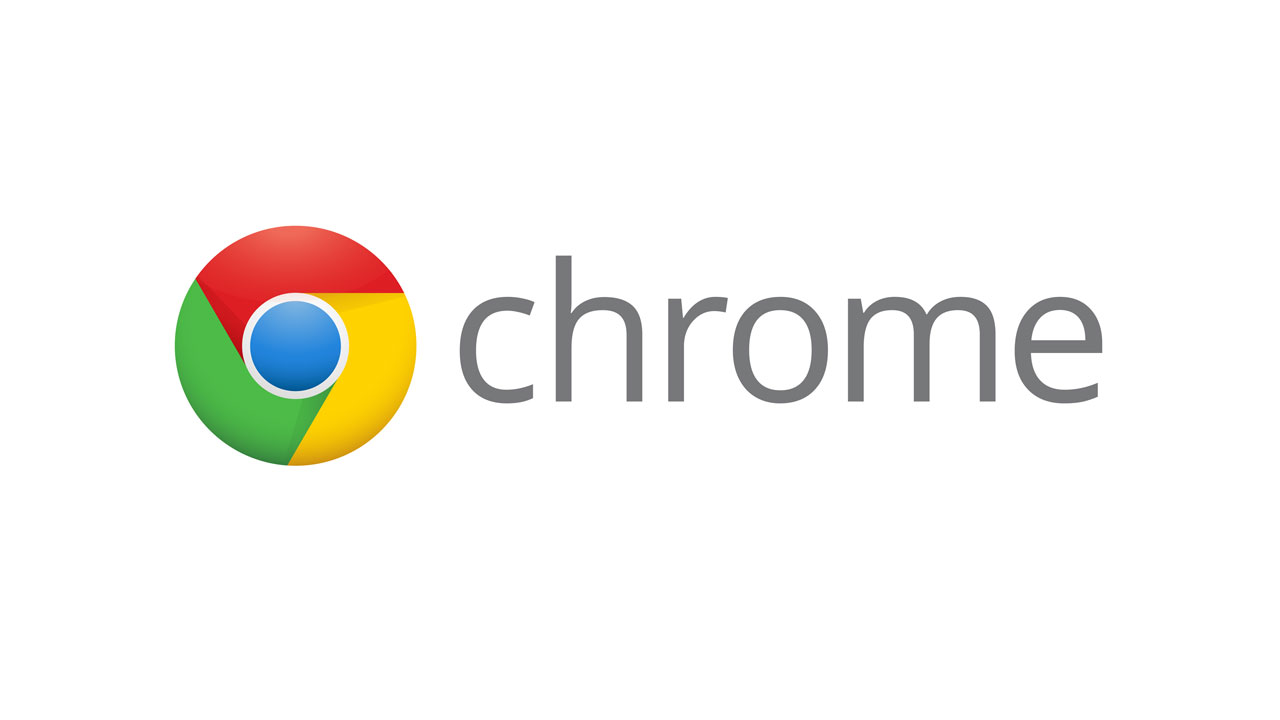 Slowly and methodically, Google is promoting – some would say forcing – its vision of a faster, better web experience. The latest round: a report it will include a unique ad blocker in its Chrome browser – one that blocks ad formats identified by the Coalition for Better Ads as negatively impacting the web experience. You know the type: video ads that play without your OK; pop-ups and interstitial that make it difficult to see content on the screen – the real annoying ones.

Competitive issues will come under scrutiny, as we’re certain that Google ads will not be in those blocked categories. That concern aside, we applaud what Google is trying to accomplish. It’s the latest in a long list of Google initiatives: lowering page ranks of slow sites, penalizing sites not optimized for mobile, and offering website performance tools designed to make your site faster.

Google is doing is what the ad industry and publishers should be handling on their own – self-regulation that integrates ads appropriately and protects the user experience. The growth in ad blocking is a direct result of websites failing to do this on their own. Instead technologists are taking the lead with ad blockers, and the consumer is more than happy to use them.

Top 6 Chatbot Marketing Strategies That Every Marketer Should Implement

Explore How To Enhance Your Website’s Conversion Rates!