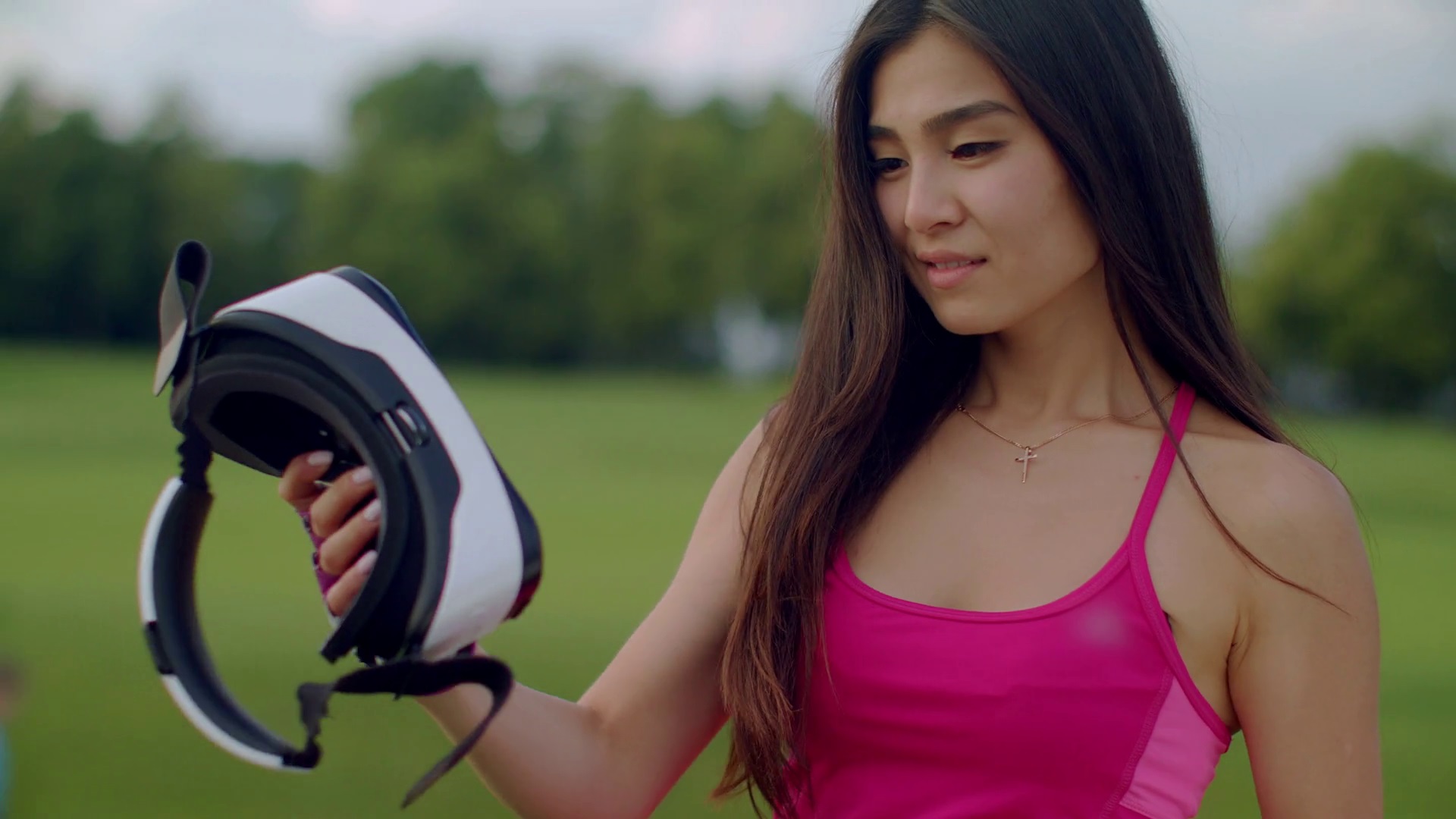 We’ve been looking forward to the promise of immersive virtual reality (VR) since science fiction stories of the 1930s predicted that it could one day be a feasible technology. When Oculus Rift was announced, technologists labeled it as the harbinger of the modern era of VR, set to revolutionize the way we work, play, and interact.

So why aren’t we seeing more people in sensory headsets walking around?

Collectively, the VR industry shipped more than 6.3 million devices and made more than $1.8 billion in revenue in 2016. That’s not abysmal for an emerging technology, but it certainly leaves something to desired, falling well below expectations.

These are some of the biggest reasons why VR hasn’t caught on:

First up is the problem of consumer expectations. Marketing for virtual reality products makes it seem like a genuinely immersive reality, with a seamless cognitive integration similar to what you might see from the Holodeck in the Star Trek universe. The reality, of course, is that VR headsets can give you an interesting audiovisual experience. But it isn’t going to be a complete substitute for reality. Because the tech hasn’t developed enough to fully meet consumer expectations here, sales haven’t exploded.

The idea of conferencing with a virtually simulated room of people is exciting. But is it really that much more immersive than a simple video chatting platform? Consulting guru Sam Ovens was able to make $2 million a year by consulting with clients via Skype, a (mostly) free video chatting app. Would a VR landscape be able to add much to that experience? What about 3D movies or surround sound? Audiences are satisfied with the current lineup of technology they use. So they don’t see VR as a massive leap forward.

Many VR games that make the technology so exciting are role-playing games or first-person shooters. For the full experience, these games require some movement. Which is exceedingly difficult if you’re trying to navigate a small living room with a pair of goggles over your eyes. One way to mitigate this problem, at least temporarily, would be to push for more “static” content, such as 360 movies and experiences, rather than jumping straight to movement-based games.

Along similar lines, many of these games feature more than just audio and visual experiences. For example, in a first-person shooter, you’re often required to carry, point, and shoot a gun using a controller. But the controller doesn’t feel like a gun at all. This lack of sensory feedback makes the experience less immersive, giving it the feeling of a standard video game, rather than something entirely novel.

The price point of current VR technology has also been a block for consumers. In addition to needing to buy a headset for several hundred dollars, most consumers need to upgrade to a several-thousand-dollar computer. That’s a big gamble for a relatively new technology, and it’s not something most consumers are likely to accept. In the future, when consumers can get the full VR experience for a few hundred dollar out-the-door, they’ll be far more likely to adopt the tech.

Finally, overall acceptance for the technology hasn’t been enough to generate the momentum the industry needs. For a new technology to catch on, it needs to have a “seed” amount of popularity; when more people begin using tech in public, talking about it, and sharing it with their friends, the compulsive desire to upgrade will begin to spread. VR hasn’t reached that threshold yet, so it hasn’t been able to move forward.

Is VR Dead in the Water?

Despite a lackluster start, the VR industry is still projected to see a boom in the next few years, with a projected 4.3 million units sold worldwide by the three leading manufacturers alone in 2017. Too many major players have invested too heavily in VR to give up now, and they’re already working on solutions to some of consumers’ biggest problems. While the adoption curve of new technologies is still hard to predict, it seems likely that the VR explosion is still going to happen—it’s just a matter of when.

How IoT Will Create the Workplace of the Future