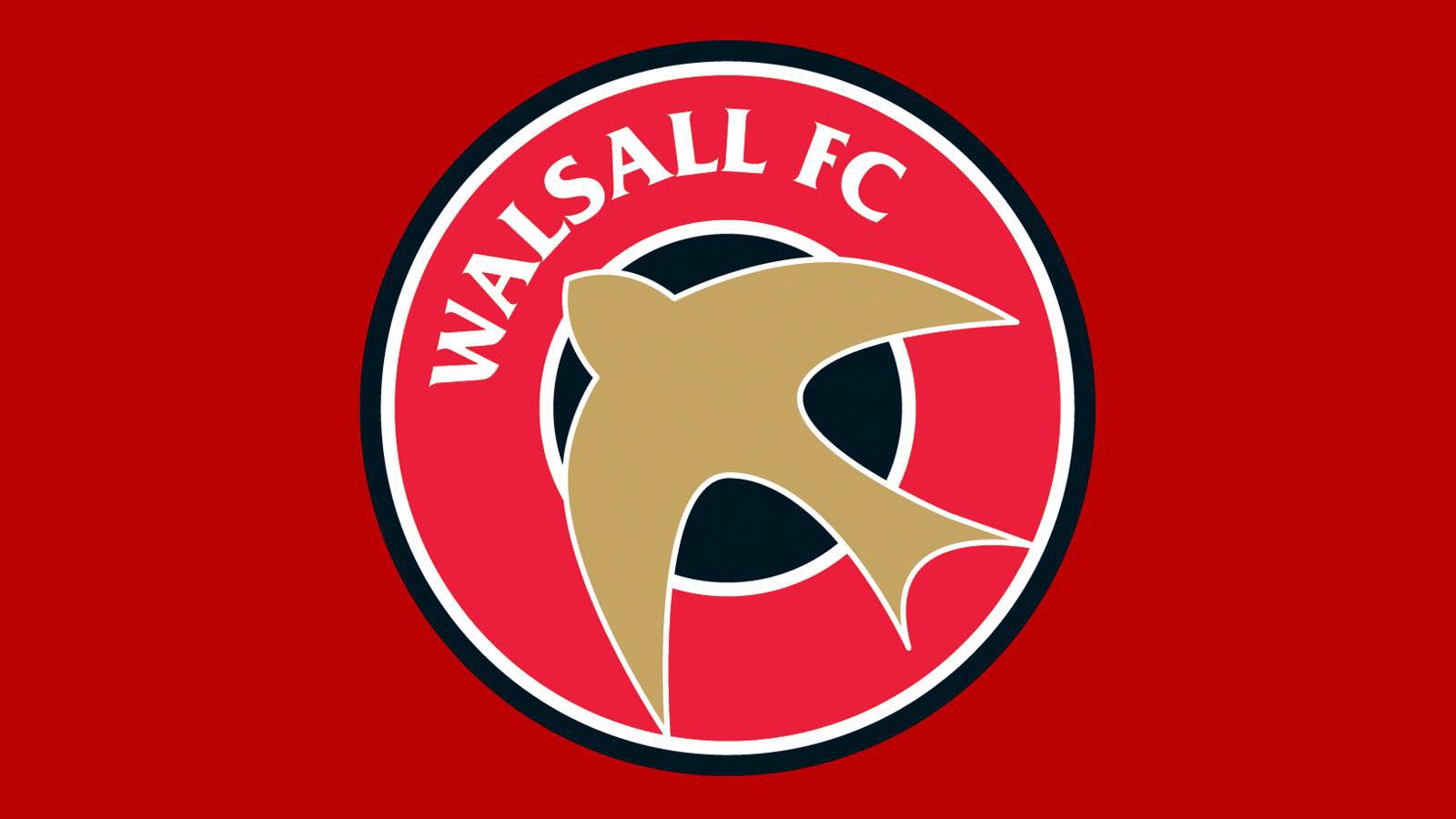 Walsall signs Mark Gillespie as their goalkeeper. Gillespie dismisses crisp terms at Carlisle to sign a two-year bargain at the Sky Bet League One club.

“I’m eager to be here and get everything sorted” Gillespie told the club’s site.

“I can hardly wait to get out there on the practice field and begin it’s another part for me. I’m motivated that it’s here at Walsall I’m expect the main diversion and the climate here at the stadium also”

Gillespie a member of the Carlisle foundation made his debut for the club as a 18 year old boy in 2010 and has since then played 180 games.

Walsall had been ready for another goalkeeper since May in the wake of losing Neil Etheridge to Championship side Cardiff.