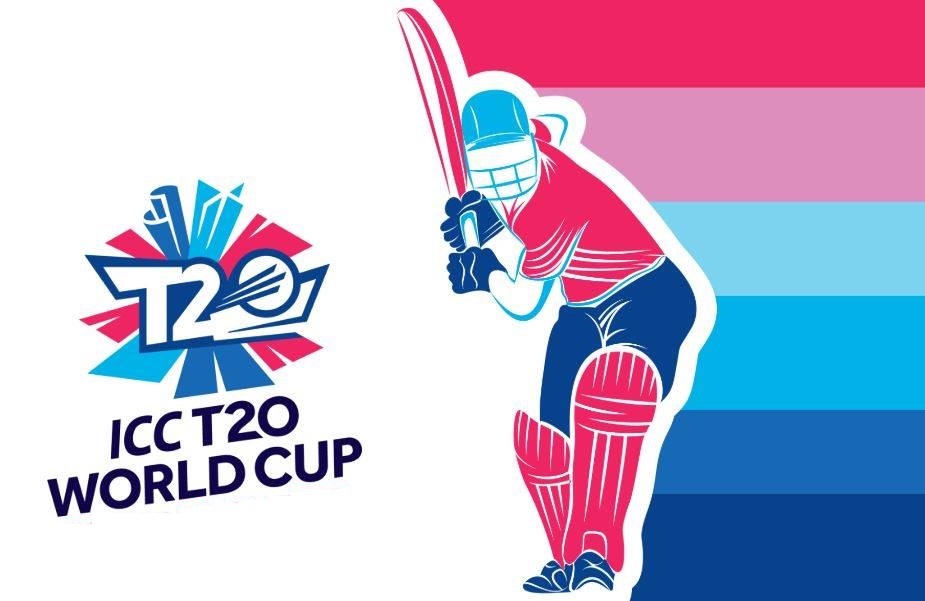 The ICC T20 World Cup is just around the corner after the schedule for ICC T20 World Cup 2021 has been announced and we are beyond excited for it. Since it is happening right after the pandemic and after 4 long years, this one event has been the most anticipated event of the year. I am sure most cricket lovers would agree to it. The tournament starts on October 17th between Oman and Papua, Guinea and Bangladesh playing later that day. Before you hop onto watching the series of T20 matches, you should know which team would be playing against whom. Here are 4 things You need to know about the ICC T20 World Cup 2021:

Here is an overall division of the teams:

Group A consists of Sri Lanka, Ireland, the Netherlands, and Namibia
Group B consists of Bangladesh, Scotland, Papua, and Oman

The top 2 teams from each group that qualifies would then head over to play in the super 12s. But what are the super 12s? These would be 12 incredibly talented teams who would face each other on the field. This round will also be divided into 2 groups.

Group 1 will include England, Australia, South Africa, West Indies, A1 and B2
Group 2 will include India, Pakistan, New Zealand, Afghanistan, A2, and B1.

After this round of exciting and thrilling matches is over, the top two teams from each group would then head over to playing the Semi-Final and Final and against each other.

Since all of us have our own set of schedules, we would definitely want to adjust our timings according to that so that we don’t end up missing such exciting matches. For that, we have the official schedule for the T20 World Tournament as released by the ICC. Have a look at it and set your schedule accordingly for:

Look out for those watches you don’t want to miss and make sure you clear strike out your commitments for that slot. Happening after 4 long years, this tournament is definitely not here for you to miss so watch T20 World Cup Cricket Live Streaming and support your favorite team.

Date: This match will take place on the 30th of October
Venue: It will be held in Dubai

Competitors from across the subcontinent these two teams are highly competitive against each other which are exceptionally talented players.

Date: This match will take place on the 24th of October
Venue: It will be held in Dubai

The most awaited match of all time is amongst the all-time South Asian Rivals, India and Pakistan which will take place on the 24th of October in Dubai. This is the kind of match that would keep you on your seat and make sure you don’t end up missing even a single moment. Both the teams have top-notch batsmen and players with amazing skills. This match would definitely be a treat to watch!

This one match would be another brutal one to watch while we see two highly competitive and witty teams play against each other. West Indies is the only team to have won the tournament twice whereas England ranks the top in MRF Tyres ICC Men’s T20I Team Ranking. With a win or lose situation, these two teams would definitely want to know each other out. Can’t wait to watch them unleash their talent against each other.

Make sure you know which team was able to lay their hands on the glorious ICC T20 trophy in the previous years.

I am sure you are as excited as I am. So, clear up your schedules and make sure you get to watch the matches with ease. Have a great time watching the ICC T20 Tournament!