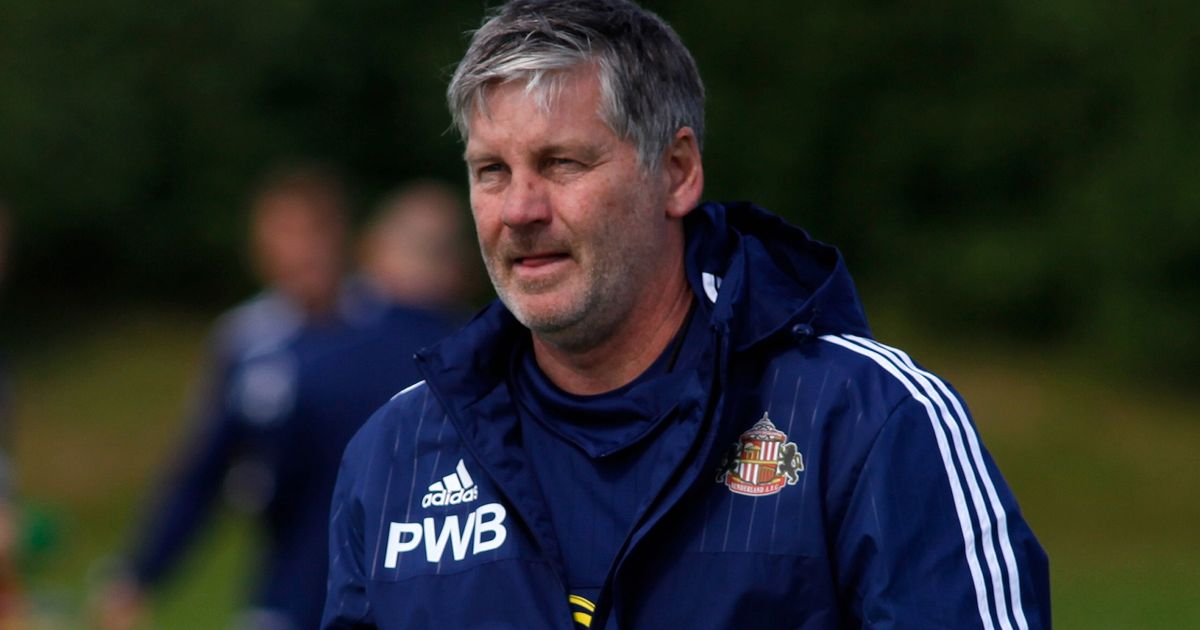 Paul Bracewell has left his part as associate manager of Sunderland with quick impact.

The 54-year-old, who had three spells with the Black Cats as a player, come back to the club in a instructing limit in 2013, taking up a part inside the academy.

Bracewell elevated to the main group training staff in 2015, getting to be noticeably right hand to then-chief Dick Advocaat. He likewise served in that part under Sam Allardyce and David Moyes.

It has been an amazing privilege to serve Sunderland AFC as a player, trainer and associate manager for a joined aggregate of 10 years, Bracewell told the club’s site. I might wanted to thank the club and its staff. Additionally the supporters for the immense sponsorship I have gotten all through my Sunderland profession.

“I now anticipate the following challenge in my football vocation.”

CEO Martin Bain included: “We might want to express gratitude toward Paul. For his diligent work and commitment amid his time with the club. And wish him the absolute best in his future attempts.”