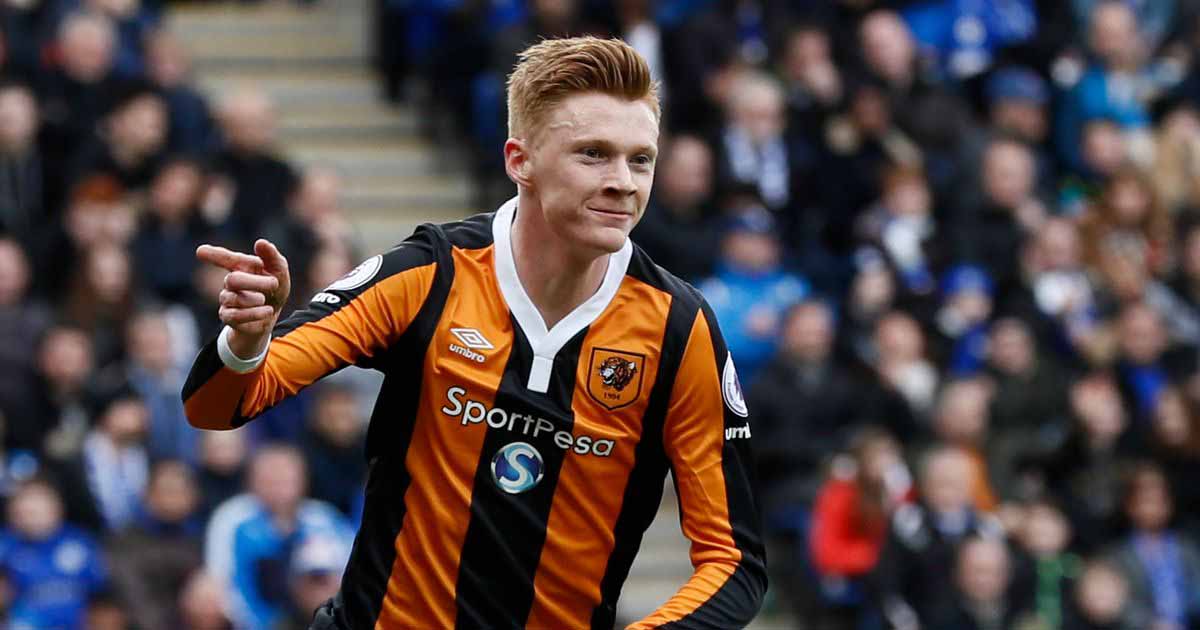 Swansea have made a way to deal with Hull for midfielder Sam Clucas, as indicated by our sources. Hull are quick to hold Clucas as they focus on a prompt come back to the Premier League and have so far rejected two offers from Burnley, with the second offer worth up to £10m. Swansea chief Paul Clement needs to fortify his squad following the £45m flight of Gylfi Sigurdsson to Everton and is likewise focusing on the signings of Wilfried Bony, Joe Allen and Nacer Chadli.

Clucas, who missed only one match in the Premier League last season. Is signed at the KCOM stadium until the point that 2019 having marked another three-year contract last August.

Sam joined Hull from Chesterfield in 2015 and has since highlighted 96 times for the club, scoring 9 times. Clucas has showed up in Hull’s starting 3 matches to the Sky Bet Championship battle.