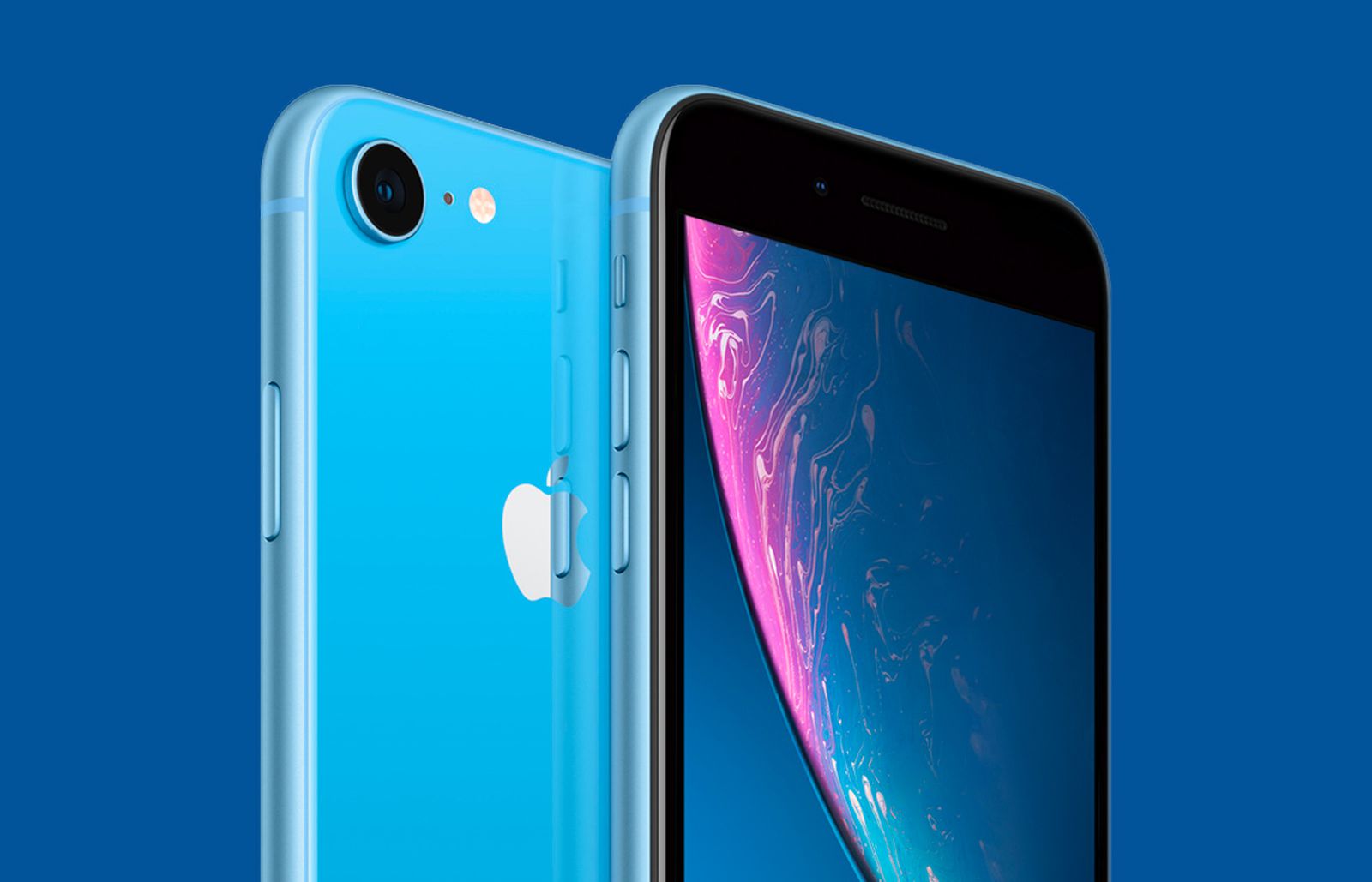 Features and price make the new iPhone SE an android fright – but other target groups are also targeted.

Bigger Is Better: This is apparently the maxim of the smartphone manufacturers, and their success proves them right when you look at the current top models. Regardless, another, rather persistent target group wants to be served, for a smartphone cannot be small enough. It has been operated with the iPhone SE so far, but it has been around for exactly four years – an eternity in this industry. Now the clock is reset to zero.

Small, But Not Tiny Anymore

Let’s start with the size. If you follow the sometimes heated discussions on the Internet – Recipes Track, it could easily come to the conclusion that this topic is a fetish. And again and again, people speak up who are looking for the most compact smartphone possible. These users probably never have to type – or they are blessed with the precision of a woodpecker when they pound the display. But the tastes are different.

By The Way: However, one group will be very happy that the display has grown from 4 inches to 4.7 inches compared to the first iPhone SE. For years, app programmers have faced the problem that it is almost impossible to design a good-looking and ergonomic app that works equally well on both the old 4-inch device and the iPhone 11 Pro Max with its 6.5 inches. For them, the situation will relax significantly.

The display of the iPhone SE has a resolution of 1334 × 750 pixels at 326 PPI – and thus the pixel density corresponds exactly to that of the predecessor. The true-tone display adjusts the color temperature to the ambient light, which is particularly noticeable in the evening. It covers the entire P3 color space, is HDR-10 capable, and supports Dolby Vision. The display also works with «Haptic Touch»: A symbol is simply pressed a little longer to call up the context menu. The maximum brightness is 626 nits. In short, there is nothing to complain about on this display.

The second-generation iPhone SE comes in the form that was already specified by the iPhone 6 and was last used almost unchanged on the iPhone 8. Incidentally, this was removed from the range: The next higher level after the iPhone SE is the iPhone XR, which, however, is based on the top models with its striking notch and the Face ID face scanner. The headphone connection, on the other hand, is also abolished on the iPhone SE, a suitable headphone with a Lightning connector is included.

The iPhone SE comes with the classic finger scanner Touch ID and the correspondingly wide edges at the top and bottom. So far, so well known. The finger scanner is also used to make contact less payments with Apple Pay by simply placing your finger on the locked iPhone and holding the device to the terminal. I’m a fan of Face ID – but paying with Touch ID is actually a little more convenient.

The iPhone SE is dual-SIM capable, with the second SIM being an eSIM that can be activated without a physical card. It only takes seconds to buy a data quota abroad. NFC and Bluetooth 5 are of course included; the latter allows an iPhone to play two AirPods at the same time, which is seen as a sign of intimate harmony in a relationship. As expected, 5G is not on board, but Wi-Fi 6 (AX) is supported.

The back is new from glass, while the old iPhone SE was still completely made of an aluminum alloy. This clears the way for wireless charging via Qi. Fast-Charge is also offered so that an empty battery with an 18-watt power supply is half full within 30 minutes. It’s just a shame that the delivery includes a funky 5-watt power supply.

The housing is classified according to IP67. According to Apple, the device lasts at a depth of up to one meter for at least 30 minutes – and not just in freshwater, as is the case with most of the competitors.