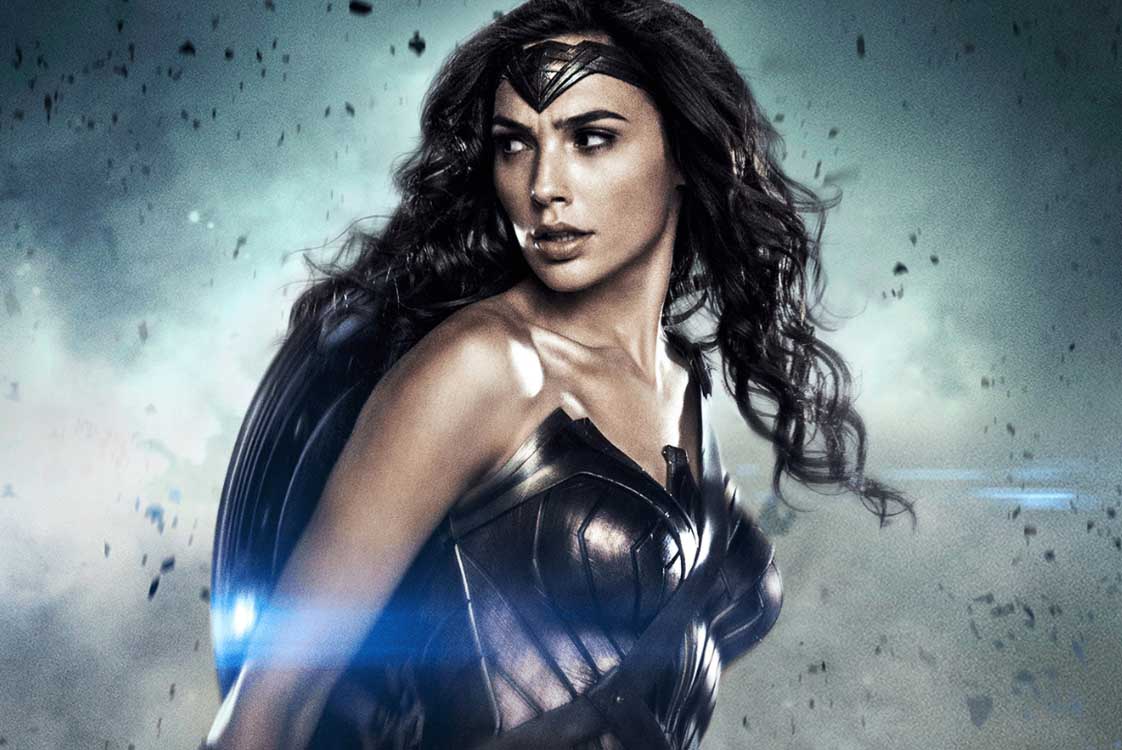 Warner Bros divulges another Wonder Woman TV trailer and fight centered notice with minimal over a month left before the film’s dramatic introduction. The character of Diana Prince (Gal Gadot) was first presented in Warner Bros thriving DC Extended Universe in a year ago’s Batman V Superman: Dawn of Justice. Despite the fact that Zack Snyder’s second DCEU passage was detested by various pundits and got a divisive reaction from fans, Gadot’s depiction of Wonder Woman was generally delighted in by watchers. While the second DCEU film to make a big appearance in 2016 was the lowlife collaborate Suicide Squad, Warner Bros next DC Comics film is centered altogether around Diana.

Coordinated by Patty Jenkins, Wonder Woman delineates the saint’s beginning story as she grows up as a princess of Themyscira then goes to the human world with Steve Trevor (Chris Pine) to put a conclusion to World War I. Nonetheless, we realize that she’ll go head to head against the Wonder Woman miscreant Ares, the divine force of War, inside the film, which will undoubtedly offer understanding into how Diana turned into the legend we met in Batman V Superman. Presently, another TV trailer and blurb for Wonder Woman additionally bother the superhero’s starting point story that will be highlighted in her up and coming solo film.

Diane Lane: Justice League Is not going to Be Better Than The Avengers