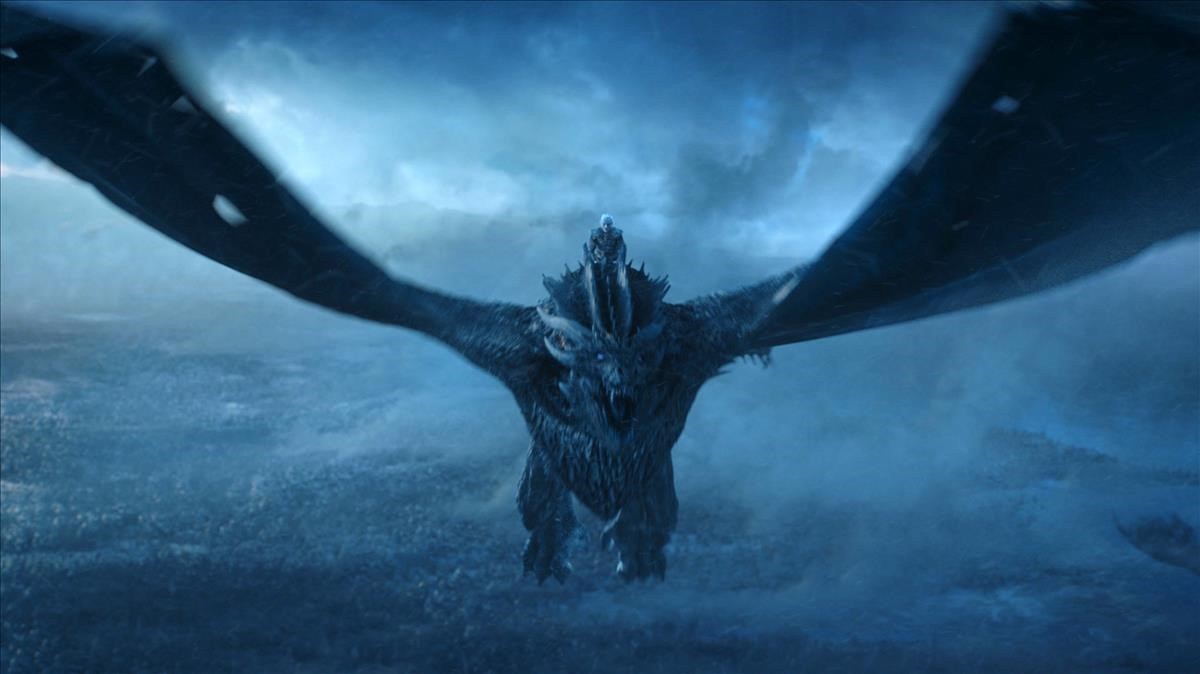 The seventh and penultimate season of the series closed with more than 12 million spectators in the USA.

That’s the end of the seventh season of  ‘Game of Thrones’ was going to be a ball was already sung. But the results have been so spectacular that they have exceeded the expectations of the most optimistic HBO executives. The US payment chain has reported that the seventh episode of the penultimate installment of  the series based on the saga ‘Song of Ice and Fire’. Which issued in the US on August 27 with the title of ‘The Dragon and The Wolf ‘. Brought together an average of 12.1 million viewers.

This figure is 36% more than the 8.9 million people who saw the end of the sixth installment. To this audience added the one of the repetitions and transmissions in the applications on demand of HBO that increases the general scores on Sunday to 16,5 million people.

However, the figure may seem low compared to a  final of the Champions League with Spanish team at stake (which is around 10 million people). But it must be taken into account that it is broadcast on a payment channel in the US and that there is an option to see it deferred. Of course, there is still to add the entire world audience by ‘streaming’. Which can give colossal figures despite the great ‘pirate’ that has suffered the series. Overall, this seventh and penultimate season of Game of Thrones has attracted a total of 30.8 million viewers, an increase of almost eight million compared to the previous season. A record that can considered twofold given the problem of hackers, who stole HBO data and content – including footage from previous unreleased episodes of Game of Thrones and leaked it online.

In the absence of the last season Game of thrones has dismissed with the plot in all the high: a zombie dragon an illicit romance and a revenge. In the next installment the unfinished battle will have to developed to take hold of the Iron Throne to reign on the Seven Kingdoms of Westeros and also to face the zombie army of the White Walkers, led by the Night King of the undead, who march south and threaten to destroy humanity.

It should noted that despite these excellent audience results and also very positive reviews. This delivery of Game of Thrones not recognized in awards as in other years and is that the rules of the Emmy (the Oscars on TV. Which delivered on September 17 in Los Angeles) make clear that cannot present to the awards those productions that released when the TV season has ended Conventional in June.

This delivery of Game of thrones arrived in July. It was delay to be able to roll outdoors in areas of  raw winter, as required by the plot. But the rules are inflexible and this installment of the series will have to wait for the next edition of the Emmys in 2018.

The Seventh Season of Game of Thrones has Beaten Big Records

On its farewell the game of thrones series had more than 12 million people watching only from USA. The gap in the graph is approximately 36%…