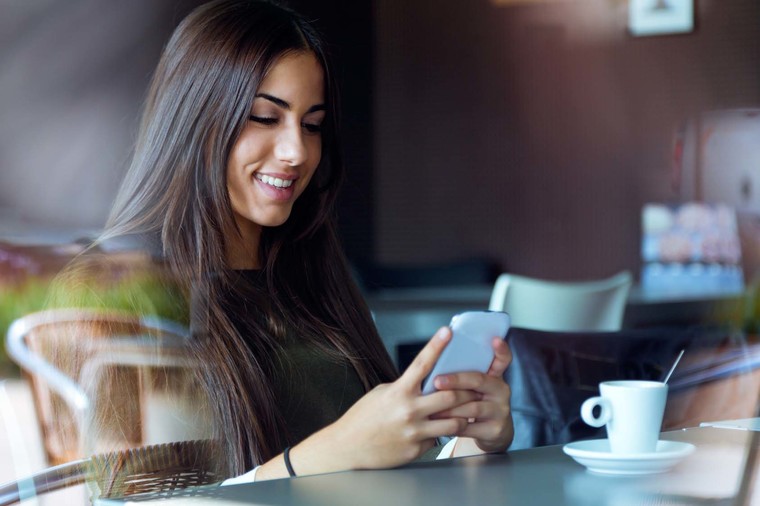 So-called end-to-end encryption ensures privacy, but not all applications have it.

In a single minute more than 20 million messages from WhatsApp exchanged. Infinity of private conversations whose content travels through the network. But in times when massive espionage programs have discovered. How private are these conversations? Many messaging apps have built-in measures to ensure that only the sender and receiver can read what is sent, out of reach of third parties. One of these is end-to-end encryption.

What is this encryption?

When initiating the conversation. The sending device and the receiver exchange a security code to view the contents of their messages. Each message transmitted protected by a key that is complex enough that no third party can decrypt it. With end-to-end encryption, neither the messaging company could access the content. “They could give details like the number of messages sent or the date and time of sending. But nothing more” says Kaspersky Lab security analyst Jose Selvi. “For WhatsApp, when you send a message it’s like you pass a closed safe in front of your eyes,” he adds. The app acts as a carrier of the safe (the message) but does not have the key that allows its reading.

To what extent is it important?

“That the information encrypted is very important” adds computer security expert Purificacion Carinena, Ph.D. “Many people are not aware of the amount of information we send and receive with the mobile and how vulnerable it is if it transmitted without encryption.”

“A citizen of the foot always tends to think that the content of their conversations is not important to interest anyone. But there is sensitive information (passwords, locations, images?) That can intercepted by third parties,” adds Carinena Professor of Engineering Computing from the University of Santiago. Information that can used for example. To supplant the identity in other services. WhatsApp is the most popular messaging application in Spain with more than 1.2 billion active users worldwide, incorporated end-to-end encryption in April 2016. The decision made after some program vulnerabilities made public which showed their deficiencies in security.

The new encryption system of the app since 2014 owned by Facebook was designed by the same team responsible for the security of Signal. The messaging app recommended by CIA analyst Edward Snowden. In a few years it has gone from total protection to that many applications include by default the end-to-end encryption. Applications like Line, iMessage or Telegram apply this technology. Others like Facebook Messenger offer the user the possibility to activate it.

While the security improvement has been progressive. Some messaging and social networking apps still do not, such as Skype or Snapchat. Experts stress the need for greater awareness among users about the importance of protecting their privacy and warn. All the security applied by apps is useless if they later commit recklessness like having the mobile without a password.

6 Ideas to Give a New Life to Your Old Mobile