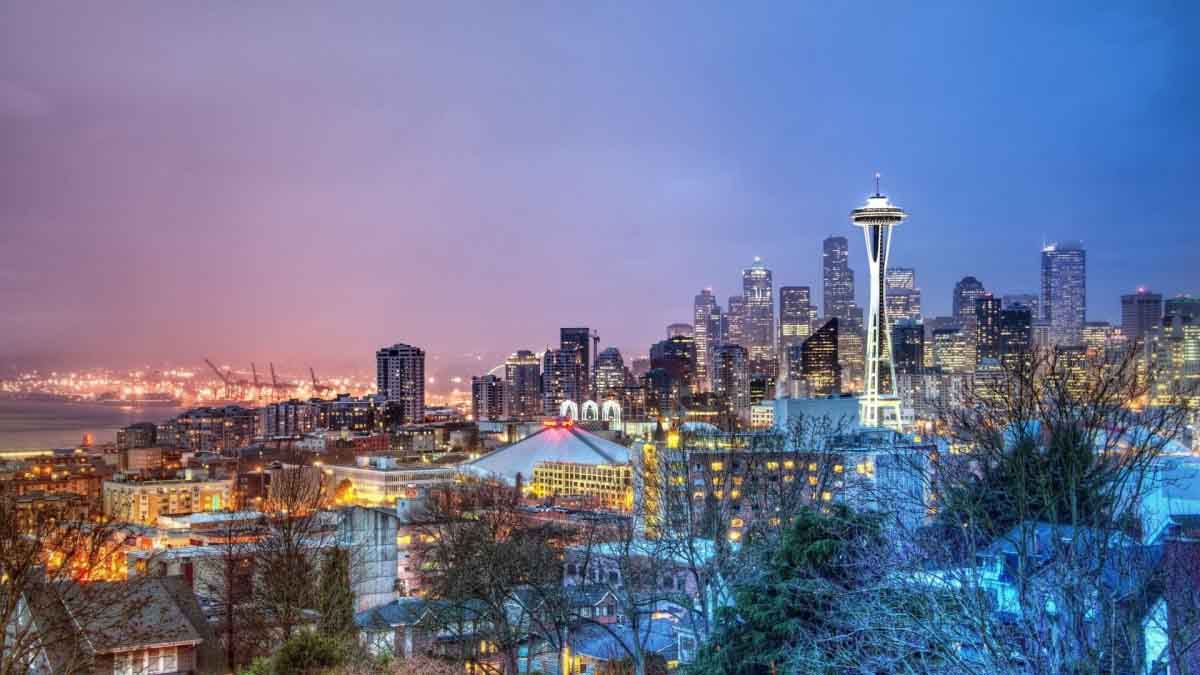 It’s not unusual for most of us to see a car disabled on the side of the road or to see a police officer pull over a driver on the highway. What many people might not know is that every year, a large number of police officers and emergency first-responders are injured or killed by a motorist while on the side of the road. They could be tending to an emergency situation, giving a ticket to a motorist, handling a fire, or many other tasks knowing that they are vulnerable to injuries.

A Texas law that aims to keep responders and officers safe during traffic stops or while on the side of the road is appropriately named, “The Move Over/Slow Down Law”.

According to Anthony Milano, a prominent Houston car accident lawyer, this law requires all drivers to move over to the following lane and slow down whenever they are in the presence of emergency lights. Following this law not only helps protect people’s lives but also prevents car wrecks and hefty monetary fines.

Penalties for Violation of the Move Over Law

The Texas Move Over/Slow Down law is on the books and is enforceable by the authorities. There are a few different penalties for violating the law depending on the situation.

The ultimate goal is to prevent as many accidents and injuries as possible that are caused by drivers who do not follow the law. Over the last few years, a large campaign across the state focused on educating the public about this law. There is everything from highway overhead signs reminding drivers to move over/slow down for emergency vehicles to radio & TV announcements, press materials, and posters all around the state to bring attention to the law.

A new update to the law took effect on September 1st, 2019. This update adds a new category of vehicles that are included in the move over/slow down the law. The newly added vehicle category is utility service vehicles.

First responders and emergency workers risk their lives every single day to keep people safe and save lives and, like all other workers in Texas, they deserve the safest possible workplace to do their work.

Because of the large number of tickets and warning issued for violation of the move over/slow down the law, the Texas Department of Public Safety has issued a strong warning regarding the update to the law, urging all drivers on public roads to be courteous and understanding to fellow drivers sharing the road and doing their part to keep people safe on the road.

5 Things to Think About Before Buying a Caravan

The Summer Body Shortcut You’ve Been Looking For