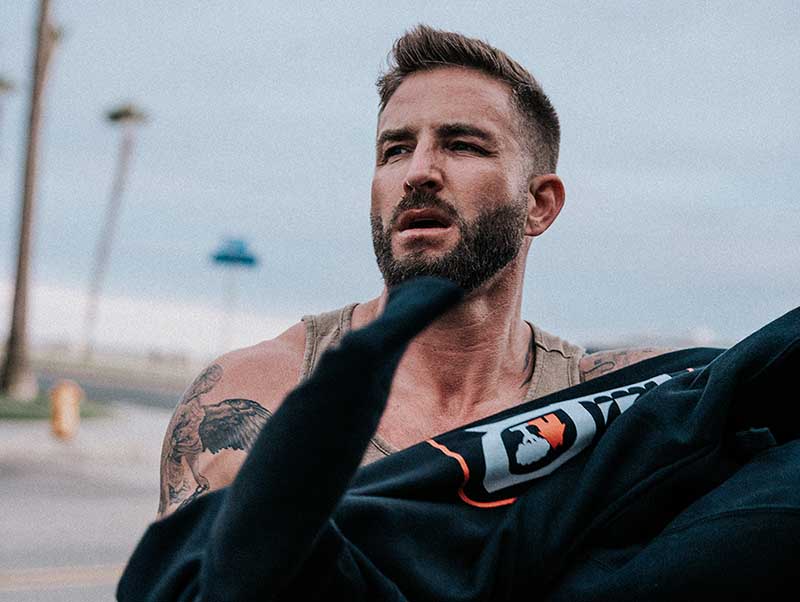 There is no secret to being the best at something. One has to go the extra mile and exceed expectations and requirements, followed by the apt utilization of one’s talents and skills to earn that level of expertise. Keeping this in the lens of our mind, when we analyze the life of Vince Pitstick, it leaves us with no doubt he is the best in his field.

Starting his career with Metagenics, Vince is currently an internationally acclaimed functional nutritionist and health coach. He is currently running five businesses, including Nutrition Dynamic, NuEthix Formulations, and Metabolic Mentor University, all profitable and prospering. Now, there can be different reasons attached to his success as an entrepreneur, but what stands out among all is his vast knowledge and experience. But before coming on to that, let’s first run a quick scan of his background of Vince.

He has been through the worst, to say the least. However, interestingly, that worst turned out to be the best for him. Vince’s childhood was marred by unpleasant events such as divorcing parents, domestic violence, OCD – a mental disorder, and drug addiction. As a result, he had to take up recovery procedures during which he observed every A, B, and C of the health system. It gave him insights into how things worked there – insights and purpose.

When he fully recovered, he pursued his career in functional medicine and vastly studied the methods to make the healing methodology effective. Later on, Vince joined Metagenics, where he worked on similar projects related to healing and learned immensely from international and national experts in the industry.

After that, he set on his own entrepreneurship career and resigned from Metagenics. He probably felt he had enough expertise to take functional medicine to the next level, and he was not wrong.

Nutrition Dynamic proved to be a revolution in health coaching and functional nutrition. The programs Vince introduced through this company were never observed before. It included the medical services for endocrinology, ob-gyn, and diabetes which were delivered to the clients with diets, workouts, supplements schedules, community, client courses, and live video coaching sessions.

Suffice would be to say if functional nutrition is an art, Vince is an artist. He knew the apt use of his years of expertise in functional medicine and its combination with fitness and health science to create revolutionary programs in order to provide the best healing experience to people, ailing, athletes, or otherwise.

No wonder why Vince is considered the best in his field. He is not only contributing to healing the world, but also inspiring others to join the movement via different programs. Vince’s ability to keep learning while practicing and utilizing the knowledge for the better sets him apart from others and also makes him our favorite pick to explain what it means to be the best.

Related Topics:Vince Pitstick
Up Next