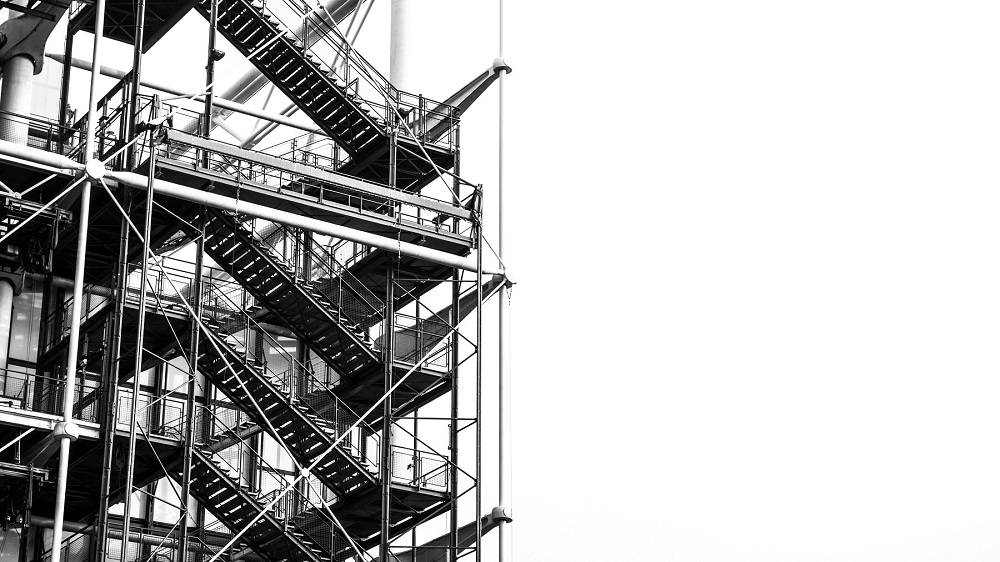 What is a load cell?

A load cell is a transducer which converts mechanical force into a measurable electrical output, the Main purpose to use a load cell is to weigh or the amount of load being transferred. Load cells are of a different type, shapes, and size.

Type of Load cells are as follows:

Strain gauge type of load cells gives very accurate and reliable data. They can be easily and cheaply data logged and are arguably the easiest and cheapest to use for wireless monitoring applications.

Vibrating wire center hole load cells are used to determine the load in rock bolts, tieback anchors, etc. It is fluid filled with a vibrating wire pressure sensor attached to it, to convert the load into a frequency output. These are low cost but they are the least accurate as they are affected significantly by temperature.

Vibrating wire center hole load cells are used to determine the load in rock bolts, tieback anchors, etc. It comprises of a cylinder of high strength martensite stainless steel with three vibrating were strain gages mounted at 120° to each other to minimize the effect of uneven and eccentric loading. To determine the load, the average of the three readings is taken. Load cell with six vibrating wire strain gauges and nine core cable is also available.

Strain-gauge load cells are bonded onto a structural member which gets deformed when pressure or weight is applied. Four strain gages are embedded to form a Wheatstone bridge configuration and achieve maximum sensitivity and temperature compensation. Two of the gauges remain generally in tension, and two in compression, and are wired with compensation adjustments. When weight is applied, the strain changes the electrical resistance of the gauges in proportion to the load.

ER type Strain gauge type load cells have more accuracy and are comparatively cheaper than other types of load cells.

How is a Load cell used in Geo-technical field?

Instrumentation has a scope of a variety of functions depending on the requirements of projects. Load cells can be used during research and development programs or to provide input to the design or remedial treatment of a structure.

Geotechnical instrumentation may be used during construction of or in-service life of a structure to ensure safety, cost economy, design, construction method adequacy and to monitor long-term performance. A wide variety of load cells is available to the geotechnical engineer for these purposes.

Load cells are commonly used for instrumenting the following types of structures:

Load cells are installed in the tie-back anchor system to measure the stability of the diaphragm or sheet pile wall. Position of load cell will be in line with the struts installed.

Load cell may be placed in line with a strut, but this changes the characteristics of the strut. Readings may not be representative of other struts.

Collapse of roof or falling of side wall in underground cavities is a factor of prime importance to geologists, design engineers, and construction companies. Slope failures and landslides have been recognized as one of the several forms of natural disaster and can happen anywhere in the world without any discrimination.

Whether it is giving away of the roof of mine or buckling of a side wall of an underground powerhouse cavity or a landslide or a slope failure, the disaster may cause mammoth loss of life, property, wealth and time.

Use of pre-stressed grouted anchors provides an active support system. Load cells are installed to monitor the effectiveness of the anchors.

Installing load cells warns the authorities of imminent failure beforehand so that any preventive actions can be taken.

Tie-back anchors installed on the upstream side of a concrete dam are reluctant for overturning moments caused by very high flood conditions. Monitoring of the anchor for the stability of the dam by installing load cell will provide early warning.

Static load testing is used in the geotechnical investigation to determine the bearing capacity of deep foundations by installing the piles before the construction of a building.

The load is applied by placing a hydraulic jack against the reaction piles and beam or weighted platform, or directly by compressing. The pile will be loaded incrementally at the pile head. To study the load movement curve and the failure load and corresponding movement are determined.

Give your Social Life, Fitness and Health a Boost by Shedding Weight

Flowers Are the Perfect Way to Say Congratulations