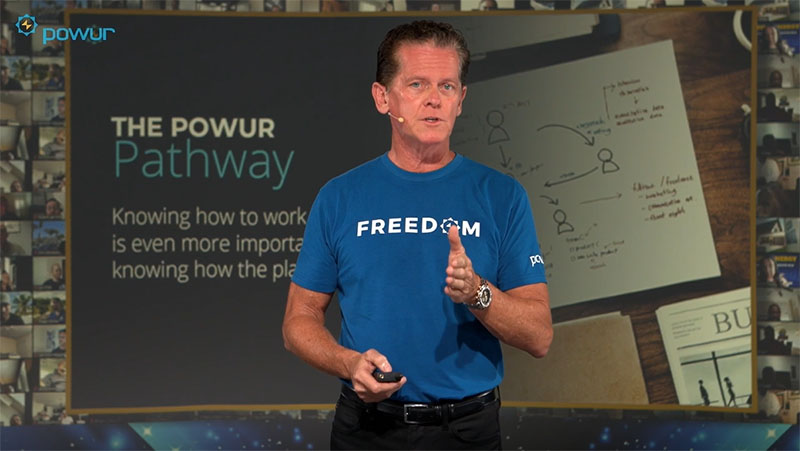 The job market is a highly competitive place that requires a lot of effort and hard work to survive. People have to work day and night to receive a minimum wage to survive. Charles Thompson is an Instagram influencer who is on a mission to educate people about freedom from 40 hours jobs and demanding bosses. He has introduced Freedom Academy, a virtual community of free content to help people achieve freedom in life.

Charles is a dedicated freedom educator with many achievements. He began his career as an Airman for the U.S Air Force. He served as E6 Technical Sergeant; then left to pursue his dream as an entrepreneur. He co-founded All Gard, a home security startup, and developed it into one of the most respected security companies in California in just 6 years. Charles learned to build revenue models by working for large fortune companies as a leader. He was part of CasePost and helped them quadruple their sales. As he took on complex projects, he became an expert in the field of sales and decided to pursue freedom in life.

As an entrepreneur, Charles is recognized for his expertise and has high demand as a mentor. He has so many achievements that he has been invited as a motivational speaker at various events. Charles is living a free life by his choice because he worked hard for it. He is a member of the advisory board at Powur PBC and also a sales leadership mentor. By incorporating freedom with organizational goals, Charles empowers young people to adopt solar energy systems because it ensures freedom of choice. Charles is optimistic that solar power can reduce carbon pollution and give people the freedom to do what they want to do in life.

Charles achieved inner freedom by focusing on personal development. He worked hard for three years with dedication and focused on reaching his goals. According to Charles, the secret to acquiring inner freedom is to have an ambition and to achieve that ambition over a three-year timeframe or less. Your passion for reaching your goals defines your success and inner freedom. Freedom Academy gathers individuals around the world who are looking for inner peace to learn from him. He believes that anyone can achieve inner freedom if they work hard towards it because freedom is earned through sacrifice and facing obstacles in life.

As an Instagram influence, Charles has been prompting ThreeToFree to his followers. He is positive that through his influence, people will be able to achieve freedom in life. To be free means to have the choice to do what you want to do. ThreeToFree motivates its members to work towards freedom for three years and then they can achieve it. Being the mentor of this community, Charles posts detailed content about how he achieved inner freedom through his own life experiences.

Related Topics:Charles Thompson
Up Next