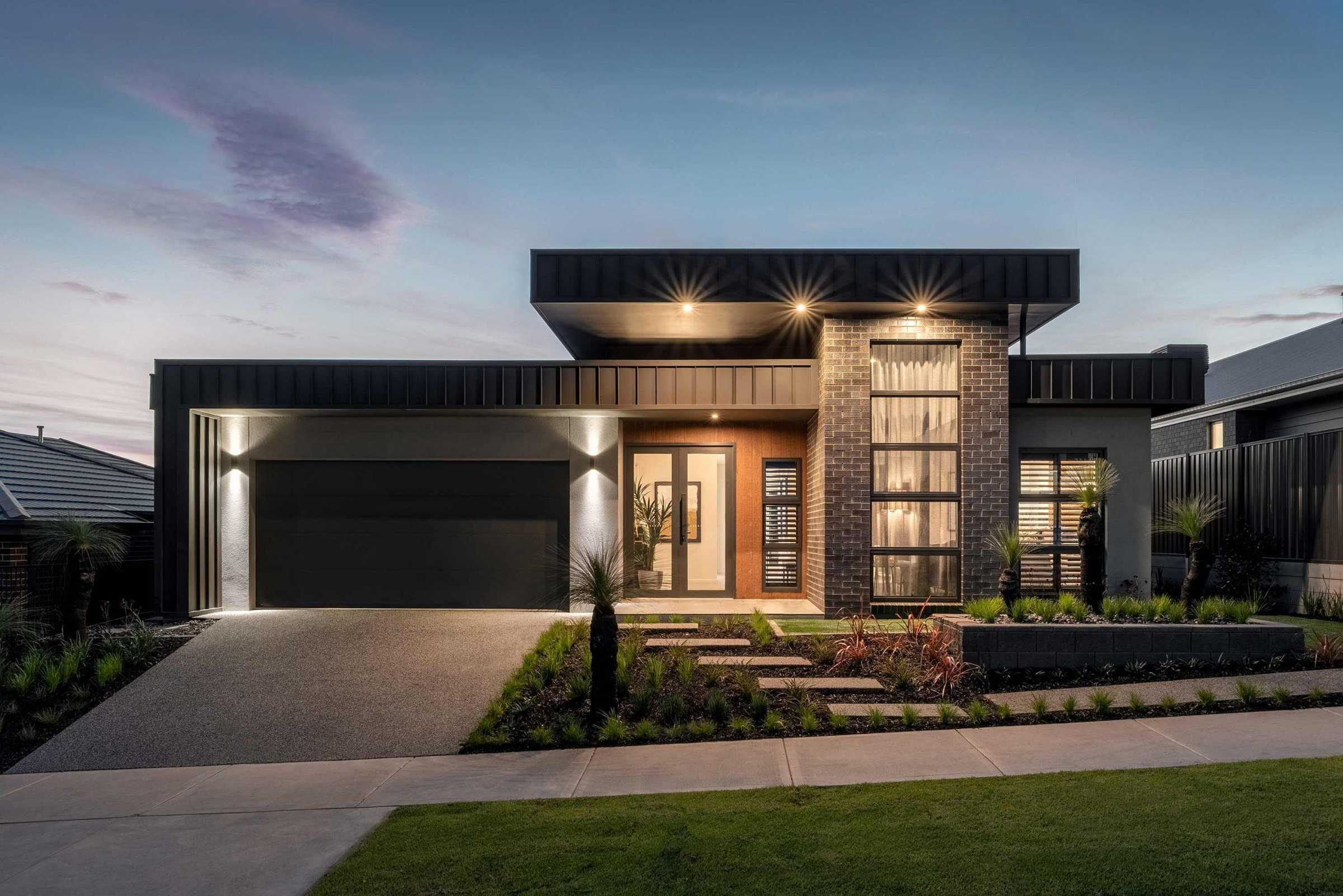 Due to the cost of borrowing money for mortgages increasing, this could cause the UK property market to crash. However, there are forecasts that suggest that house prices could now drop by up to 15% next year. The prices of properties have now increased by over 10%, making it impossible for any first-time buyers to get themselves on the property ladder.

This article will discuss everything you need to know about the current UK housing market. Discussing interest rates, mortgage rates, and the average price of houses. If you are looking to find out more about the latest industry trends surrounding the housing sector, Housing Digital discusses all matters surrounding the housing sector, where you can stay up to date will all the latest trends.

Why are UK house prices so high?

Over the years the prices of UK homes have nearly trebled, increasing by more than 60%. However, low-interest rates have made it easier for people to borrow, meaning people have been more likely to be able to afford mortgages. Since December last year, the base rate has increased seven times, which has been in response to the increasing inflation rate, which has now reached 10.1% in September 2022. As rates rise more and more this will affect and already has started to affect the housing market, as it means that mortgage repayments will increase. The cost of living crisis coming into full swing will cause people to become less likely to buy homes, especially first-time buyers who might not be able to afford them.

For the past two years, the prices of houses have been increasing, since august 2020 they have increased by nearly £50,000. The average price of a house is now more than a fifth higher than at the start of the pandemic, the average price of a house now stands at £272,595. Data now suggest that the rate may now be slowing down, which is in line with the rising living costs. However, on the other hand, mortgage interest rates have risen by 6%, causing people to spend most of their household bills and mortgage payments.

When will the house prices crash?

At the minute there is a short supply of houses, which has led to house prices rising, which means that a crash is not looking likely yet. However, this may change in the future. As the interest rates rise, this has sparked concerns that the market might crash. Since the announcement that interest rates might increase for the 8th consecutive time, mortgage providers have now started to withdraw deals and increase their rates, making it harder for anyone to get a mortgage or afford to pay for one. Most house prices have remained high across the board, although some have started to fall only slightly.

What are the predictions for the future?

Interest rate predictions for the future

Related Topics:House Market
Up Next

How Influencer Dr. Ross Blagg Is Taking the Medical World by Storm!