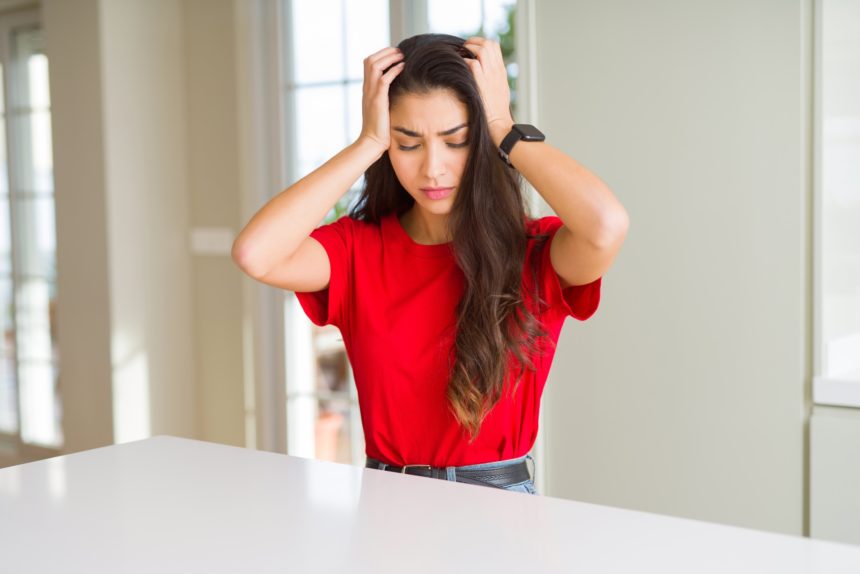 In order to deal with an unfair workplace, you need to be able to quantify what the treatment is. In a nutshell, it is being treated differently from everyone else. For example, being demoted or overlooked for a promotion when others who are less qualified or experienced are promoted.

It can also be doing the same job as someone else but getting less pay, or it can relate to the conditions of the workplace. For example, an unfair workplace can be one that is badly lit or fails to keep the working space at a reasonable temperature. If your workspace is poor or you are being treated differently from others then you need to do something about it.

It is very important that you start documenting the unfair treatment. That means recording when someone is offensive to you or being unfair in any way. Of course, it can sometimes be hard to know if you are being treated unfairly or not. However, if you’re questioning it then record it, you’ll at least have a record of behavior that concerns you. Alongside making notes about every incident, keep any proof you have of what has occurred, such as emails or internal memos. This will make your case stronger.

Once you have collected evidence of the incidents it’s time to discuss it with an independent and rational person. It‘s best to speak to a specialist, specifically an unfair dismissal lawyer. They will be able to look at the evidence you have collected and advise if it is unfair treatment and what other examples/evidence you should attempt to collect. You’ll also be laying the groundwork in case you are dismissed and need to pursue an unfair dismissal claim.

Speak To Your Company

Once you have your evidence and the confidence that you are being unfairly treated then you can approach the management or the HR team. Now is the time to list your issues and file an official complaint. Your employer is not legally allowed to fire you for filing a complaint. Filing a formal complaint moves the process forward. It’s possible your employer will listen and start correcting issues. If not, you have taken the right step to prepare your case for trial.

In the modern world, it is hard to avoid social media but it’s imperative. Anything you post can be used against you and ruin your case, even when you have been unfairly treated. It’s best to stay off social media until the case is resolved.

If the workplace doesn’t improve then it’s time to go back to your unfair dismissal lawyer and they will discuss the next steps. The exact route you take will depend on whether you want to keep working for the firm or not.

Simple Steps To Take To Remove A Drain Stopper