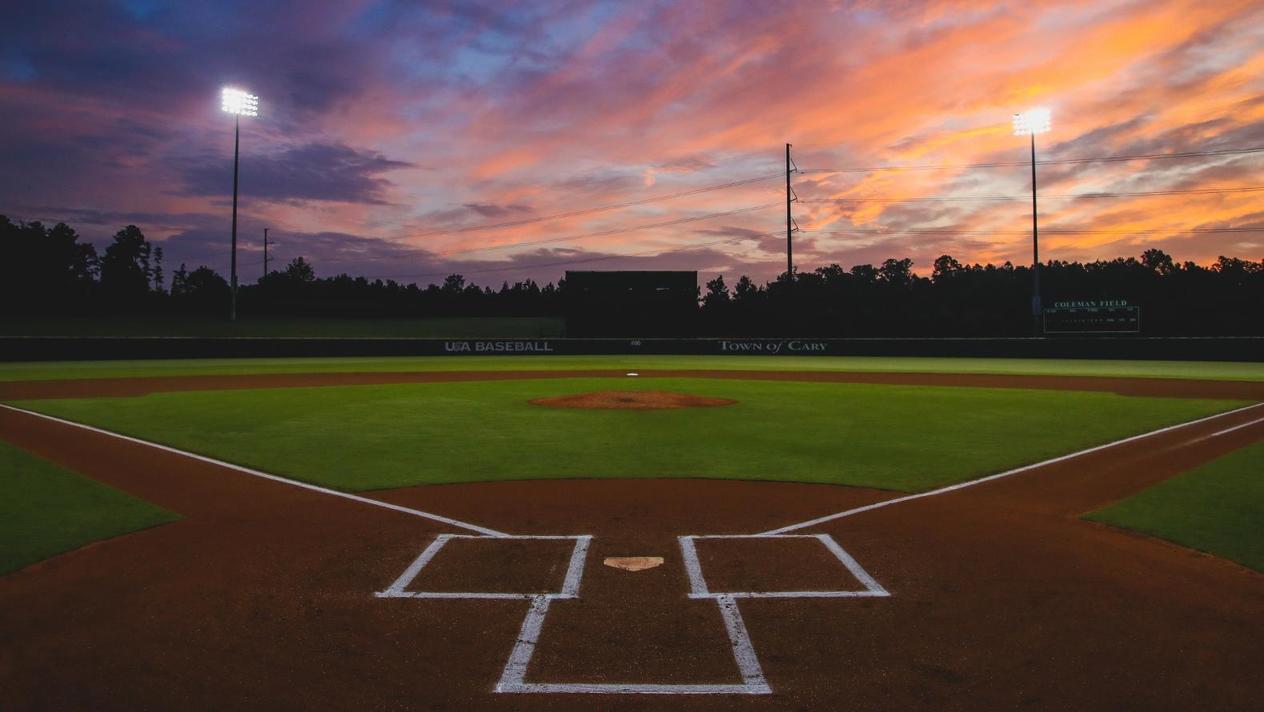 The Los Angeles Dodgers have enjoyed a long and surprising history that is continuing to amaze their fans today. No sports lover can ignore the legacy of the LA Dodgers nor the impact that they have made on baseball as a whole. This article will guide you through why the Dodgers deserve a place in history and why they still remain a top team today.

They were once the Los Angeles Dodgers

Although they might have remained the LA Dodgers for the majority of your lifetime, with the time when they were called anything else a distant memory, the Los Angeles Dodgers used to go by a different name. In fact, the Los Angeles Dodgers wouldn’t exist in the way they do today without a historic move out west by the Brooklyn Dodgers and the New York Giants. Although New York remained heartbroken at the move, fans in California are still overjoyed as their success continues to rack up victories for the state and their supporters.

Although the club has been running since 1884, or at least the Brooklyn version of it, the historic Dodger Stadium only opened in 1962, after the club’s move out west. This stadium gave them a base where they could host games, train, and welcome fans nearby. Now, it is one of the most famous baseball parks in the USA, and it is hard to imagine the LA landscape without it. However, the building of the stadium only occurred due to a condition of their move to LA, where the manager at the time, O’Malley, had grown despondent in his battle with New York officials to give his team the stadium space that they deserved.

They had modest beginnings

As the Brooklyn Dodgers, the team did not climb straight to success, even though it might seem as if they have been at the top of the league tables for all time. Although they found immediate success within their home town, they started in minor leagues and then gradually got promoted to the National League. However, although they were winning pennants and awards left, right and center, they did not win a World Series until reasonably late in their tenure as a team, leaving them out of the limelight for many years.

They have won 7 world series

However, once they won their first world series in 1955, the team was on a roll and ended up winning 7 World Series to date, along with 12 National League titles, with the latest world series being won on the 27th October 2020. Out of the most famous baseball teams of all time, this has been matched only by the Yankees, who have managed to succeed in procuring 8 World Series titles in total.

Their fame has relied on their team members

As famous as the team is, their fame has constantly been supported by their even more famous team members, including Jackie Robinson, who was the first African-American to play in a major league team within the 1900s. The dodgers have also seen famous players such as Maury Wills, Sandy Koufax, and Mike Piazza.

Related Topics:Los Angeles Dodgers
Up Next

How to Unlock iPhone 12 Pro?