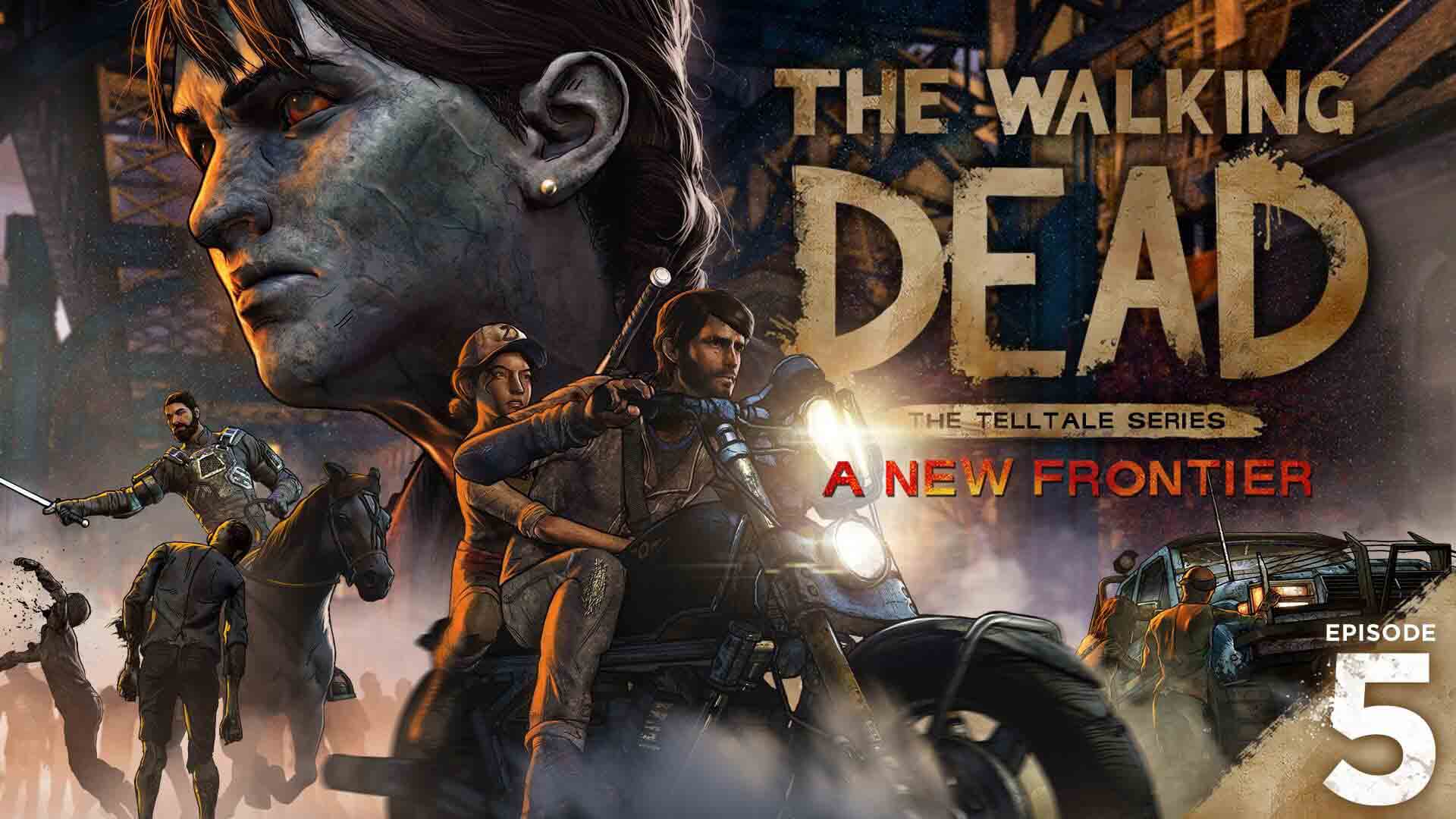 The 5thand final episode of the current Walking Dead season of Telltale, A New Frontier, is just round the corner.

Telltale has officially proclaimed a release date for A New Frontier’s Episode 5. It releases on May 30 for Xbox One, PS4, PC, iOS, and Android. Users who have the game’s season pass already can download it automatically. A physical release of the season is already available.

Telltale has described the episode as the “most tailored episode to date,” provided that you’ll be working with every decision you’ve made across the previous four episodes. Somewhere during the coming week, Telltale has planned to reveal both a game play trailer as well as a video featuring some developers talking about the episode.