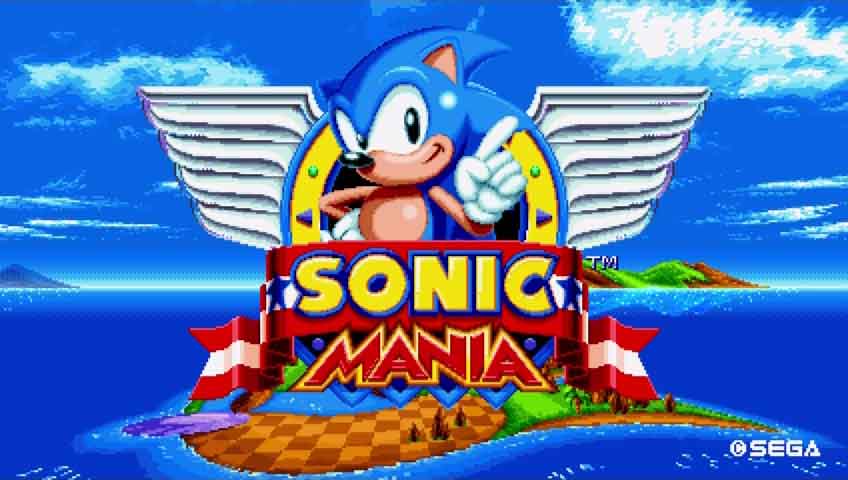 There are times when the scene that is generated around a video game creates a link with studios and developers beyond the simple relationship between creator and fan. There are few times that this can be translated into the final product, however if the occasion is special and it deserves the developers can do it. Such is the case of Sonic Mania whose development team decided to do a posthumous tribute to a deceased hacker recognized in the scene of the blue hedgehog games. If you already played Sonic Mania you will have met the boss Heavy Rider who transported in an insect robot (Moto Bug) named Jimmy. Well this boss is inspired by Polygon Jim also known as Grand Master Jimmy. Who was a member of the Sonic Enthusiast community. Sonic Retro in charge of documenting the whole history of the blue hedgehog in the industry. In this scene, Jim Polygon recognized for having hacked Dream cast’s Sonic Adventure. Where he discovered the Sky Chase Dragon battle that came modified to the final version. Along with this, Jim participated in Sonic Retro and helped document the history of Sonic games. Unfortunately, on May 18, 2013 Jim died in a car accident.

After a series of tributes by Sonic Retro for Jim. The opportunity given that the development team of Sonic Mania. Did the same and they decided to integrate it to the game. Like boss Heavy Rider and in honor to his legacy they named the robot that transports him like Jimmy. Heavy Rider moves and attacks also inspired by Polygon Jim as the development team of Sonic Mania. Took as a basis the behavior of the Moto Bug. Present in the hacked version of Sonic: the Hedgehog for SEGA Genesis.