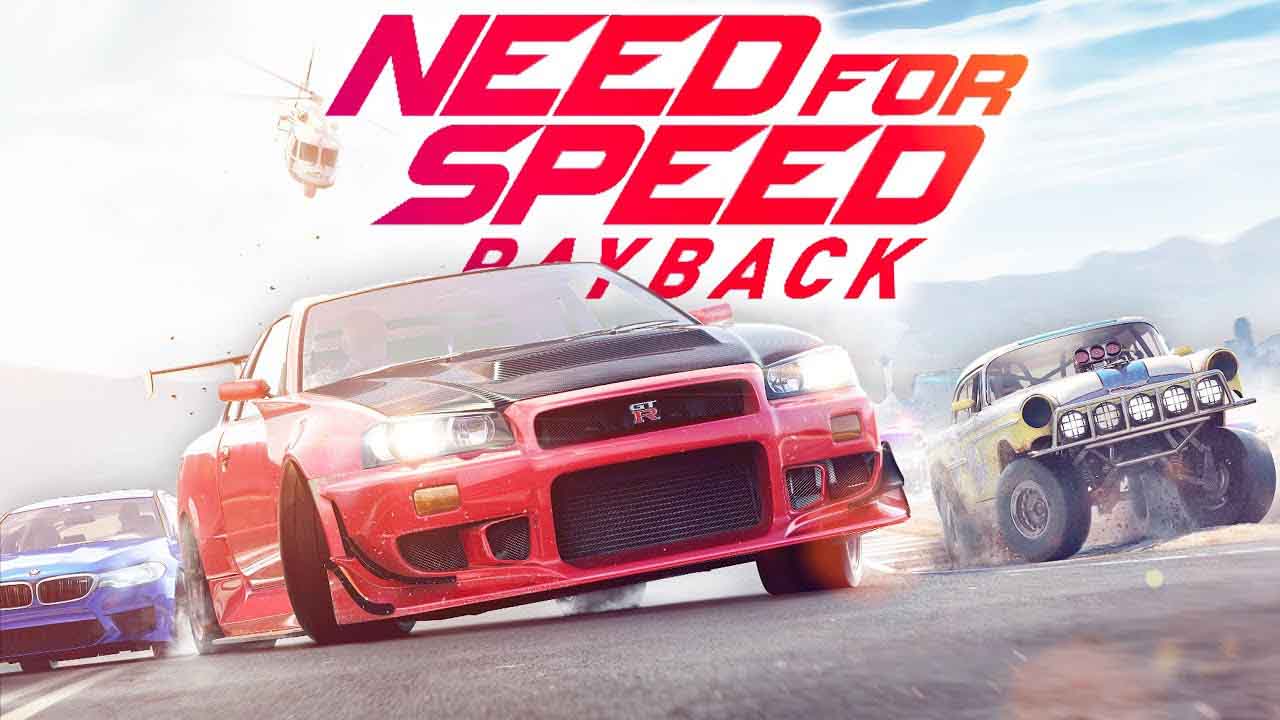 The concept of Need for Speed Payback is simple to envelop ourselves in a cinematic experience of high octane, almost as fascinating as the films of Fast and Furious. It seems easy to execute, since you only have to add explosions moments in slow motion and persecutions in unreal situations; The problem is that if you tip the balance too much towards the Hollywood cut, there is a risk of eliminating the essence of the game play. That is something that is happening with the most recent installment of this series of races.

During gamescom 2017 we played the Payback demo and our first impression is that the level of production is higher than what was done with the previous game not only in terms of vehicles, but in the design of characters. While Need for Speed a few years ago bet on a combination of CGI and live action that looked super fake, the new delivery was only with CGI. The result is more enveloping scenes and characters who ironically look more genuine. Visually, it is the best thing that has been done with the franchise to date.

The intention to make this Need for Speed transmit the feeling of action film is not limited to the visual, obviously also to how the narrative is presented. The stage we play belongs to the end of the second episode in which the protagonists Tyler and Jess have to reach a trailer to recover a car.

On the way, there are enemy vehicles that you have to get out of the way, either by pushing them or by causing other cars to get in the way of you by means of skids and bolts. The problem is that most situations are highly scripted. No matter how hard you push the nitro button, you will never reach the truck unless you fulfill the other requirements of the mission. The scenes in slow motion as pieces of the body fly around is something that impresses a lot at the beginning and really feels exciting.

We also tested the free run mode. It’s as simple and straightforward as you can imagine. You compete to test your skill and by the way win some rewards. It seemed to me that artificial intelligence. Calibrated to fit the player and that regardless of a poor skill behind the wheel. The human was never going to be so far behind in the ranking. It’s probably something exclusive to the demo.

The important thing is that I experienced the differences between types of vehicles and the way they are handled. The BMW M5, whose existence revealed during the EA conference is fast and stable; Although not as fast as other sports including the one you recover from the trailer mission. In general the controls are responsive and comfortable as is tradition with Need for Speed. But I noticed a little more fluency in the driving experience. Something that sacrifices a bit of authenticity in the movement of cars in turn makes driving more arcade.

Controls are responsive and comfortable

As we talk with William Ho the creative director of Payback. The management experience will be what prevails and not so much these cinematic moments. But it is difficult to get an idea of ​​that panorama when the demo says otherwise. The promise is that there is much more Need for Speed: Payback than this first look. It assumed that the open world will be massive and reward the exploration. There will be a lot of variety in the objectives and format of the missions and the plot will be composed of several stories. So you can see the perspective of each character very The Crew style. There is also the fact that personalization will play an important role. In the performance of cars and that to get the parts, you will have to make bets at the risk of losing everything; Just like in Fast and Furious.

Now play Knack 2 available as a demo in PS4