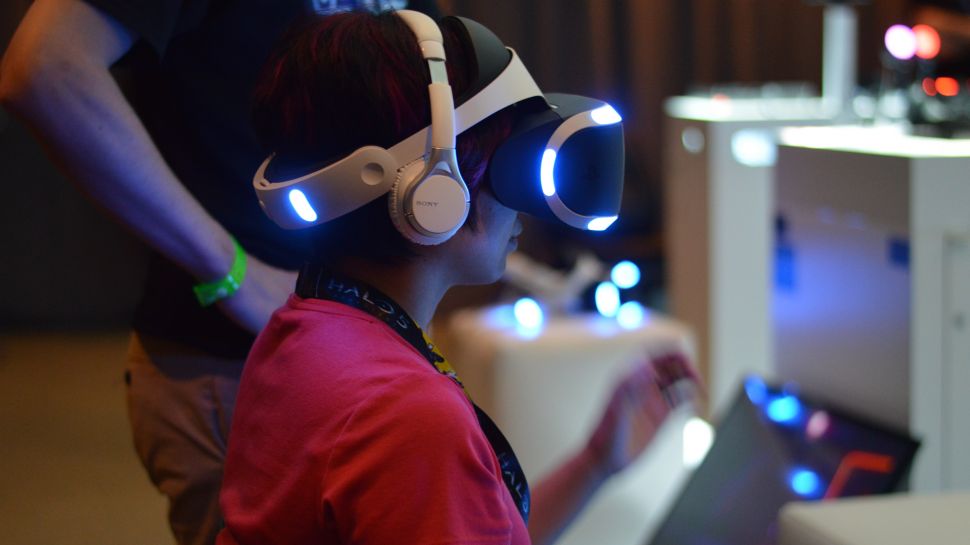 Nintendo Switch is having its own Monster Hunter game.

The game, Monster Hunter XX is an extension of Monster Hunter Generations that made its 3DS debut in the month of March, but just in Japan. It has a new hub, extra monsters, two new hunter styles as well as a new difficulty setting.

The news has been the second one among the big Nintendo Switch games announcement this week, though the Mario Rabbids crossover project had no official official reveal, but a leak.

Even though the new hasn’t been well received by the followers, it doesn’t look like it is going to affect Nintendo Switch sales. Actually, the success of the Switch witnessed Nintendo share prices soar by around 102% year-on-year, that has assisted the company reach its biggest closing level since 2010.

It’s something that’ll probably improve for Nintendo, as this company gears up for the  launch of its Nintendo Switch Online Service.