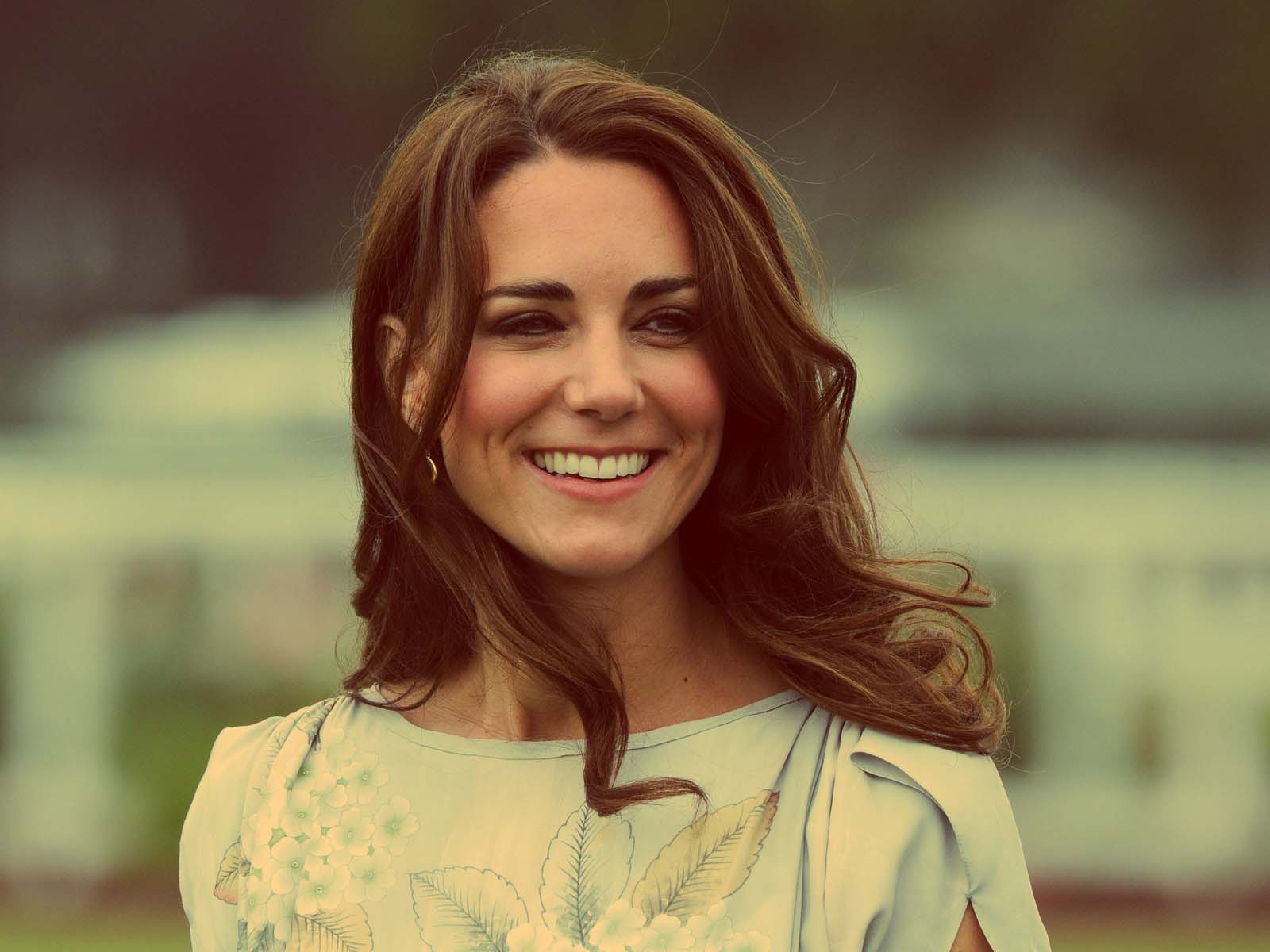 The Duchess of Cambridge has set out on a one-day solo outing to Luxembourg in the interest of Britain’s Foreign and Commonwealth Office on Thursday.

The youthful regal went to the celebration of the 1867 Treaty of London, which affirmed that nation’s autonomy and lack of bias.

This is the second abroad excursion the duchess has attempted all alone. Her initially was to the Netherlands in October. Amid this visit, she spent the day visiting The Hague and Rotterdam on a progression of engagements.

Her outing is one of numerous this year that come at the demand from the Foreign and Commonwealth Office, which is in charge of securing and advancing British interests around the world.