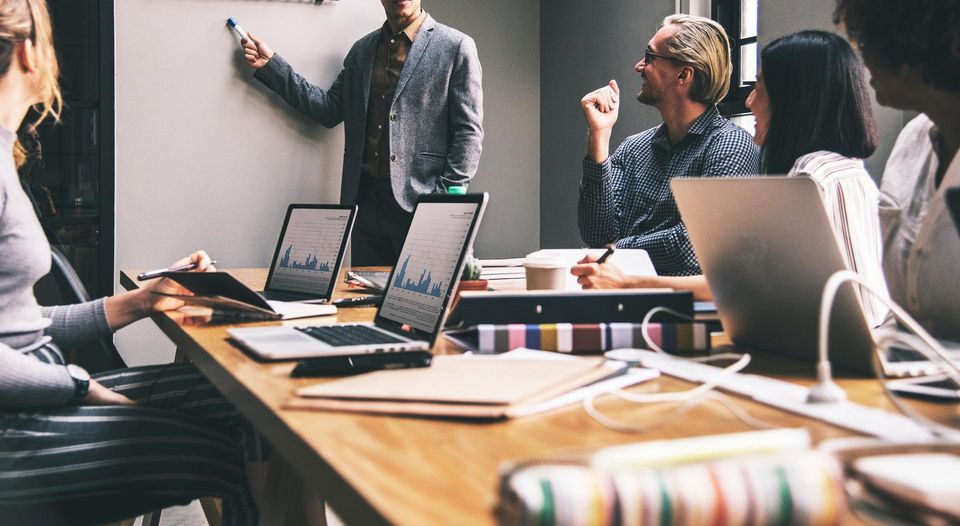 Authenticating user identity with passwords is an antiquated method, which does not provide the kind of security that today’s modern world consumer needs. This is because passwords can easily be guessed, stolen or decoded.

To keep your clients safe and to protect your business from cybersecurity threats, you must consider upgrading your authentication and verification processes with the use of digital identity.

What is Digital Identity:

Digital identity is a set of information used to identify individuals in the digital world. It enables accurate association between one’s physical identity and various relevant characteristics or information depending on specified contexts. It ranges from the name, age, birth date, gender, nationality, employment history, and academic achievements, to email addresses, social security number, bank account information, and other things that could make up a user’s general digital signature.

Its expanded definition also includes unfalsifiable user traits that could be gathered using technologies such as biometrics, facial recognition, iris or retina scan, and voice recognition.

All of the types mentioned above of information are private data that could be accessed by other users or platform owners to authenticate user identities when shopping in an eCommerce website or application or accessing a plethora of services that can be found in various digital platforms online.

Why Passwords are Extremely Inadequate For Securing Accounts:

Remember that even huge corporations are susceptible to data breaches. Some of the biggest known cybersecurity threats around that could easily get through password-protected platforms include specialized malicious software (malware), spam, spyware, phishing, and identity theft.

As cyberattacks grow in complexity, the chances of exposing your personal data and passwords to fraudsters also rise. Verizon’s 2019 Data Breach Investigations study discovered that weak or compromised user data caused over 80% of breaches. In addition, 29% of all system breaches were due to hackers stealing credentials from legitimate users.

According to the psychology study conducted by Sasse, one of the pitfalls of using passwords is that people can only recall a limited number of codes. This factor elevates the possibility of ordinary users developing unsafe habits concerning password maintenance strategies, such as repeating passwords for multiple accounts across different platforms.

Research released by identity and user access management company Okta indicated that around 78% of survey respondents use untrustworthy ways for the sake of remembering their passwords. In the same study, an alarming rate of over 34% revealed that they only have one password for various accounts on different platforms.

Reusing passwords also gives hackers the ability to put credential stuffing into practice, which is particularly dangerous if your information has been compromised previously. The fraudsters collect all information they have on you from previous breaches so they could log in to your other accounts.

A study conducted by Security.org points to evidence that 68% of users only make light tweaks on previously used passwords, while 32% substitute word letters with numbers or symbols (e.g. “a” with “@” or “t” with “+”). Only 44% use “moderately complicated” passwords, meaning their credentials are relatively harder to guess because they incorporate special characters or uppercase letters into it.

There is also some research which indicates that people choose passwords based on how easily it can be recalled or its emotional significance. Despite good advice for creating strong passwords, like avoiding the use of personal information, many still include data that could easily be easily traced back to them like wedding dates or other personal information.

In fact, it was indicated in the Security.org study that over 27% used their respective birth years, with over 18% of users even including their first name, in their passwords.

The overwhelming number of passwords that an individual has to remember for many different accounts is also a cause for concern, as it could cause undue friction in the relationship between users and businesses.

This proves that there is a generally positive response with the use of biometric authentication due to the lessened friction between users and the business platforms they are trying to access.

The Continued Rise of Digital Identity For Different Applications:

The crumbling reliability of passwords for safekeeping accounts has given way to the use of multi-factor authentication (MFA) that could involve combined usage of a hardware token (your smartphone, laptop or gadget of choice), a password or a personal identification number code, or biometrics like fingerprint scanning or facial recognition.

Using MFA and digital identity is starting to become more mainstream in both the public and private sector because it heightens not only security but also the convenience of accessing platforms and services for citizens of the digital age. It has found applications in many industries, such as e-commerce, banking, and the travel industry.

Moreover, digital identity will allow businesses to map their target market’s individual, real-life identity, allowing them to develop more personalized, targeted promotions to maximize their marketing spend. Another factor that contributes to the elevated use of digital identity is the increased mobile transactions like onsite payments, which require biometric authentication.

It is becoming more common for smartphones and other gadgets to be equipped with a fingerprint scanner or facial recognition capabilities. In fact, the study by Juniper indicated that over 5 billion smartphones are expected to have biometric features in 2024.

Digital Identity in the Government Sector:

Some countries have already taken huge strides in using a digital identity that transcends borders to streamline various dealings and communications.

Singapore will be integrating biometric data like fingerprints and facial recognition into their National Digital Identity system by next year, allowing Singaporeans to transact with businesses, private sector, and the government more securely.

They aim to reduce the need for citizens to provide verifying documents, as well as the daunting task of filling out countless forms.

The European Union has also allowed electronic identification in 2018, which has given citizens faster access to services, and the ability to share data and complete multiple transactions conveniently across the region.

The Known Traveler Digital Identity project between Canada and the Netherlands enables Canadians and the Dutch to travel between the two countries using passport data contained on the phone, which can be authenticated using biometrics.

Developing a reliable digital identity system can be the ultimate solution to protect your business from cyberattacks, simplify transactions, and reduce the risk of identity theft, which can occur when one’s personal information (including passwords) is stolen.

Alex Hunter is a Business Development Representative from ImageWare Systems. She has spent the past 8 years working to develop market awareness of, what is now recognized to be, one of the world’s leading 2FA/ Multi-Factor Biometric Authentication solutions available today.

Related Topics:Best Way to Protect PasswordsBusiness SecurityDigital IdentityProtect Your Passwords
Up Next

You Should Definitely Learn How to Keep Your Business Protected