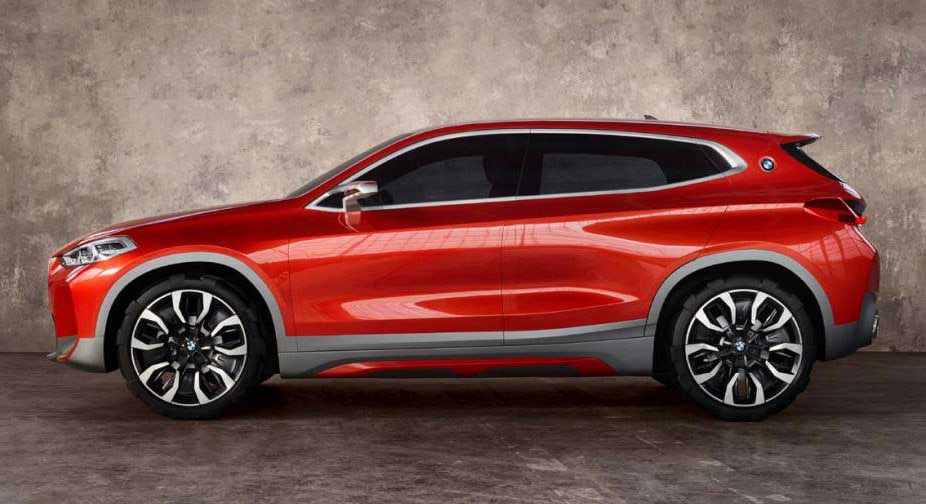 As noted on several occasions, with the impact of social networks and tools at hand be it a smartphone, tablet or camera added to the massiveness of internet. It is almost impossible for a new vehicle avoid being filtered before its official presentation. So it happened with BMW X2, the new compact SUV of the Munich firm photographed while being transported by a mosquito-type truck.

The all new BMW X2

Although BMW had already officially published several images of its brand new product, they were rather camouflaged units, while those that transcended now have practically no hidden part, except some details of the rear lights and the tailgate.

As it can be seen, the final design is a clean pass of the X2 concept, which was added all the functional elements and features that make it look like a standard vehicle (more conventional bumper, window frames, etc.). Its most distinctive features are the headlights more stylized than other brand SUVs. An ascending waistline that culminates in the BMW logo on the C pillar. The tires are not so showy, so it would be a version range input. The X2 uses the new UKL1 platform shared by Mini. The Series 2 (minivans) and that will also share the next generation of Series 1. Being distinguished by being front-wheel drive. Unlike the traditional rear-wheel drive of the German company. Obviously, there will be variants with all-wheel drive. The engines 3 or 4 cylinders which will run on diesel. Will have a power from 116 to 300 HP according to the version.

The date of its official presentation has not yet been confirmed. But due to its development, it should not be missing many months.

Audi unveiled the first official teaser of the new A7 Sportback