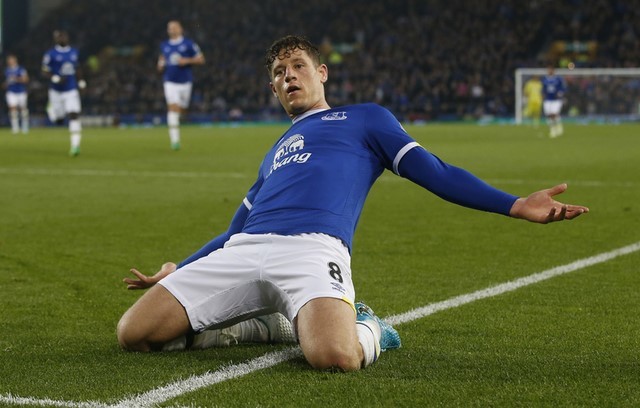 I am a rocambole Chelsea transfer market is endless. Diego Costa – Antonio Conte told him to look for a team – he is still in the discipline ‘blue’ and the desired Lukaku, Morata, Llorente, Oxlade-Chamberlain. Found accommodation away from Stamford Bridge. The last minute signing of Zappacosta on the last day of the market calmed the spirits, but along the way a third escaped: Ross Barkley.

The Journey of The Player

What has transpired to date is that Chelsea and Everton reached a deal for the transfer of 38 million euros and that the player – terminates contract in 2018 – backed down when he was passing the medical examination.

The reason for his reversal was an enigma until the controversial Joey Barton was encouraged to be revealed. According to former Burnley ex-player, now without a team Barkley 23. Backed off from the impossibility of locating Antonio Conte. “I heard a really interesting story about it”. Conte turned off his phone while Barkley’s representatives tried to track him down.

From Barton’s words, it follows that Barkley did not have them all in the face of the great competition. That was presented to him in attack: “He wanted to ask, ‘Hey, where shall I play?‘ and it turns out Conte had the phone turned off. This is the reason why everything cooled down and never stopped”. He must have thought well if the manager does not answer the phone. He does not want me. “That’s why he decided to return to Everton.”