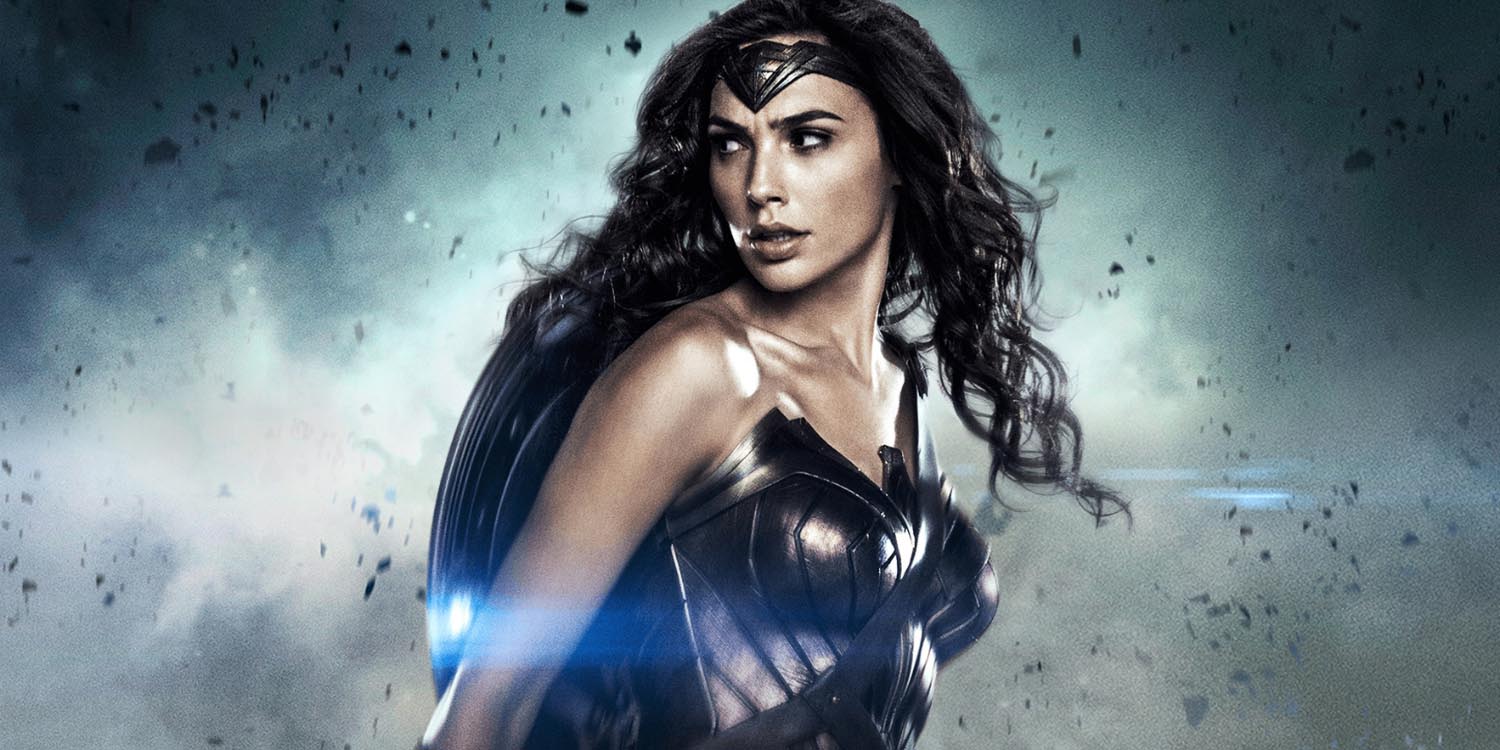 “Wonder Woman” is a muscular origin story that promises to blowing life to its genre h while still providing the necessary action. As a link to the superhero team “Justice League” it takes on the so far campy leading actress and elevates DC’s cinematic universe to an entirely new level. Director Patty Jenkins has returned to square one, with the use of that 100-year-old photo presented in the previous movie to explicate the story of princess of Themyscira, Gadot’s Diana, the descendant of Zeus and the Amazons queen (Connie Nielsen). Nurtured as a fighter by her aunt (Robin Wright) Diana’s destiny go crazy when pilot/spy Steve Trevor as in Chris Pine bangs his plane offshore,  them to the World War I. In the movie, Ludendorff (Danny Huston) is a rogue general who intents on using monstrous weapons to delay the war on an armistice eve, provoking Diana to go back with Steve expecting to find the god Ares to cease the world’s nuisance.

The action scenes are great. The poses of iconic Wonder Woman battle placed against the incredible splendor of World War I front lines seem to be epic, but it’s eventually her strength of character that instill interest into the movie. Even the precondition CGI over load latterly is made pleasant by her potent message that the only thing that can save the world is love.

“Wonder Woman” works because of its balance between a human core in a magnificent good versus evil story. As Diana’s intellect of heroism and mankind excavates, so does the movie.

Pirates of the Caribbean 5 Climax Revealed!