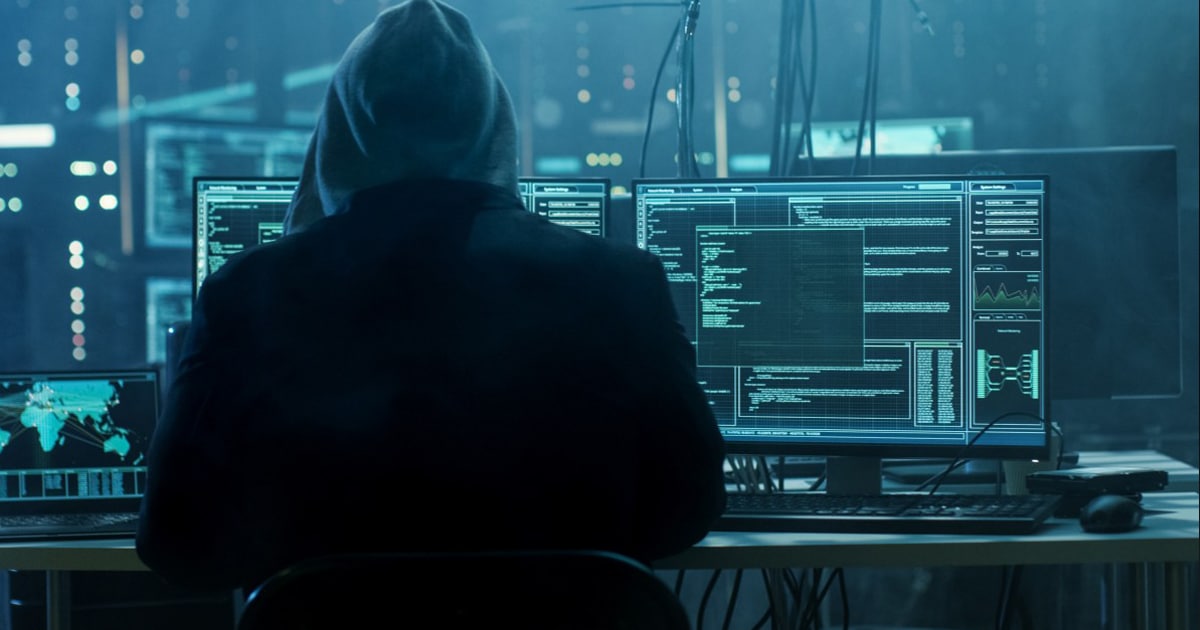 There was a time when we had only one source of getting the news, it was the printed media i.e. newspapers and magazines. Newspapers were the only source that connected the world together. As time passed and we made progress in technology we then got digital media i.e. news channels. At first, there was only black and white tv then we got color televisions, the thing basically is that we have made a lot of progress with time and have made communication easy for us.

Today is the era of social media. This is the latest and the most popular mode of communication and the reason for its popularity is that it is very easy to access for anyone. Unlike previous times you had to be in the media or have some sort of relationship with the press or the digital media to be able to reach them. Another way is as if you are popular then the media will be at your doorstep. And becoming popular is not that easy. But today this social media like Facebook, WhatsApp, Twitter, and many other applications have made two things easy. Number one is gaining popularity i.e. you can become popular very easily and the second is that if you are a celebrity then you can assure your availability 24/7 for your fans by being active on your social media accounts.

There are several examples today in which social media accounts of celebrities have been hacked. Sometimes by their fans when they are unhappy with them and sometimes by hackers just for fun. But this fun can become the worst nightmare for a star if anything goes wrong, he/she could lose their popularity and fanbase within seconds. Let’s discuss some of the major hacks in popular celebrity’s social media accounts.

Mark Zuckerberg the owner and CEO of Facebook, Instagram, and WhatsApp also faced a hack into his Twitter account. Who could have thought that a man who is the owner of the largest social media platforms can have his twitter and Pinterest accounts hacked? But when you are famous you are the most targeted and vulnerable. He was hacked by a famous hacker group called “OurMine”. In June 2016 Zuckerberg’s bio got changed into “Don’t worry we are just testing your security”. OurMine claims that he had the same password for both the accounts of Pinterest and Twitter. The password was “dadada.” This hack was the result of the use of one password in multiple accounts. OurMine has been reported to hack many celebrities and they also offer security services after the hack to those public figures that they hack.

American singer and songwriter Katy also faced a breach in her social media. It was when a Romanian hacker hacked her Twitter account and leaked an unreleased song. This is the kind of loss celebrities face due to these leaks. Some face leaking of their private photos that should not be shared on social media. It is the most dangerous thing to have if you are a celebrity.

These incidents ruin the lives of celebrities as they become fun in the eyes of their fans and have to face humiliation wherever they go. And what happened with Katy Perry can also ruin your career. If you are going to release a song for a movie and it gets leaked. It could destroy the business the movie was supposed to do on its release. So, celebrities should be careful in sharing this sensitive stuff on social media.

Evan Williams is the co-founder of Twitter. He was attacked by the same team that hacked Zuckerberg’s twitter account “OurMine.” Not long after attacking a tech giant OurMine targeted another and this time it was the owner of twitter who got his twitter account hacked. This sounds strange but it happened, and Evan’s twitter account showed something similar to what Zuckerberg’s bio showed on his hack. “Hey, we are just testing your security, please send us a message.”

Different celebrities have been hacked in different ways. Some are hacked by groups like OURMINE who only question the security of the social application account but don’t do any hard with the hacked account. The main objective of these kinds of hacking groups is to get hired by that organization and fix their security loops and get paid for that.

But some aren’t that professional; they often leak some of your personal stuff in your account or they make fun by posting hideous messages on your wall. These kinds of things can ruin your career and lower your fanbase and your respect in the eyes of society. People should be careful in sharing sensitive stuff on their social media accounts especially celebrities.