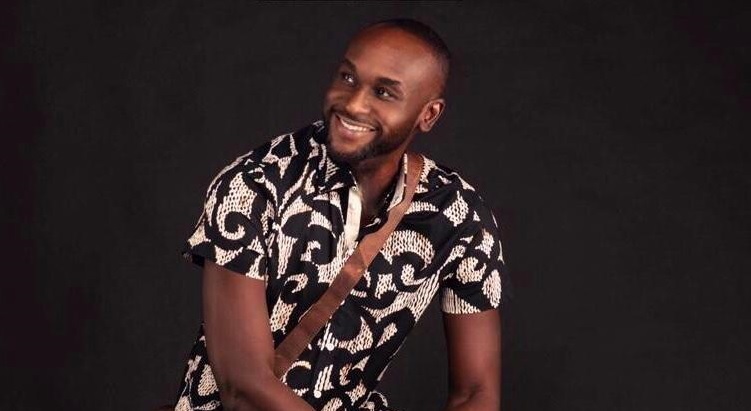 ‘Colorful’ and ‘rich’ are the right words to describe Caribbean culture. The diversity and rich heritage are what make the societies in the region so unique and beautiful. On the Caribbean coast lies a melting pot of different customs, cuisine, music, and languages. However, with all that grandeur, the region had always been far from getting the recognition it deserves in the mainstream media. Frederick A. Morton, Jr. is one proud Caribbean man taking over this responsibility to celebrate his motherland with fervor.

He is doing so through TEMPO Networks, a leading media, entertainment, and production company featuring Caribbean life, culture, and, as TEMPO’s motto goes, ‘all things the Caribbean.’ TEMPO Networks is like a dream come true for the founder, whose heart was constantly beating for the Caribbean. Going to the mainland for higher studies while choosing law as a career could never fade Frederick’s love for his homeland.

Frederick’s law career was an impressive one as he worked with prestigious firms, including Simpson Thacher and Bartlett, Johnson & Johnson, and Viacom Inc. – where he represented numerous Fortune 500 companies. It was when he joined MTV as a Senior Vice President and Deputy General Counsel that he got the chance to work for his childhood dream – opening a media network solely focused on the Caribbean. Hence, the journey to help the world discover and explore the Caribbean archipelago began.

The main objective behind TEMPO Networks, according to Frederick, was “to create a unifying and quality platform for the Caribbean through media, where the Caribbean islands could be connected through their shared history and experiences”.

Launched in 2005, TEMPO originated as a joint venture between MTV and Frederick as the general manager but two years later, the founder himself acquired the Network in a management buyout deal. “I have a love for the Caribbean that’s not normal,” says Frederick, expressing his passion for the homeland.

TEMPO Networks is a television, media, lifestyle, and entertainment brand highlighting the mesmerizing mix of customs, languages, music, cuisine, and the overall lifestyle of the Caribbean territories’ socio-cultural experiences. The 24/7 cable TV network broadcasts its pan-Caribbean content throughout the region and the US to five million viewers while its streaming platform is also on the way.

Despite a diverse population in the area, the Caribbean culture’s underrepresentation in mainstream media had created a major void. Channels might touch on it from afar but there were none representing a much deeper account until TEMPO surfaced. The pan-Caribbean network, within seventeen years, has lived up to its commitment to giving Caribbean people, and all those interested in the region’s culture, exclusive insights into what goes on in the Islands.

From music, entertainment, and lifestyle to religion and customs, Frederick’s marvel has thrived as a one-stop network for everything Caribbean.

Related Topics:Frederick Morton
Up Next

How Influencer Dr. Ross Blagg Is Taking the Medical World by Storm!