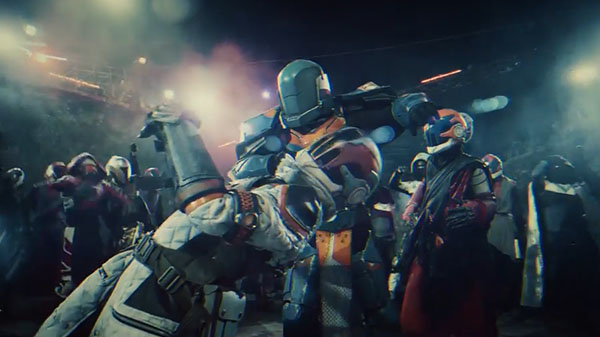 The live action trailer of Destiny 2 left us something very clear: worth fighting for everything that has lost humanity and peoples. However, Activision is giving another message to the players of Japan because there launched a video that invites us to resolve our differences by dancing.

What Do Think About Dancing in Destiny 2?

Save the galaxy by dancing? Hell yes! That includes the Japanese live-action trailer from Destiny 2. We can see a pair of Guardians eliminating an enemy and then find a companion dancing in the middle of the night. After that everything is out of control and more guests are arriving to a party of lights, dancing and fireworks. Neither Guardians of the Galaxy made it so incredible.

If you are a player of Destiny you will know that in the shooter includes several emotes. So that you see your Guardian dance in the leisure time. Without more reasons you will see a lot of characters dancing. So it will be better to integrate and demonstrate the steps you have learned that is bought. Destiny 2 is now available for Xbox One and PlayStation 4 while the PC version will debut on October 24.

Uncharted: The Lost Legacy – 10 Details You’ll Want To Get With Him